There are fears Britain could be dragged into a global trade war with China after Beijing slapped an 80 per cent tariff on Australian exports as punishment for demanding an independent coronavirus inquiry – which 100 nations including the UK supported.

On Monday, the World Health Organization bowed to calls from most of its member states to launch an independent probe into how it managed the international response to coronavirus, which has been clouded by finger-pointing between the US and China.

The ‘comprehensive evaluation,’ sought by a coalition of African, European and other countries, is intended to review ‘lessons learned’ from WHO’s coordination of the global response to the virus outbreak.

The UK has also supported the call for an inquiry, though the one announced by the WHO is expected to stop short of looking into contentious issues such as the origins of the virus.

EU spokeswoman Virginie Battu-Henriksson said several key questions needed to be answered as part of a review: ‘How did this pandemic spread? What is the epidemiology behind it? All this is absolutely crucial for us going forward to avoid another pandemic of this kind.’

In April, Australian Prime Minister Scott Morrison demanded an independent probe into the deadly respiratory virus and the World Health Organisation’s handling of the crisis.

After weeks of threatening to boycott the meat and barley industries and restrict travel and foreign education opportunities, China on Monday announced an 80.5 per cent levy on barley exports starting on Tuesday.

Beijing claims Australia subsidised its farmers and dumped barley in China. The tax will remain in place for five years, China’s Ministry of Commerce said.

However, the bitter battle between China and Australia has now exploded onto the world stage, after 100 nations joined Canberra in calling for an inquiry, including the UK.

China’s brutal tariffs on Australia were revealed just hours before president Xi Jinping told a virtual session of the World Health Assembly his country would support an independent probe into the origins of the outbreak – but only when the pandemic is over.

He defended his country’s response to the crisis, saying China had acted ‘with openness and transparency’.

US President Donald Trump has claimed he has proof suggesting the coronavirus originated in a lab in China while the scientific community has insisted all evidence to date shows the virus likely jumped into humans from animals.

There have also been calls for WHO Director-General Tedros Adhanom Ghebreyesus to resign over the body’s handing of the crisis.

Tedros said he would launch an independent evaluation of WHO’s response ‘at the earliest appropriate moment’ – alluding to findings published Monday in a first report by an oversight advisory body commissioned to look into WHO’s response.

The 11-page report raised questions such as whether WHO’s warning system for alerting the world to outbreaks is adequate, and suggested member states might need to ‘reassess’ WHO’s role in providing travel advice to countries.

China announced a whopping 80.5% levy on barley exports starting May 19. Pictured is a barley farmer in central west NSW

‘There aren’t many alternative markets. It could be sold to Saudi Arabia, but it will be heavily discounted to what Australian farmers could have received by selling to China,’ said the source, who didn’t want to be named. 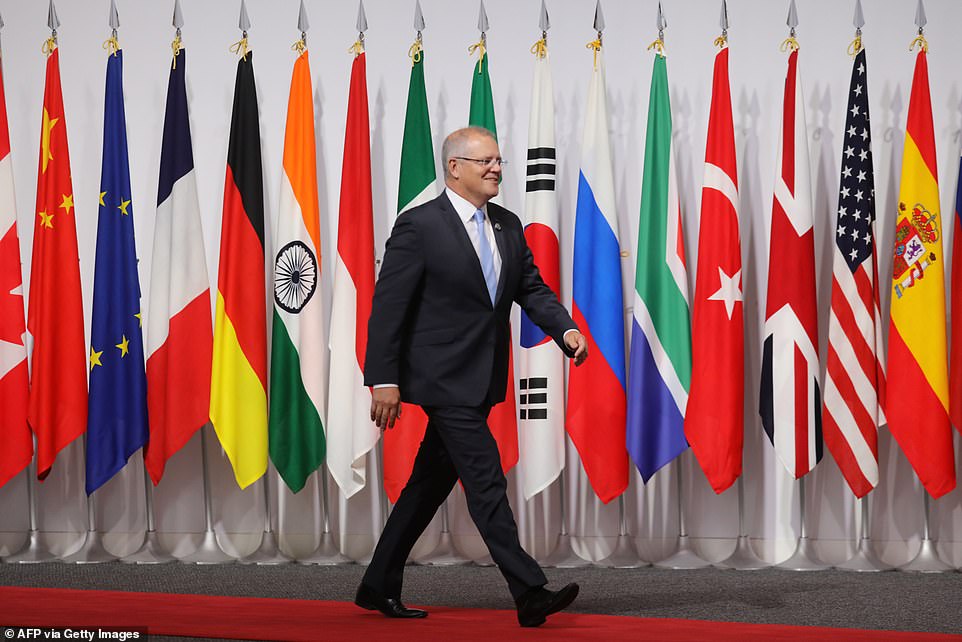 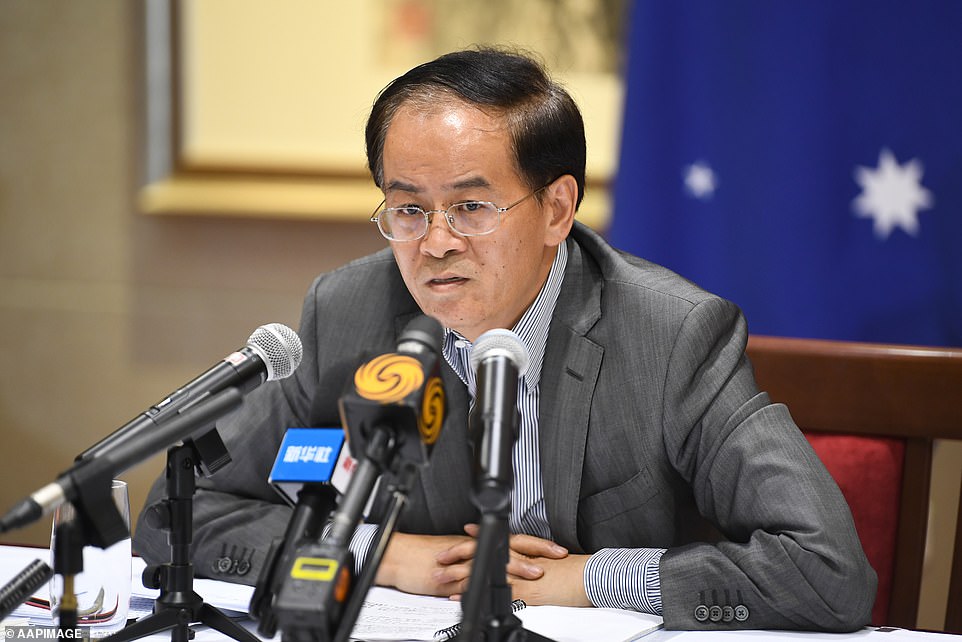 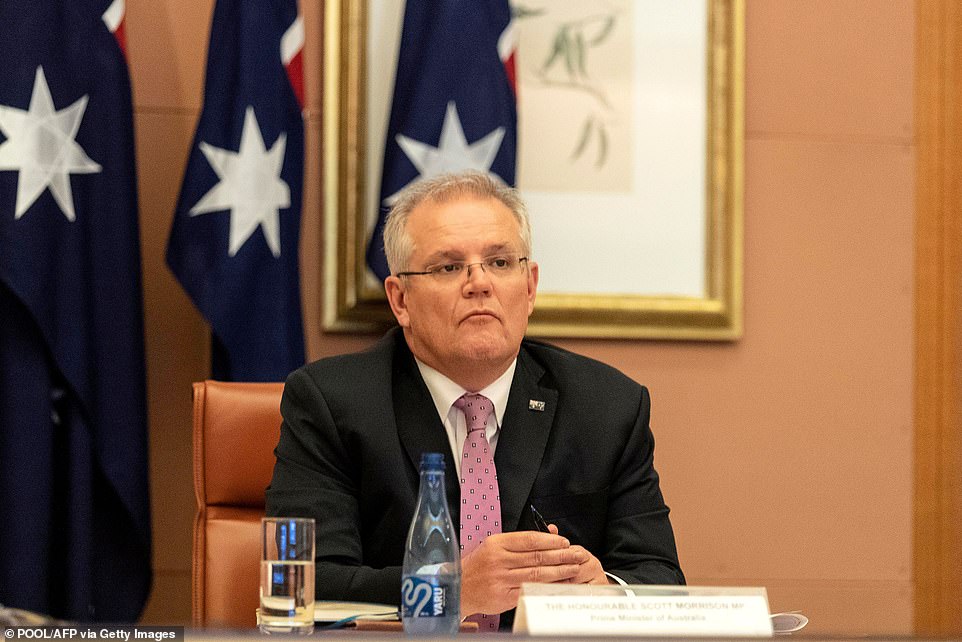 He also pledged $2 billion in financial support over the next two years to help deal with COVID-19, especially to help developing countries.

There are currently 4.8million known coronavirus cases worldwide, of which 317,215 are dead, 2.6million sick and 1.8million recovered. 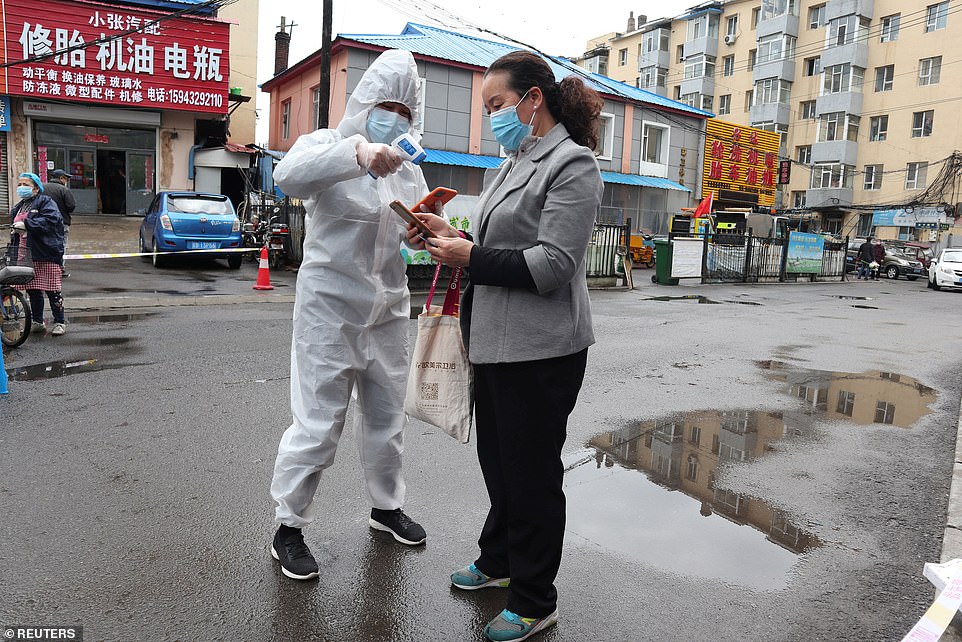 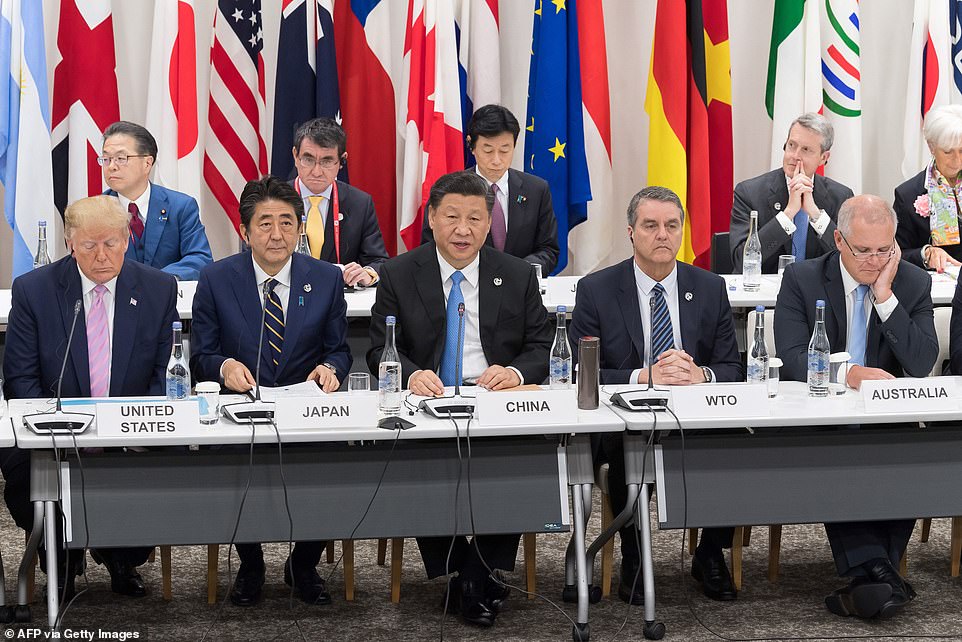 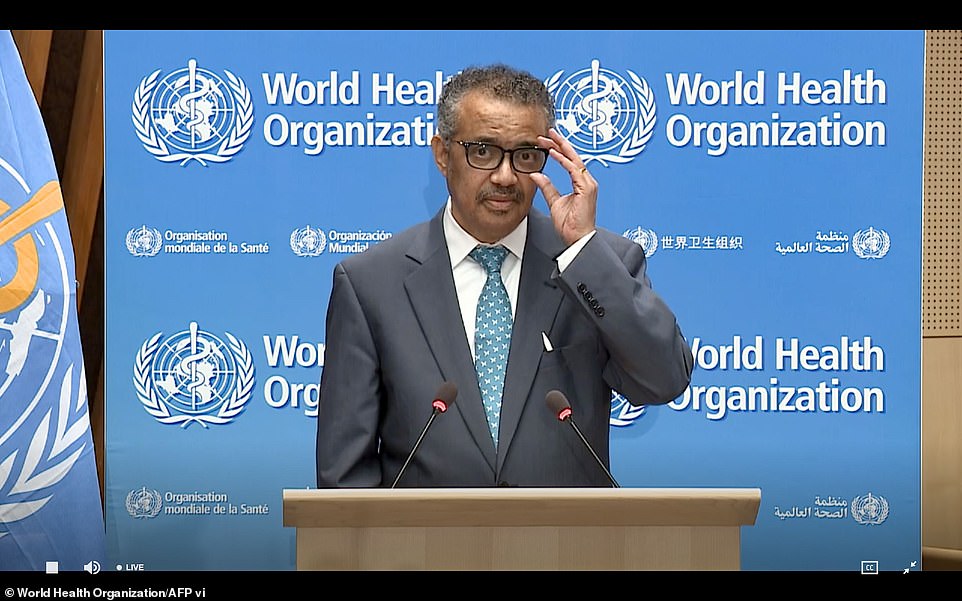 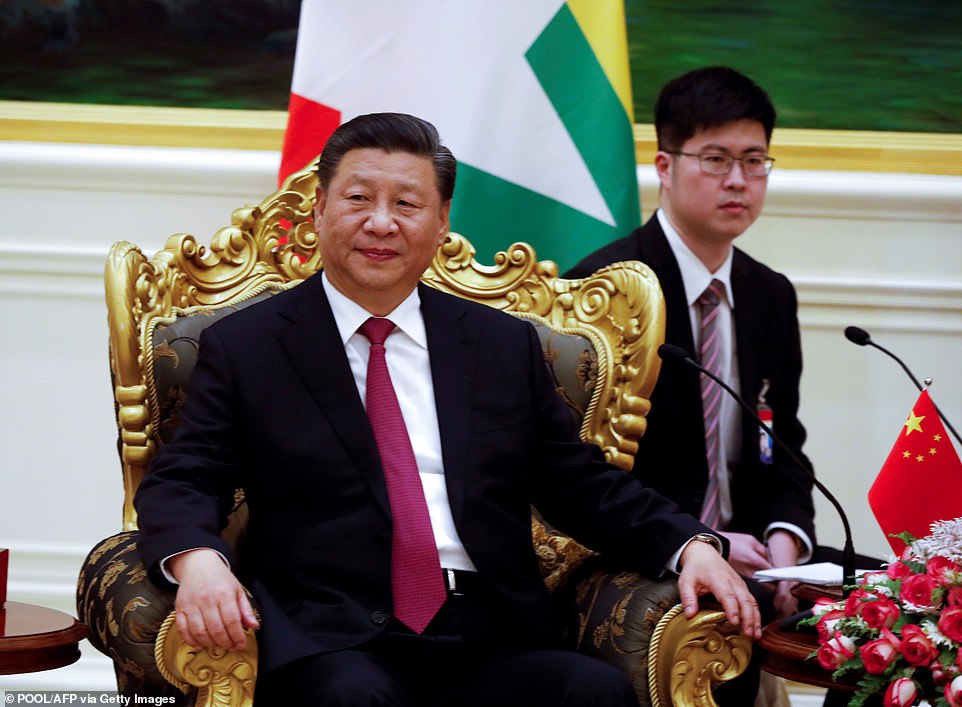 Mr Birmingham confirmed his Chinese counterpart had not responded to requests for talks to end the diplomatic row.

‘We have not secured said meeting yet. I would hope that would be forthcoming,’ he told parliament last week. 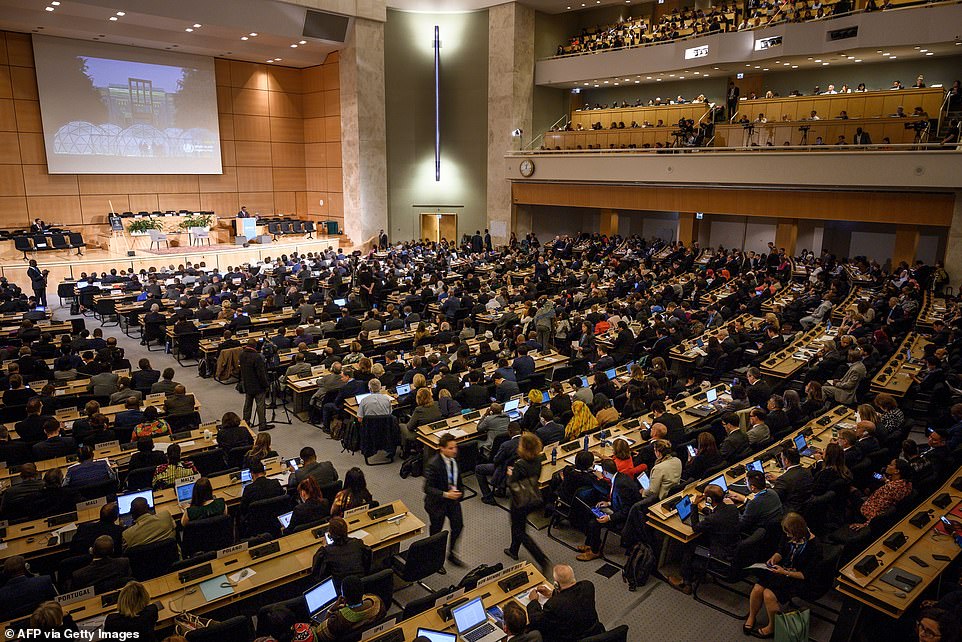