Fears of violence as 600 refugees REFUSE to leave Manus

Refugee advocates fear violence will erupt on Manus Island as the final countdown begins to the closure of an Australian offshore detention centre holding 600 asylum seekers.

The men are refusing to leave the centre at the Lombrum Navy Base despite its planned closure on Tuesday amid fears they won’t be safe at three other facilities they are meant to relocate to in and around the island’s main town of Lorengau.

Many locals in the town have threatened to use violence to stop the asylum seekers relocating, prompting Papua New Guinea authorities to deploy extra police to the island.

The detention centres on Manus, Nauru and PNG are currently home to 1162 asylum seekers 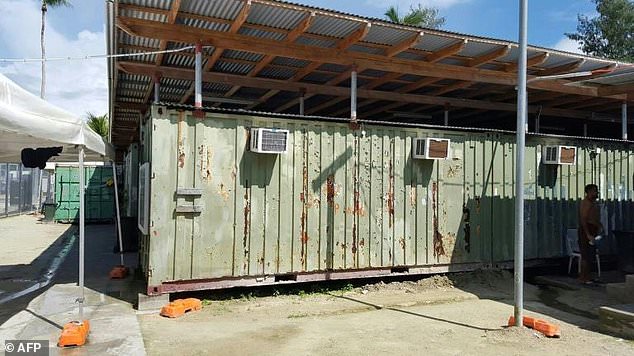 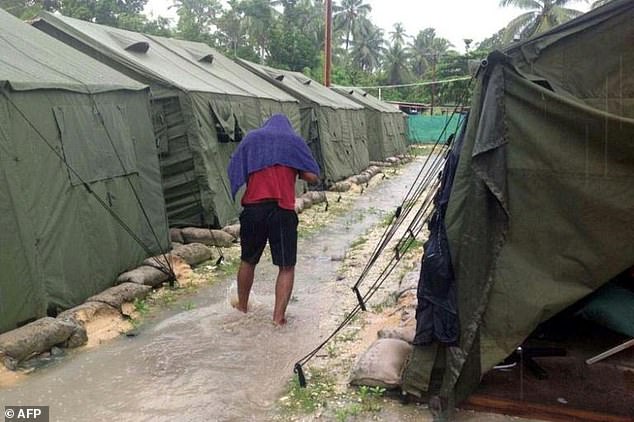 Power and water are due to be cut off on Tuesday ahead of PNG’s navy retaking control of the site a day later.

The Human Rights Law Centre’s legal advocacy director Daniel Webb says the situation on Manus is ‘like a powder keg’.

‘There are people who are tense and they are frightened,’ he told AAP on Sunday.

‘The refugees are terrified of violence if they stay inside the detention centre and if they leave.

‘Many local people are angry, particularly at the Australian government, so it’s a disaster waiting to happen.’ 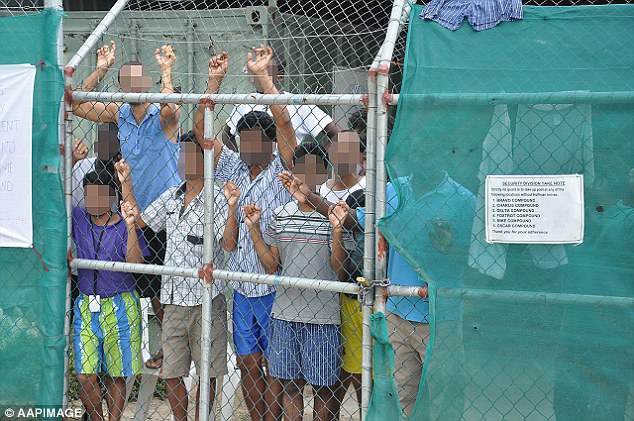 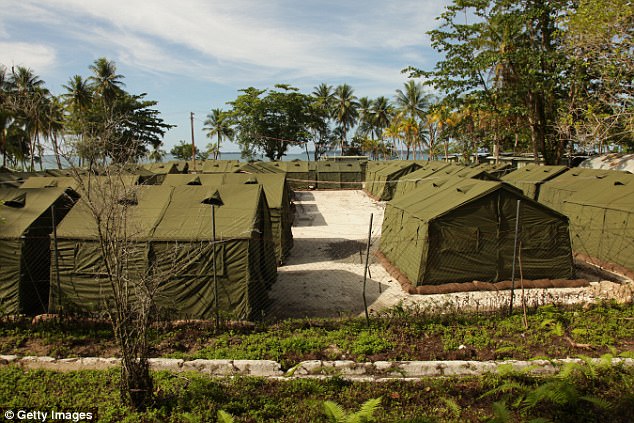 Anger has been building among locals at Lorengau over a lack of consultation about the facility to house some of the asylum seekers in a residential area on the town’s outskirts.

Governor of Manus Island Charlie Benjamin has warned that many locals feared they would be in danger and were threatening to arm themselves with knives and other weapons to stop any of the 600 men moving in.

Australia expects the Lombrum centre will close as planned.

‘Everything is proceeding at this point,’ a spokesman for Immigration Minister Peter Dutton told AAP.

Immigration Department Secretary Michael Pezzullo told a Senate committee last week that it was a matter for the PNG government to decide whether the men would be removed by force. 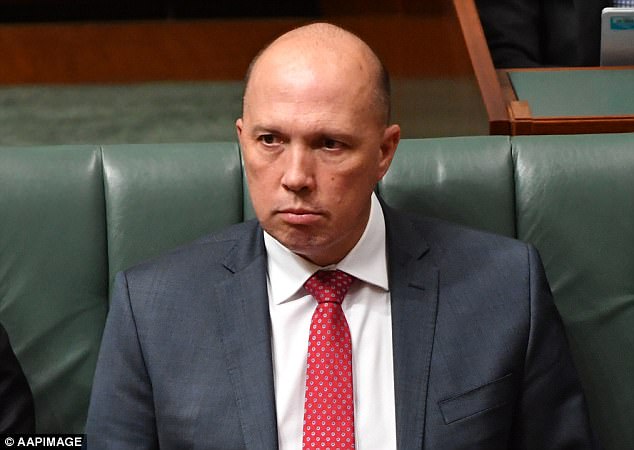 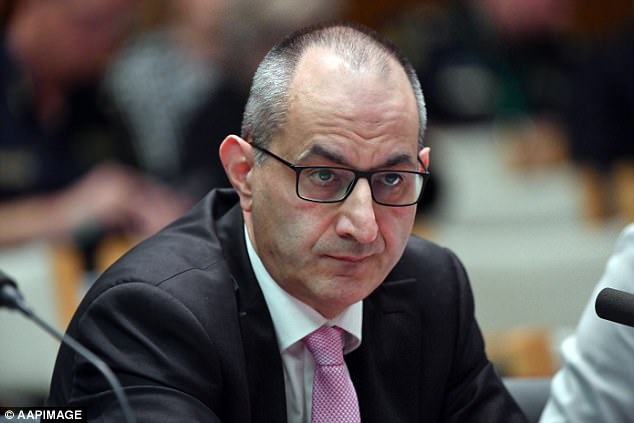 Refugee Action Coalition’s Ian Rintoul fears a siege situation could develop at the Lombrum centre ahead of Tuesday’s deadline.

‘There are some indications that locals would attempt to get food and water to them but it’s on a (naval) base so that will mean some kind of confrontation one way or the other,’ he told AAP.

Mr Rintoul said two of the three centres earmarked for the asylum seekers were still not fenced or guarded, raising concerns about their safety.

‘Nobody’s inclined to move,’ he said. ‘They would have transferred a long a time a go if they thought they could be safe.’

The Lombrum centre’s closure was announced after the PNG Supreme Court ruled in April 2016 that Australia’s detention of refugees and asylum seekers there was illegal and unconstitutional. 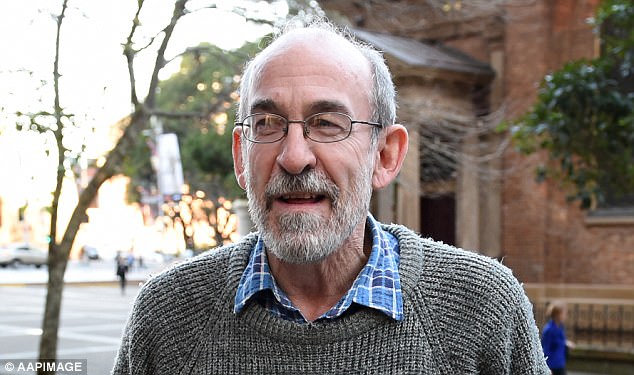 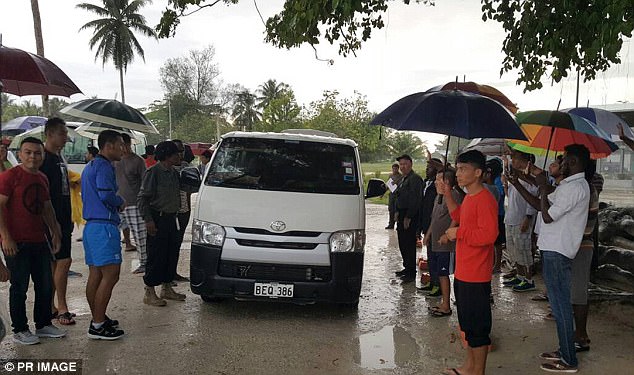