Championship clubs have written to the EFL raising concern over conflicts of interest that could arise from MSD Capital’s investment in some of their rivals.

The American private equity firm have become significant players across the game over the last 12 months, lending money to Southampton, Burnley, Derby and Sunderland.

Under the terms of the loan agreements, they could gain control of clubs that fail to keep up with repayments.

Derby appear most at risk of defaulting given the club’s financial problems — which led to them failing to pay their players in full last month as they wait for a proposed takeover by Derventio Holdings to be completed.

The Championship club have borrowed around £30 million from MSD over five years at an interest rate of nine per cent.

Derby owner Mel Morris is understood to have offered Pride Park, the training ground and shares in the club as security against the loan, which would result in MSD effectively taking control if the repayment terms are not met.

The arrangements are believed to be similar at other clubs. 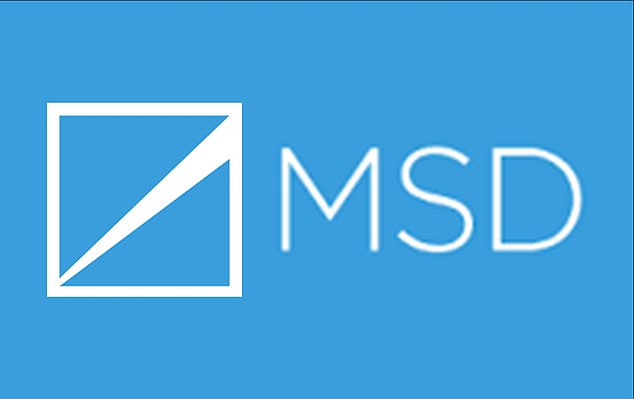 A source who has dealt with MSD told Sportsmail: ‘The security they have gained against the loans is a very long list. They basically take the lot.’

In the letter sent to the EFL, it is pointed out that any default could result in MSD having a controlling interest in several clubs, raising the possibility for conflicts of interest.

The EFL are understood to view MSD’s investment as similar to an ordinary bank loan and have no immediate concerns.