Fed up with the hell of flying? Drive, coach or train your way to these unforgettable adventures

The Duke and Duchess of Sussex are in trouble for taking too many flights on private jets — and for lecturing the rest of us about ‘saving the planet’.

Of course, we all love a cheap, fast flight, but there are slower alternatives to getting to a holiday destination without racing through the skies at 37,000 ft.

How about relaxing on a train, saving money on a coach trip or enjoying the flexibility of piling into the family car and stopping whenever you fancy? Here’s our guide to travelling to popular holiday destinations without the horrors of waiting at a departure gate.

Driving to Florence, pictured, in Italy taking the Eurotunnel takes 14 hours and 37 minutes

By train: Starting from London St Pancras, it will take you 12 hours and 11 minutes with changes in Paris and Turin. Total cost: £191.30 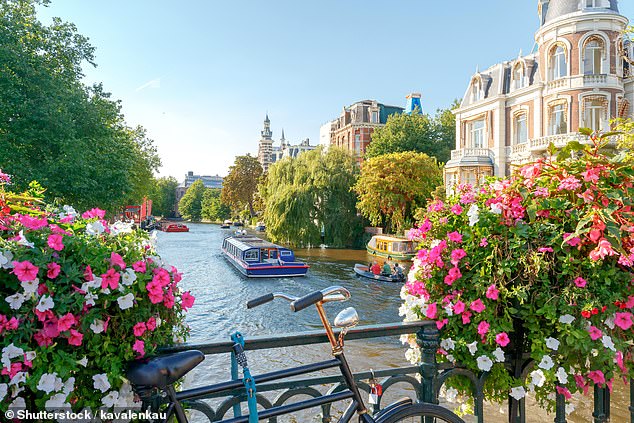 To travel from the UK to Amsterdam, pictured, there is a direct Eurostar train that takes just three hours, 55 minutes 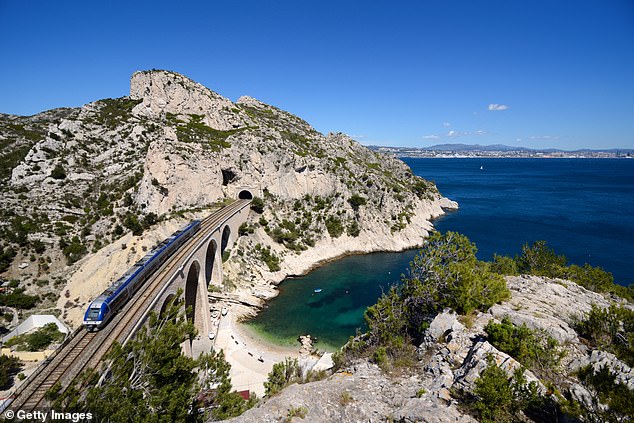 By train: An almost direct route through beautiful countryside starting from London St Pancras, with just one change in Paris to catch the TGV fast train to Nice. Total cost: £217. 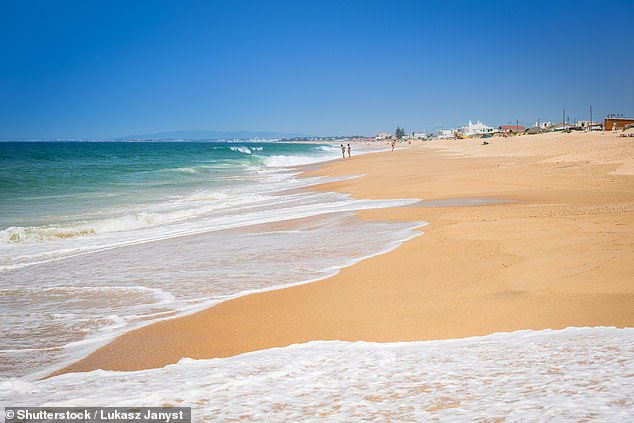 To reach Faro in the Algarve, the coach is a gruelling 47-hour trip with changes in Paris and Castelo Branco in Portugal

By coach: Depart Victoria station at 8pm for a gruelling 47-hour trip to Faro with changes in Paris and Castelo Branco in Portugal. Total cost: £109

By train: A complicated 34-hour trip. Take the Eurostar to Brussels, then pick up the train to Port-Bou on the Spanish border and jump on a local train to Seville via Barcelona. Finally, there’s a fourth train to Faro. Total cost: £420 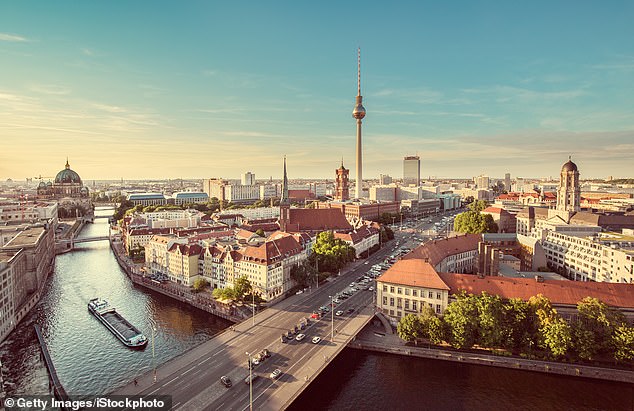 Zip into Berlin in style by driving from Folkestone. After taking the Eurotunnel, head from Calais into Belgium then cross the border into Germany to Berlin

By car: The fastest route from the Eurotunnel in Folkestone will take you ten hours 23 minutes. From Calais, head north-east into Belgium, then cross the border into Germany to Berlin, via Hanover. Eurotunnel: £86. Vignettes: £31.57. Fuel: £106.07. Total cost: £223.64

By coach: Leaves Victoria at 8am and arrives in Berlin 24 hours 45 minutes later (with a change in Paris). Total cost: £54.

By train: Hop on the Eurostar at St Pancras, change trains at Brussels and Cologne and you will arrive nine hours and ten minutes later. Total cost: £122. 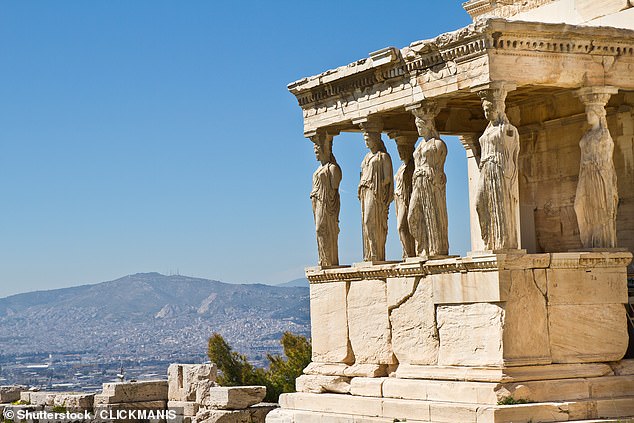 By coach: The bus from Victoria to Athens (with one change in Prague) takes a stomach-churning 50 hours. Total cost: £115.79

By train: It will take you a complicated two days and seven hours to get to Athens via Brussels, Frankfurt and Vienna. Then you’ll need a coach trip to Budapest and a train to Sofia, and Thessaloniki, before arriving in Athens. Total cost: £170