Regulators with the U.S. government may slam Facebook with a record-breaking fine for violating a legal agreement to protect user’s personal data and privacy.

The penalty, made through the Federal Trade Commission, is expected to exceed the $22.5million fine imposed on Google in 2012.

Google was hit with the steep fine for bypassing privacy controls in the Safari browser ran by Apple.

Facebook could be hit with a penalty that is expected to exceed the $22.5million fine imposed on Google in 2012. Zuckerberg testified before Congress in 2018 to discuss their breach in users’ privacy

Two sources familiar with the situation told the Washington Post that the FTC’s investigation findings and fine amount have not been finalized yet.

A third source said that commissioners have been briefed about the probe and a decision is to be made soon. 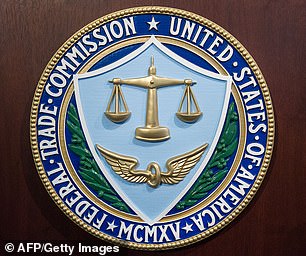 Facebook may be able to settle with the FTC, if they accept a significant financial penalty, and the tech giant has been in talks with the independent agency.

The FTC began investigating Facebook after it was revealed that Cambridge Analytica siphoned information from as many as 87million users.

In 2011, Facebook reached a settlement with the FTC after the company was found to have repeatedly took advantage of users’ data. The agency is trying to see if that settlement has been violated with the latest breach.

‘The agency now has the legal authority, the evidence, and the public support to act. There can be no excuse for further delay,’ said Marc Rotenberg, executive director of the Electronic Privacy Information Center. 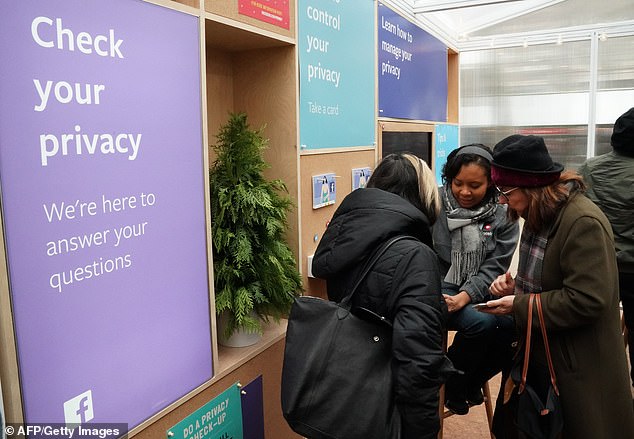 Facebook may be able to settle with the FTC, if they accept a significant financial penalty

Under the stipulation of the agreement – Facebook was to get user permission before sharing any data with third parties that differs from current privacy settings.

It also required Facebook to inform the FTC if someone was misusing the information.

If Facebook is hit with the penalty, it would be the worst punishment enacted against the tech giant for horrible handling of users’ data.

Additionally, the attorney general of Washington D.C. is hoping to launch a massive lawsuit against the company.