Police in Ohio have launched a search for a man who racially abused a FedEx driver, leaving the distraught delivery man in floods of tears and rage.

Brandon Brackins, 23, broke down in a heartbreaking Facebook Live video, as he told friends how a man called him a n****r and spat at him during his rounds.

He was so shaken he could hardly muster the strength to continue with his working day.

He spoke movingly of his humiliation and sadness and anger, saying that he rarely spoke out about the racism he frequently encountered, but this was too much to bear.

Brandon Brackins, 23, tearfully recounted the incident on Wednesday in a Facebook Live

And he said the Black Lives Matter movement and the outcry following the death of George Floyd had not stopped people of color in America being routinely mistreated.

Brackins was making his deliveries in Lisbon, Ohio, on Wednesday at around 1:30pm when the incident occurred.

The talented football and rugby player had pulled over to get a package out of his truck when he was attacked.

‘And as I’m getting the package out the back of the truck some f****** hick speeds around me – damn near hit me – calls me a n***** and spits on me,’ Brackins said, choking back tears.

‘I want to bury somebody right now.

He described his attacker as an ‘older white male’ aged around 50-65; bald, wearing glasses and with ‘scruffy facial hair’. 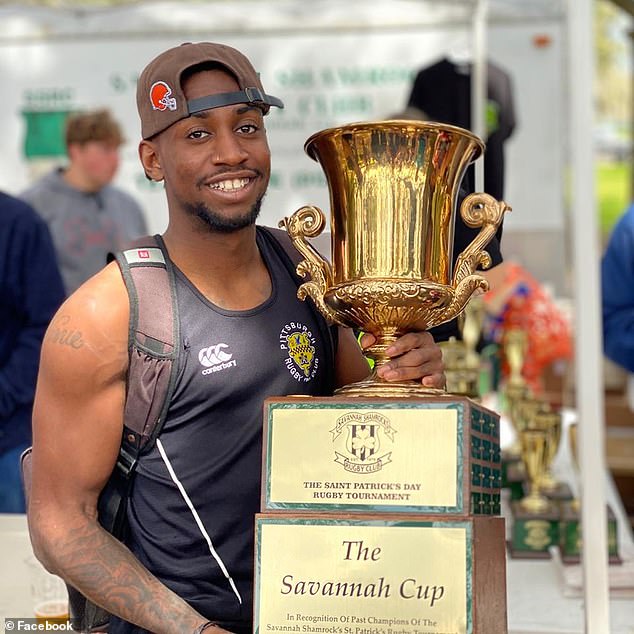 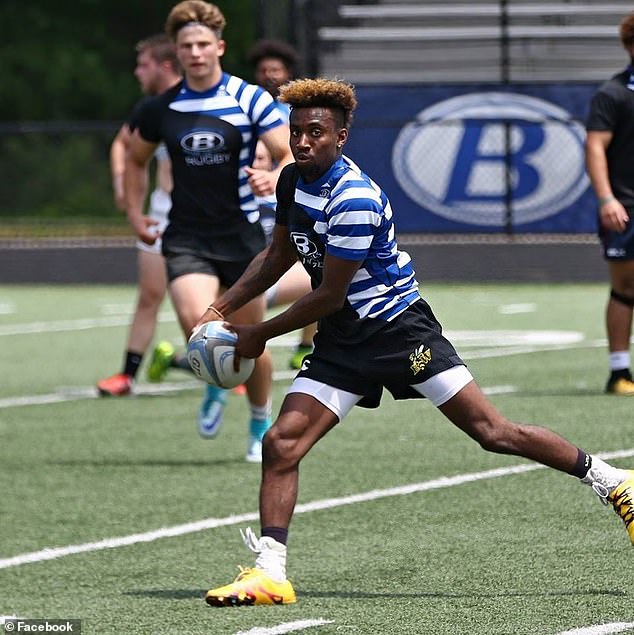 Brackins asked his friends watching: ‘Why the hate?’ The clip has now gone viral 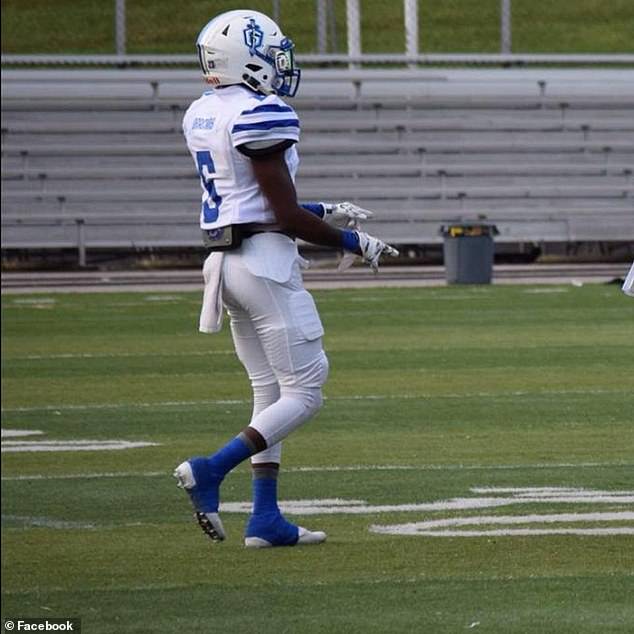 Brackins said his experience showed that racism is ‘live’ in America, and needs to be stopped

Brackins said he could not understand the venom directed at him.

And he told his friends and family, who had tuned into his Facebook Live, that the situation was far worse than they imagined.

Brackins’s video has now been seen by almost 460,000 people, and he has received over 7,000 messages of support.

‘And if any of you ever had to go through that s*** first hand, experience racism first hand, I promise you…

‘I’m usually really good with words. I don’t let that stuff get to me. But what?

‘I work for FedEx! I do you guys a service! And that’s what I get in return.’

Brackins eventually managed to pull himself together to continue his work, thanking his friends for their sympathy.

‘Well, better keep going, as I’m on a time limit and got a helluva stops. So don’t want to burn too much time,’ he said. 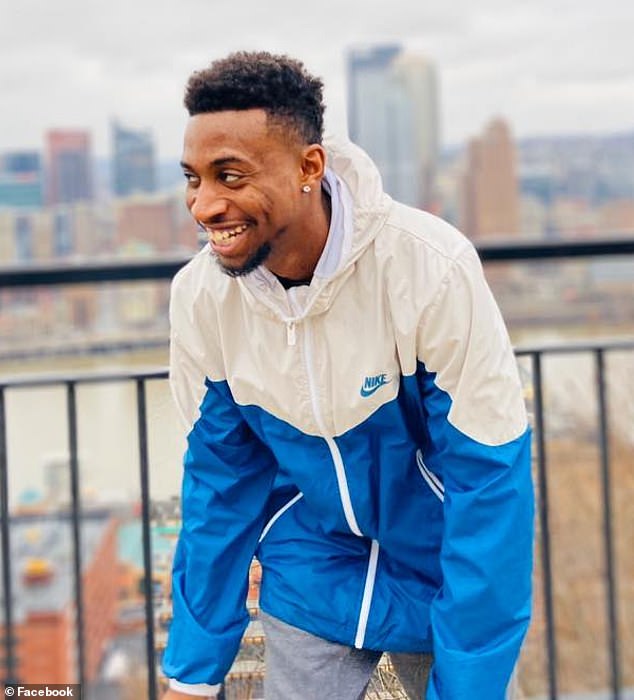 Brackins’s video has been seen almost 460,000 times and local police are now investigating

A FedEx spokesman said: ‘We are both saddened and outraged.

‘This type of behavior has no place in society, and our first concern is for our team member.

‘We are staying connected offering our support.

‘At FedEx, our workforce is as diverse as the world we serve, and we believe that everyone deserves respect.’

‘We do have a couple different leads,’ he said.

‘We’re not sure if the vehicle was from town being that it happened on state Route 45 that runs through Lisbon.’

Lisbon residents have started a campaign to sell signs that read ‘Hate Has No Home Here,’ designed to show ‘solidarity and support’ for Brackins.

One resident wrote: ‘We want to plaster Lisbon with these to show ALL are welcome here and to also send a message to the racist idiot who assaulted this young man.’

She also said that some of the proceeds from the signs will go to a charitable organization of Brackins’ choice.