Feds arrest Canadian man who abducted his son in 1987

Canadian man Allan Mann Jr., circa 1987, was arrested Friday in Connecticut, where authorities said he and his son had lived under aliases in a quiet suburb

A Canadian man accused of abducting his toddler son 31 years ago during a court-ordered visitation was arrested Friday in Connecticut, where authorities said he and his son had lived under aliases in a quiet suburb.

U.S. federal agents said they found Allan Mann Jr. in Vernon after having received a tip from a relative that he may be living in Connecticut under another name.

It was not immediately clear where Mann’s now-adult son, Jermaine, was when Mann was arrested. Officials said they notified Jermaine Mann’s mother that her son had been identified and located.

‘After taking his son away from his son’s mother, this defendant is alleged to have lived a lie for the last 31 years in violation of numerous U.S. laws,’ said Connecticut U.S. Attorney John Durham.

‘We thank the many law enforcement agencies, in the U.S. and Canada, that have investigated this matter, worked hard to apprehend this fugitive and finally provided some answers to a mother who has suffered with her son’s absence for far too long.’

The Hartford Courant reported his son, Jermaine, sobbed quietly in the front row with his head in his hands and left the courthouse without commenting. Jermaine Mann had been told his mother died decades ago, the Courant reported. 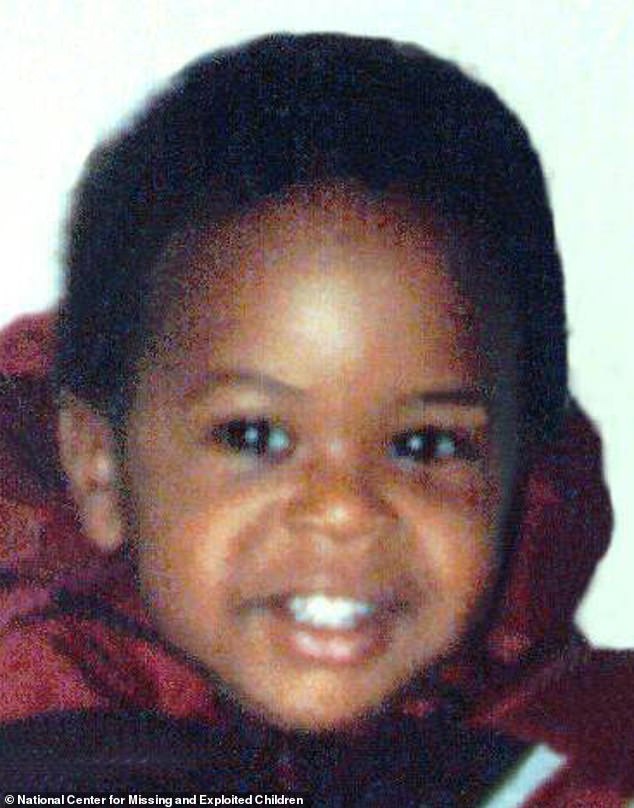 Allann Mann is accused of abducting his toddler son 31 years ago during a court-ordered visitation. Pictured: his son, Jermaine Allan Mann – circa 1987

Allan Mann, who has dual Canadian and Ghanaian citizenship, was found living under the name Hailee DeSouza in HUD-subsidized housing in Vernon, about 12 miles east of Hartford, federal officials said.

After running off with his 21-month-old son on June 24, 1987 following a visitation in Toronto, Allan Mann entered the U.S. – where he had relatives – and obtained fake identification for himself and his son, including bogus Texas birth certificates, officials said.

An arrest warrant affidavit prepared by a HUD special agent does not fill in the gap between 1987 and 2018.

It says in August, U.S. marshals interviewed several of Allan Mann’s relatives and friends, including the family member who pointed authorities to Connecticut and his alleged alias. 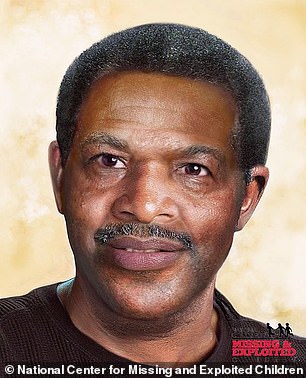 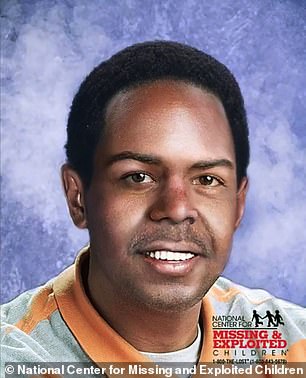 It was not immediately clear where Mann’s now-adult son, Jermaine, was when Mann was arrested. The father and son are pictured above in age-progressed images

Later in August, a forensic specialist from the National Center for Missing and Exploited Children analyzed an old photo of Allan Mann and the 2015 photo on DeSouza’s Connecticut driver’s license and determined they were likely the same person, the warrant said.

Federal court records also show DeSouza, who is black, sued the owner of his apartment complex alleging racial discrimination. A judge dismissed the lawsuit on Oct. 15.

The investigation has involved multiple U.S. agencies including HUD, the U.S. Marshals Service, Department of Homeland Security and the Social Security Administration, as well as Toronto police and Royal Canadian Mounted Police.

‘This is one of those rare cases that tugs at your heart strings,’ said Christina Scaringi, a special agent in charge with HUD’s Office of Inspector General.

‘Not only did we, working collectively, get this alleged bad actor off the street, but we played a role in reuniting an unjustly separated family.’