Feel like royalty as you spin these Jackpot King reels 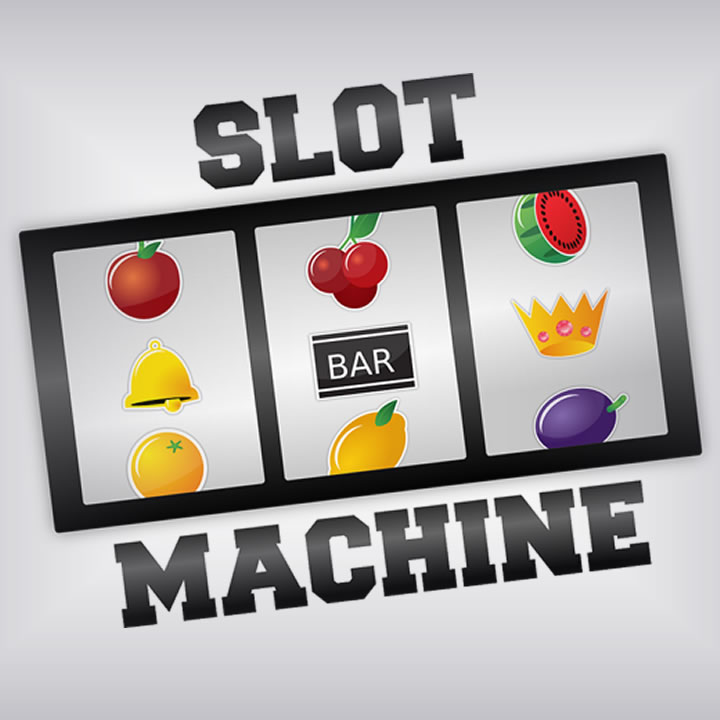 Up the ante of your favourite Slots with the Paddy Power Jackpot King feature, that’s taking the classic games by storm! Focussed almost entirely on boosting the jackpot in each game, the king brings forward progressive prize pot just waiting to boost your bankroll. Don’t believe us? Keep reading as we take you through some of the mightiest mystical Slots that have benefited from this transformation.

As if the reel-shifting MegaWays feature wasn’t enough, Mighty Griffin has now been given a taste of the Jackpot King magic. Soar across the six reels with a whole host of other mystical creatures, as you hope to benefit from a whopping maximum of 117,649 pay lines. This impressive slot guarantees to offer up more ways to win than the majority of other spinners out there, whilst still offering up the chance of bagging one of three progressive jackpots.

Gameplay starts from as little as 0.10 credits, suitable for just about any player out there! To benefit from the payouts in this game, you’ll need to match up three or more of the following symbols: standard cards icons, dazzling rings, regal crowns and fiery griffins. Roll in three or more and you’ll be reward with anything up to 50x your total bet. The wild is represented by a book of spells and a mystery orbs symbol, both with the ability to become fixed on the reels. They can substitute any of the other symbols, apart from the scatter, which comes in the form of the golden griffin.

Roll in three or more scatters in this game and you’ll start a streak bonus. From that, you’ll get the chance to bag bigger multipliers before your free spins even start! One of the three progressive jackpots could be all yours, from any random spin, offering up a generous 100,000 coins.

The wonder of Ages: Jackpot King

Take a step back in time with this jackpot-boosted Slot, with a unique mash-up of some of the world’s most famous figures and civilisations from history. Set across five reels, this extravaganza offers outline wins of up to 10,000x your bet, alongside the chance to claim a progressive jackpot prize!

The most memorable aspect of the game is most definitely the array of vibrant, and lucrative symbols. You should expect to find the following, as you spin through Wonder of Ages: Jackpot King: