‘Her fight paid off’: Husband’s heartbreaking tribute to mother-of-two who mysteriously died in bushland – as he reveals her brave pregnancy battle

The husband of a woman who died after going for a run in remote bush land has paid tribute to his late wife and spoken out about her brave pregnancy battle.

Mother-of-two Felicity ‘Flik’ Shadbolt, 36, was reported missing after failing to return home from a run at Mount Nameless, in Western Australia, on Sunday.

Her body was found in shrub nearby three days later.

Ms Shadbolt’s husband Drew revealed in a statement yesterday that the loving mother had been advised to abort one of her twin daughters to give the other a better chance of survival.

‘That was not an option for Flik. She was determined she would walk out of hospital with two babies, not one, and her fight paid off,’ Mr Shadbolt said.

Felicity Shadbolt (pictured right with her twin girls Macie and Harper) disappeared on Sunday after going for a run in the bush near her home. Her husband Drew (left) said she enjoyed the outdoors and ‘died doing something she loved’ 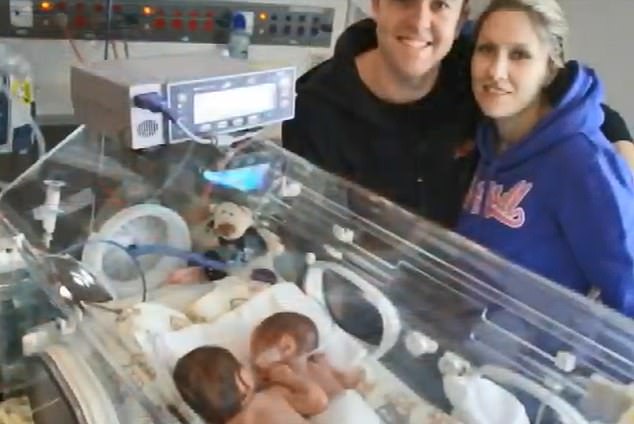 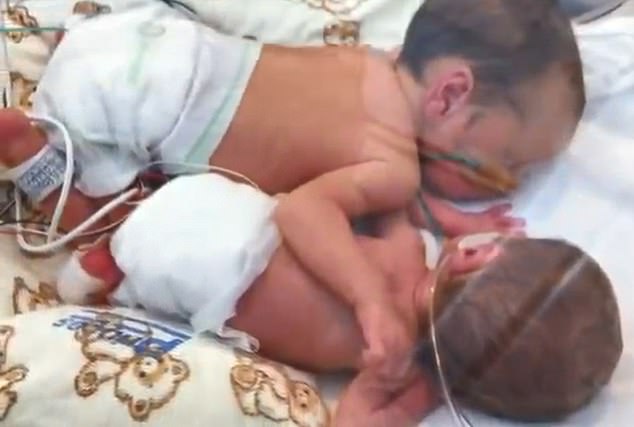 The twins (pictured) were born 10 weeks early in 2011, four weeks after doctors predicted one of them was too small to make it 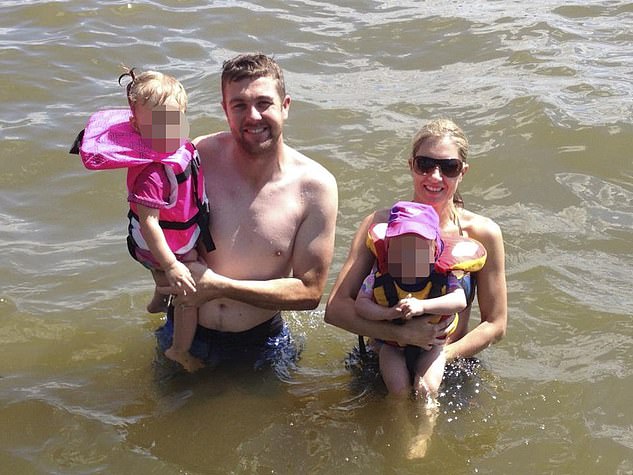 Ms Shadbolt was remembered as a dedicated mother who ‘lived her life for her girls’.

‘When her girls were born, she would put them in their pram and run with them,’ the family said in a statement on Friday.

‘She has a love for life, love for the outdoors and she died doing something she loved. She ran until the very end.’

Her husband Drew said his wife had been fit since she was a teenager and had competed in Spartan events.

The family described Ms Shadbolt as ‘tenacious, stubborn and focused’ and also a best friend to her seven-year-old twins Macie and Harper. 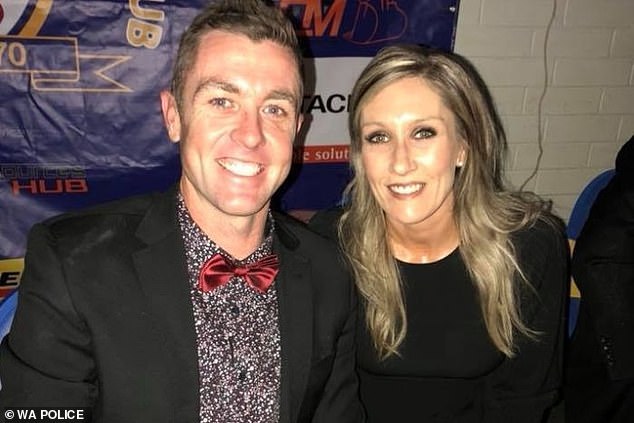 The family described Ms Shadbolt (right) as ‘tenacious, stubborn and focused’ and also a best friend to her seven-year-old twins Macie and Harper 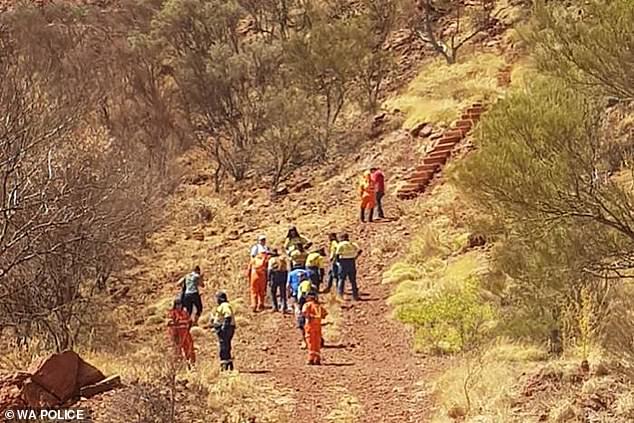 About 35 people had been involved in a ground search including police, SES and members of the local community 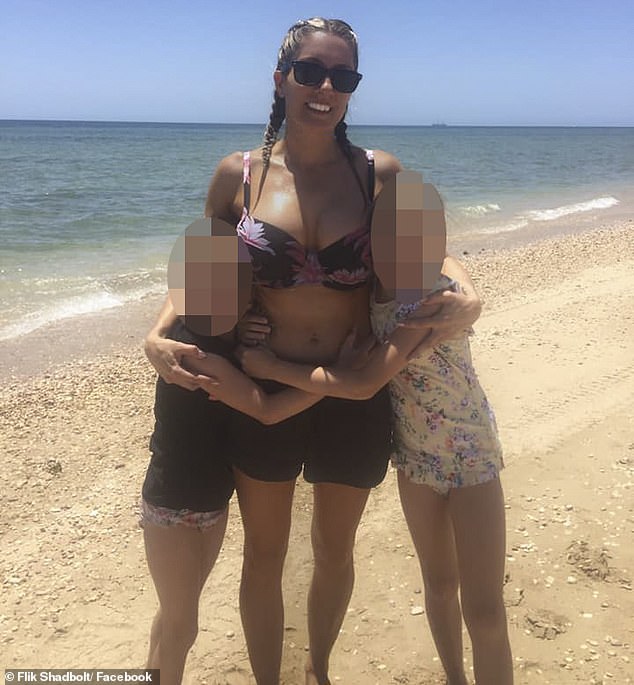 ‘She talked of living in a big house so her girls could stay with her forever so they could always be together,’ Mr Shadbolt said.

Family members – some of whom travelled to Tom Price from Victoria, Queensland and Tasmania – thanked everyone who helped search for Ms Shadbolt and the community for their support.

They said she would be remembered for her beautiful smile, immaculate appearance, desire to stay young and the smell of her favourite perfume.

Family and friends will need to wait for the results of an autopsy to determine what caused her death. 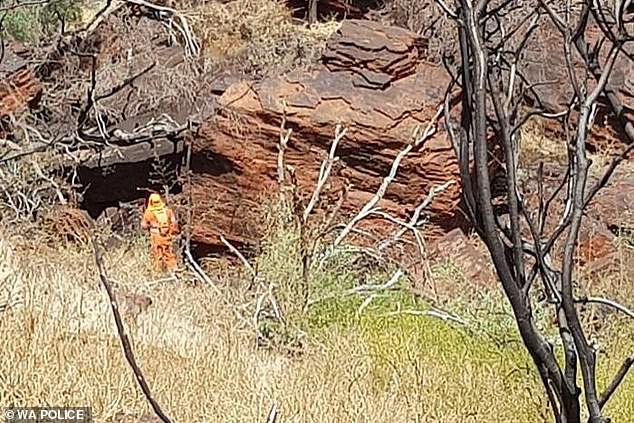 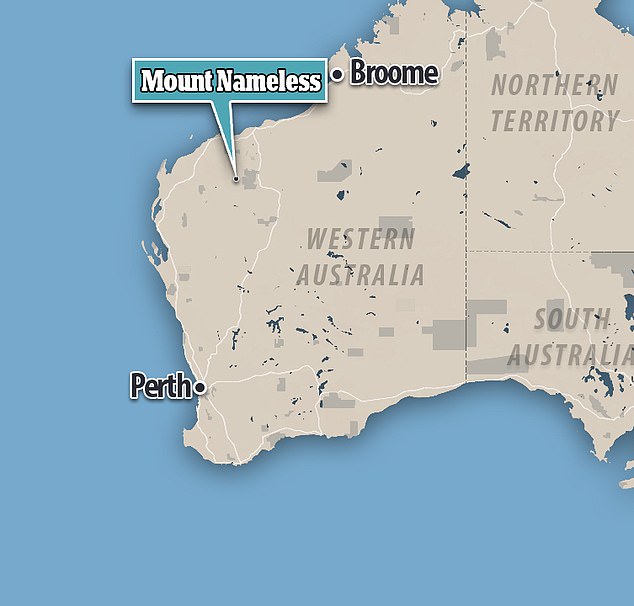 Ms Shadbolt, 36, failed to return from a walk on Mount Nameless in the Pilbara outback, Western Australia