A Brazilian model and sniper has been killed by a Russian missile strike in Ukraine just three weeks after she joined the fight against Putin ‘s forces. Thalito do Valle, 39, took part in humanitarian missions around the world and had previously fought against ISIS in Iraq. 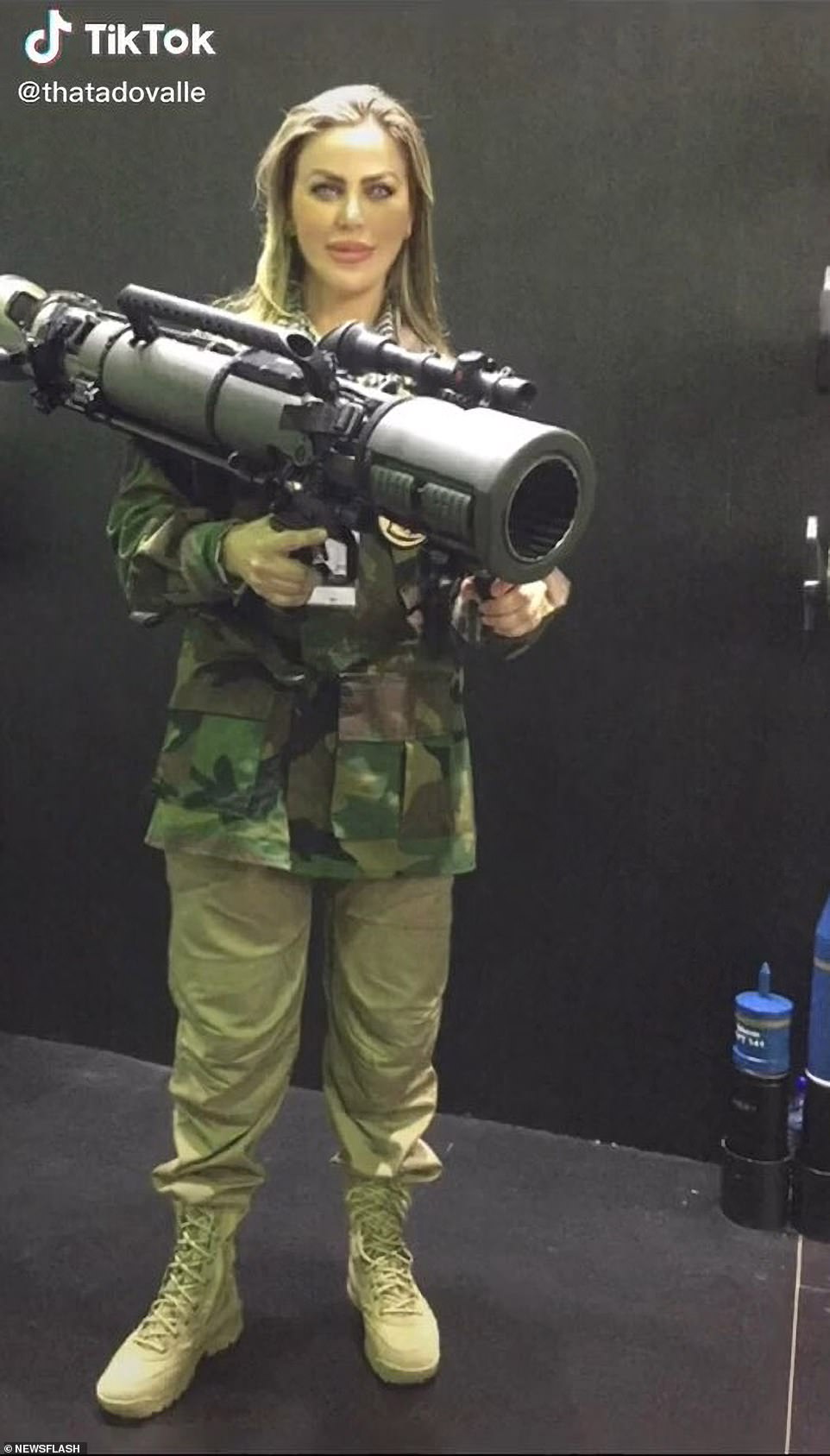 She was killed last week after a missile struck her bunker in Kharkiv, the northeastern city that has been subjected to intense bombardment throughout the war. 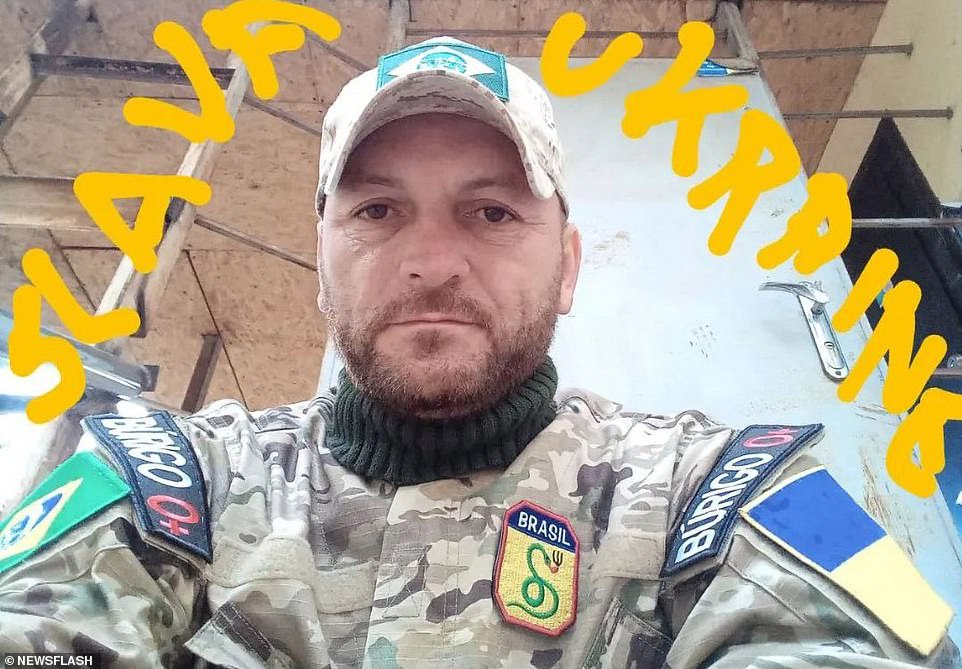 The attack also killed former Brazilian Army soldier Douglas Burigo, 40 (pictured), who returned to the bunker to find Thalita. She was the only troop member left behind after the first missile strike took place, according to other fighters. 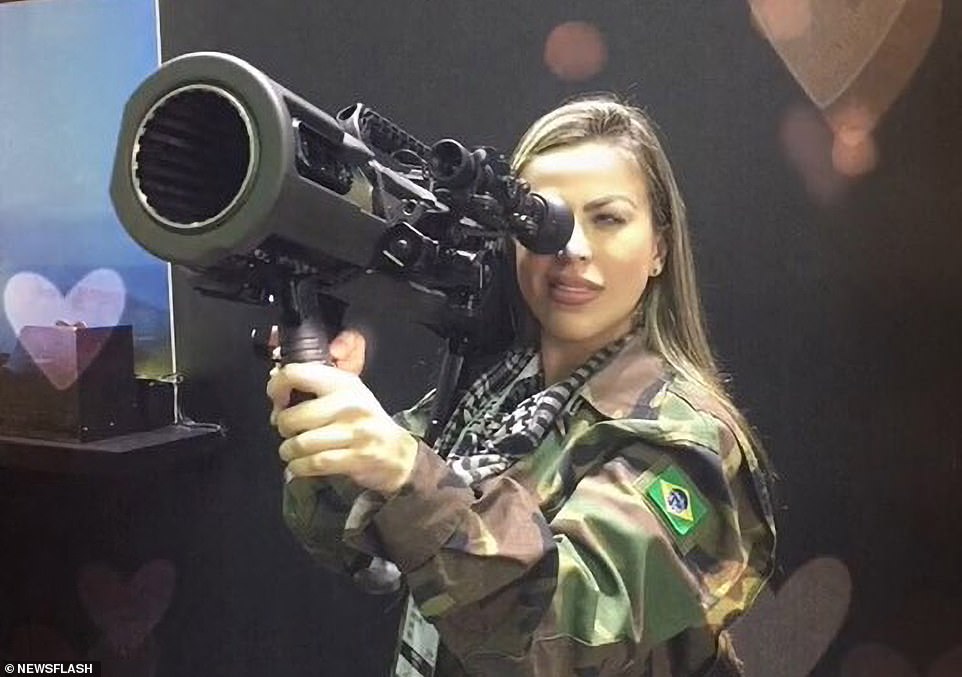 Thalita documented her conflict experience on her YouTube channel where her videos on fighting ISIS gained her 32,000 views. She previously studied law after working as a model and actress in her youth, and she has also participated in animal rescues with NGOs. 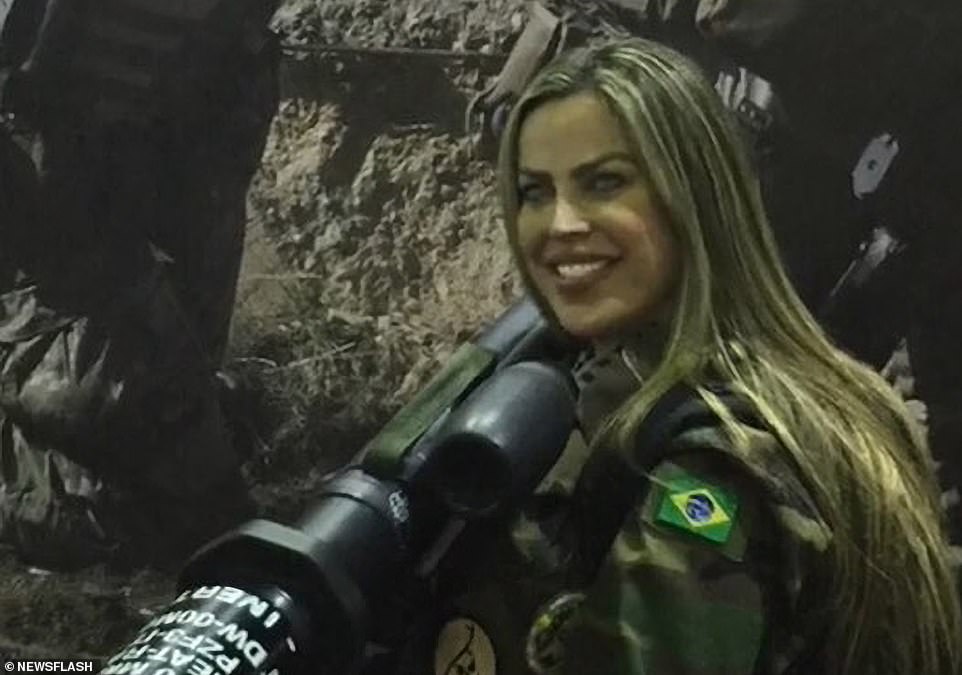 Her videos reveal how she received sniper training when she joined the Peshmergas, the armed military forces of the independent Kurdistan region of Iraq. A writer was working with the Brazilian soldier to turn the experience in Ukraine into a book. 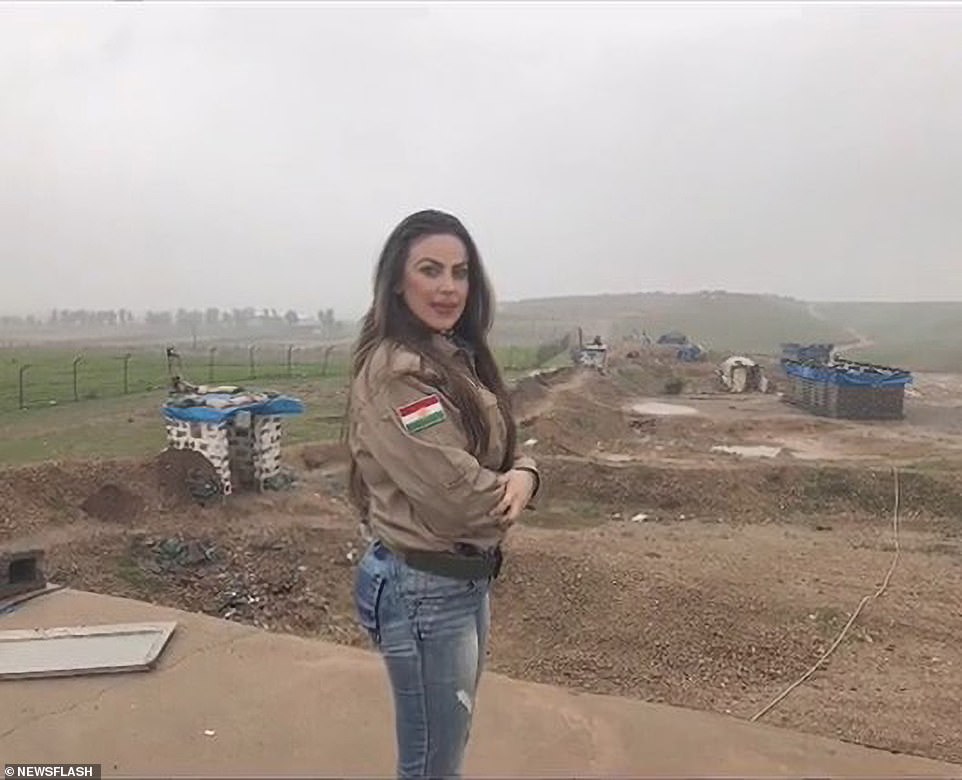 Thalita’s brother Theo Rodrigo Viera described her as a hero with a vocation for saving lives and participating in humanitarian missions. He explained she had been working in Ukraine as a rescuer as well as a sharpshooter. 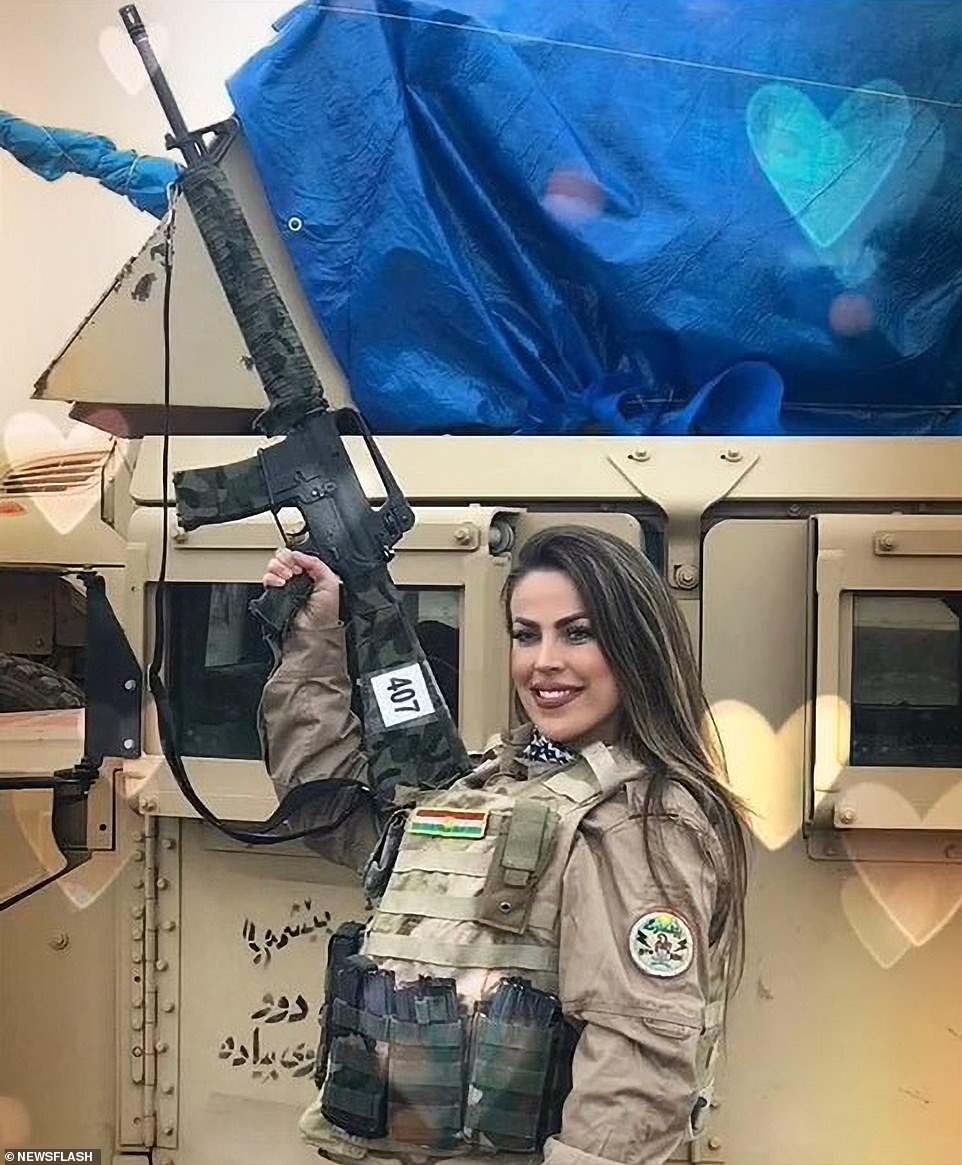 She was also reportedly responsible for providing cover from advancing Russian forces. After surviving a bombing in the Ukrainian capital, Kyiv, Thalita explained to her family that she could not talk much as mobile phone activities were being monitored by Russian drones and would only call to let them know that she was fine. The last time they spoke was last Monday, after Thalita had just moved to the city of Kharkiv.