A British woman has died after a diving accident in the Canary Islands in the second tragedy of its kind in a week.

The 44-year-old woman was pronounced dead after diving near a beach in the holiday resort of Mogan, Gran Canaria.

Regional government officials confirmed the tragedy saying it happened at around 10.45am today off Veneguera Beach, one of the island’s most pristine beaches.

A spokesman for the local emergency services said: ‘A 44-year-old English woman died at Veneguera Beach in Mogan around 10.45am today.

A 44-year-old woman died after getting into difficulty while diving off Veneguera Beach, Gran Canaria (pictured) today 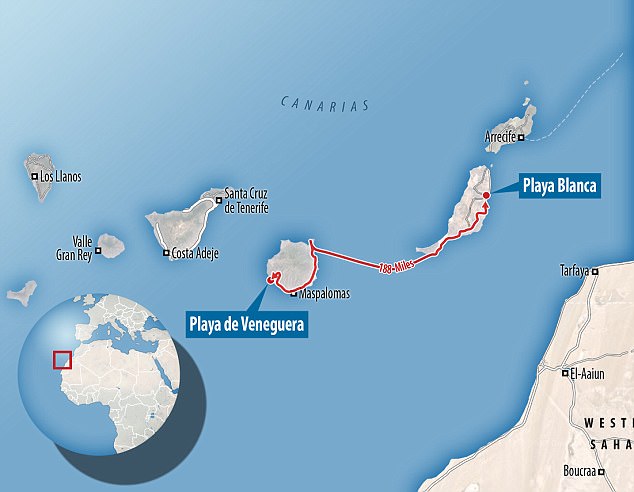 Playa de Veneguera on Gran Canaria is a 188-mile drive from Playa Blanca on Lanzarote, where a British man died after a similar diving incident last Saturday

An emergency call came in to say a woman who had suffered a diving accident near the beach and might be in cardiac arrest was on a boat that was taking her to Mogan Port.

‘Paramedics confirmed she was in cardiac arrest when they arrived and made an unsuccessful attempt to revive her. She was pronounced dead at the scene.’

An investigation into the circumstances surrounding her death are now underway. 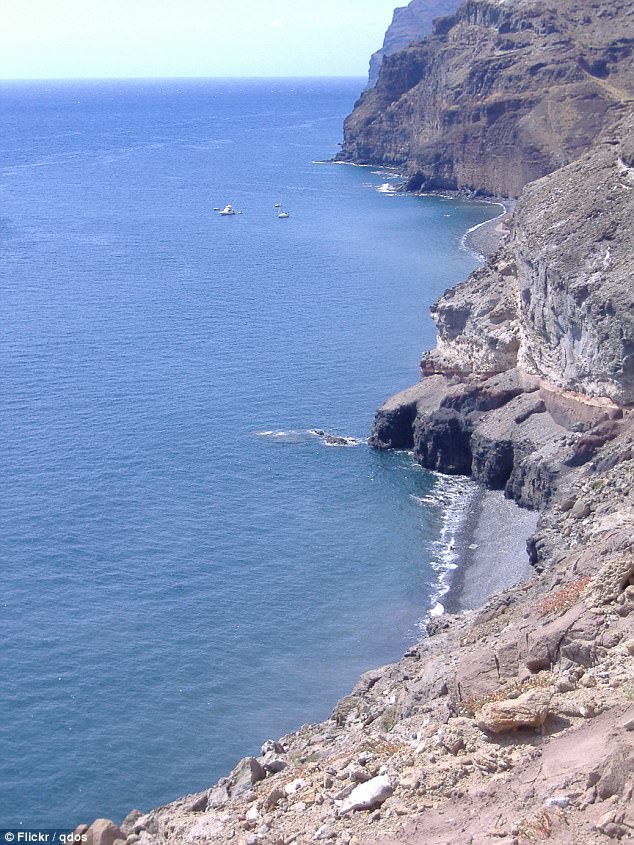 The woman is thought to be a British holidaymaker but has not yet been named.

Last Saturday a British man died after a similar diving incident a 35-minute flight away off the island of Lanzarote.

He was later identified as ex-paratrooper Johnny Walker, 54, from Consett, County Durham.

The experienced diver was on holiday with his partner Brenda and went into cardiac arrest after he was forced to make an emergency descent while scuba diving near the Marina Rubicon yacht harbour.

He is believed to have been planning a visit to the island’s newly-opened Atlantic Museum, an underwater museum featuring more than 300 human sculptures. 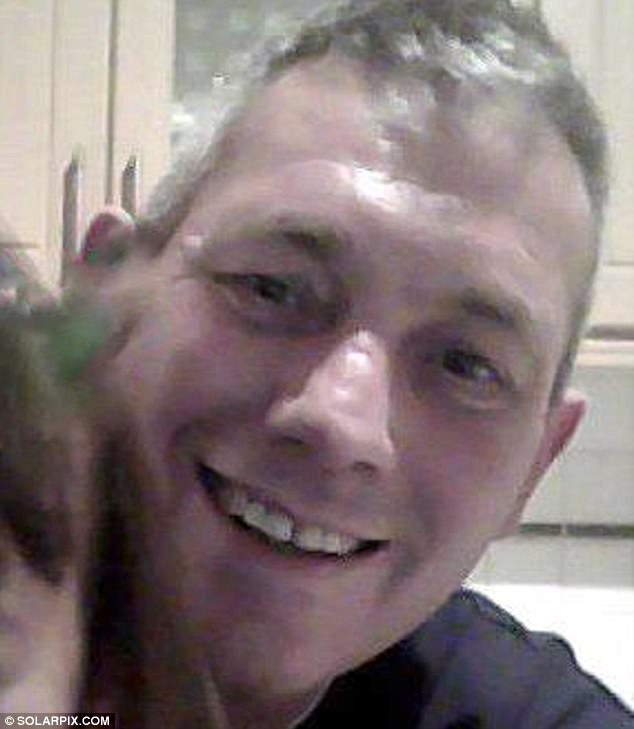 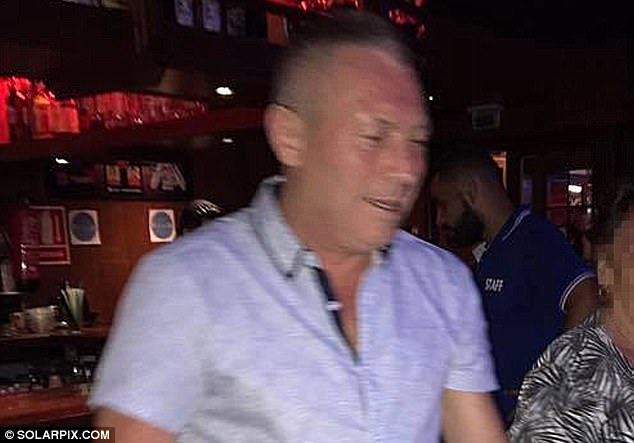 He was only minutes into his dive and a few feet underwater when he told an instructor he felt unwell.

Tests are still being done to determine exactly why he died, but authorities have ruled out any foul play and said there is nothing to indicate any wrongdoing on the part of the dive school.

Writing on Facebook just before flying to the island to comfort her late brother’s girlfriend, his sister Jacqueline Jobertah, said: ‘Thank you to everyone for the kind thoughts and messages.

‘My heart goes out to Brenda, his girlfriend who’s over there on her own, feeling the pain.

‘It’s been a tough day making arrangements with insurance etc and my head feels battered.

‘We’ve cried, laughed, reminisced about Johnny all day. I just want to get over there and see my brother. The pain is so much.’ 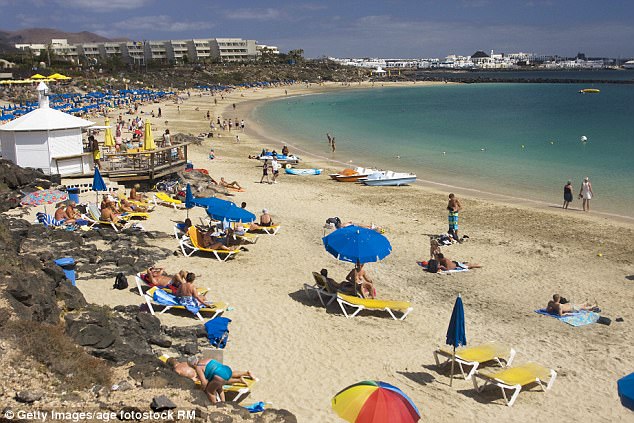 Playa Blanca (pictured) is home to the Museo Atlantico, the first underwater museum in Europe, where Mr Walker was believed to have been planning a visit