Female detective throttled her policewoman lover in row over salt

Detective Asweina Gutty attacked her partner, who is also a female police officer, following a row over putting salt on a meal

An affair between two female detectives came to a violent end when one throttled the other for putting salt on the meal she had prepared.

The 34-year-old then attacked girlfriend Detective Constable Sharon Etheridge as she left to go home.

Gutty shouted: ‘Just walk away and do what you do best, go back to your nice house and f*** your husband,’ a court heard.

Gutty has now pleaded guilty to assaulting her ex at her home in Stoke Newington, north London, on May 27 and will be sentenced next month.

Describing the attack, prosecutor Edward Cohen told Westminster Magistrates Court: ‘The defendant grabbed her around the throat and pushed her back, causing Ms Etheridge to bang her head against the wall.

‘She tried to grab the defendant’s wrist and pull it away and was in a state of shock and her head banged against the wall for a second time.’

Both officers are attached to the borough of Tower Hamlets and met last September while serving on Bethnal Green’s Community Safety Unit. 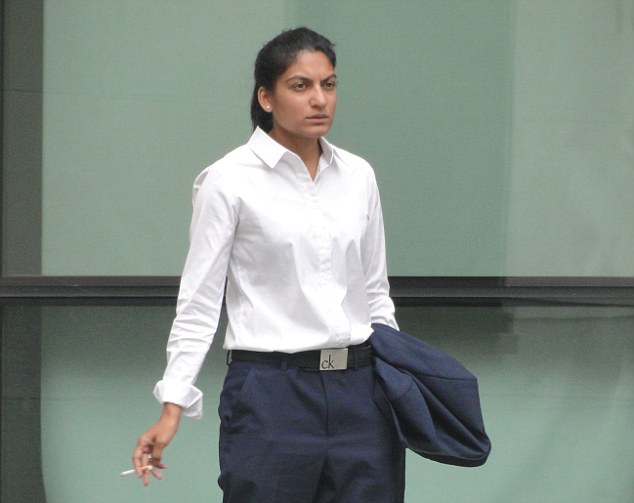 Mr Cohen said: ‘Both the defendant and the complainant are females in a same-sex relationship. Ms Etheridge is married with children and living partly with her family.

‘They met at work, where they are both serving police officers and the complainant came to Ms Gutty’s flat on the day of the assault.

‘They had an argument because the complainant put some salt in her dinner.

‘The atmosphere soured and they ate in silence and Ms Etheridge went into the bedroom to get her things.

‘The defendant kept trying to pull the keyring from Ms Etheridge’s hand and they had a struggle over the keys,’ added Mr Cohen.

‘As she walked to the car park the complainant looked back and saw the defendant following her.

‘The defendant said: ‘If you try and do me over I’ll come and find you.’ 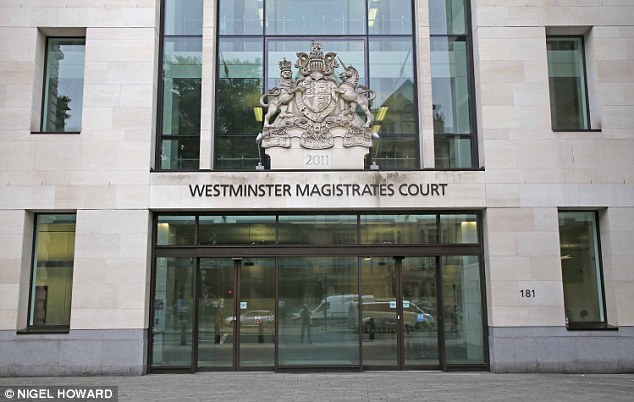 In a statement to police, Ms Etheridge said: . ‘We had an extreme connection, we became inseparable, being with her was amazing. I loved her so much.

‘When my family found out I lost them, but if being with Asweina meant losing my family then so be it.

‘Asweina screamed at me because I couldn’t put stuff in a bag at the supermarket and because I left a used tissue near the bed.

‘She did not want me to see my friends because of her jealousy. Her reactions were like a volcano, shouting at me and I’d apologise just to keep her calm.

‘Asweina became angry because I put salt in the dinner, like I was a small child that had done something dangerous. I felt belittled.’

She continued: ‘I never in a million years expected to be the victim of domestic abuse. I always thought it was something that happened to other people, not people like me.

‘I loved her so much, but the monster within her is more dominant than the loving woman I fell in love with.’ 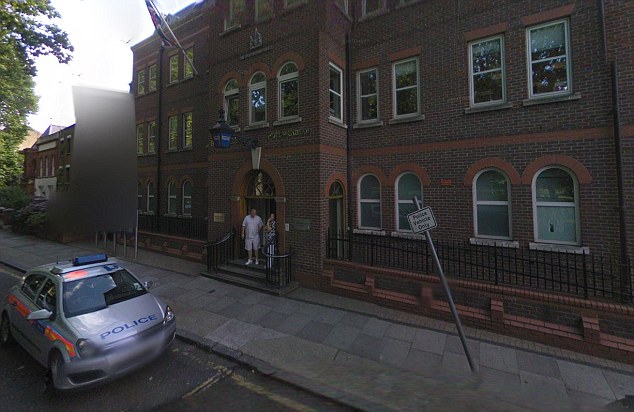 Gutty claims her behaviour is the result of PTSD after being exposed to disturbing incidents in her police work.

She says a training course in March, last year ‘triggered’ her behaviour, which contributed to the end of her previous three-year relationship.

Gutty is currently on restricted part-time duties with the Met.

District Judge Nina Tempia said: ‘What concerns me is she is a serving police officer prone to anger outbursts and she is dealing with members of the public.’

The case returns to court next month.