A female electrician has fired back at sexist tradesmen who claimed women don’t belong on construction sites and demanded they ‘get back to the kitchen’.

Rachael Ryan, 28, was trolled online after electrical company ElectricianXchange used a photo of her on a job site to promote gender diversity in new roles.

‘No back to the kitchen,’ one misogynistic comment read.

‘Its a touch tiring hearing of the push of women in trades, I’ve worked with multiple females electricians and when its time to lift something heavy they stand and watch, we are NOT generally equal in all ways,’ said another.

‘I don’t think we should discriminate against male apprentices. Employment shouldn’t be a gender based decision,’ wrote a third.

Rachael Ryan, 28, was viciously trolled online after ElectricianXchange used a photo of her on a job site to promote new roles at the company 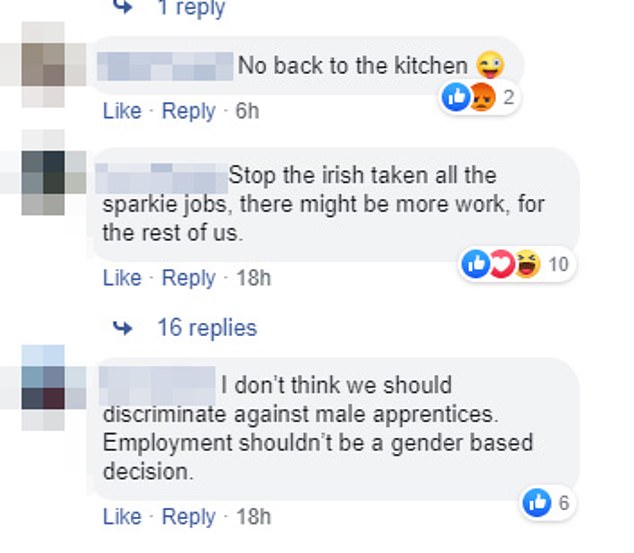 ‘This diversification push has made a culture against white australian men. Best person for the job I say,’ said another.

But Ms Ryan, a qualified electrician from Ireland living in Sydney, hit back at the sexist remarks, and insisted women have just as much place on work sites as men.

‘I’m far from a princess!,’ she wrote. ‘I would hope that if one of your daughters, girlfriends, wives or sisters chose to enter the trade that you would fully support them.

‘My last job I came off, I was pulling 630mm cables into a board. Heavy, awkward work but I ALWAYS kept at it and helped the boys.

Ms Ryan said that just because she is a woman, she doesn’t expect special treatment from her coworkers.

‘I’ve hurt my back on site before, pulling in cables down in the pit trying to be a hero and prove myself,’ she said.

Ms Ryan told Daily Mail Australia the disgusting’ comments didn’t reflect how she was treated by her colleagues at work. 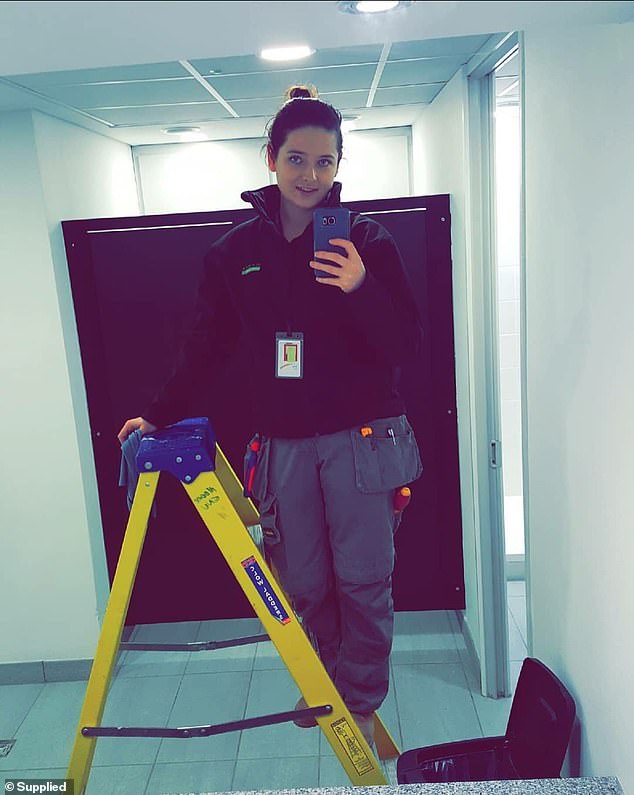 Rachael Ryan, a qualified electrician from Ireland, hit back at the sexist remarks, and insisted women have just as much place on work sites as men

‘When I saw that it just riled me up so I left a reply outlining what kind I’m actually like,’ she said.

Ms Ryan said that apart from the ‘odd guy’ making a rude remark in passing, most men at work aren’t sexist toward her.

‘I’ve always been treated with respect, you might get the odd guy say something but not this extreme,’ she said.

‘I’m quite vocal if someone tries to put me down.

‘Thankfully I’ve worked with some really great guys that have had no problem teaching me something if I didn’t do it before which I really appreciate.’ 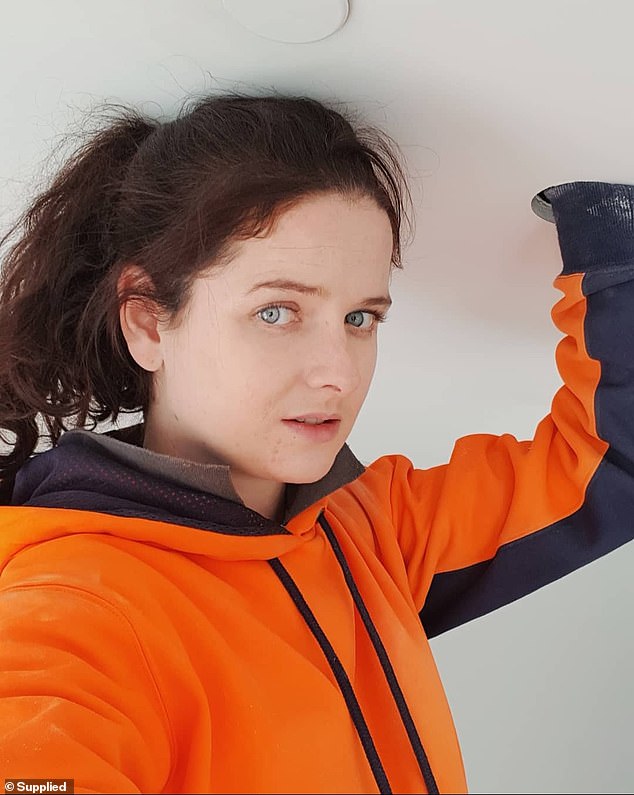 Ms Ryan said that apart from the ‘odd guy’ making a rude remark in passing, most men at work aren’t sexist toward her