A female English teacher was brutally killed by her younger lover who had been a student at the school where she taught.

Anastasia Khrolenko, 27, was taken by headmaster’s son Dmitry Rybalchenko, then 19, to a bridge in the Russian Far East where he put a noose through the open window of his car and strangled her.

He also struck her over the head with a stone.

Anastasia Khrolenko, 27, was murdered by her younger lover Dmitry Rybalchenko, 19, who strangled her before hitting her with a rock and eventually running her down with his car 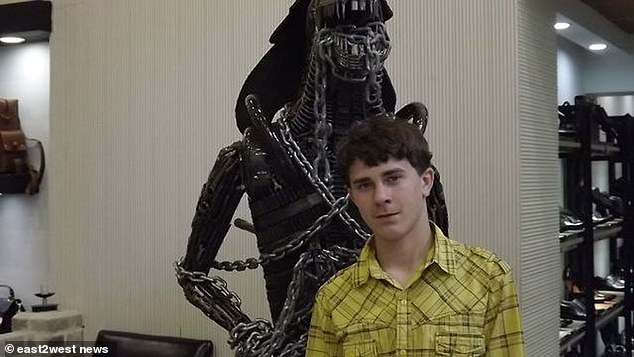 Dmitry Rybalchenko, pictured, is the son of Ms Khrolenko’s head teacher at the school where she worked before her brutal murder

Rybalchenko then ran over the mother-of-one’s body with his car to make her death appear like a road accident, alleged prosecutors.

He dropped her corpse from the bridge into the Razdolnaya River.

Her body was only found six months later by a fisherman but a court found him guilty.

Rybalchenko was this week jailed for nine years 11 months for the horrific murder of the teacher at his old school – where his father was headteacher. 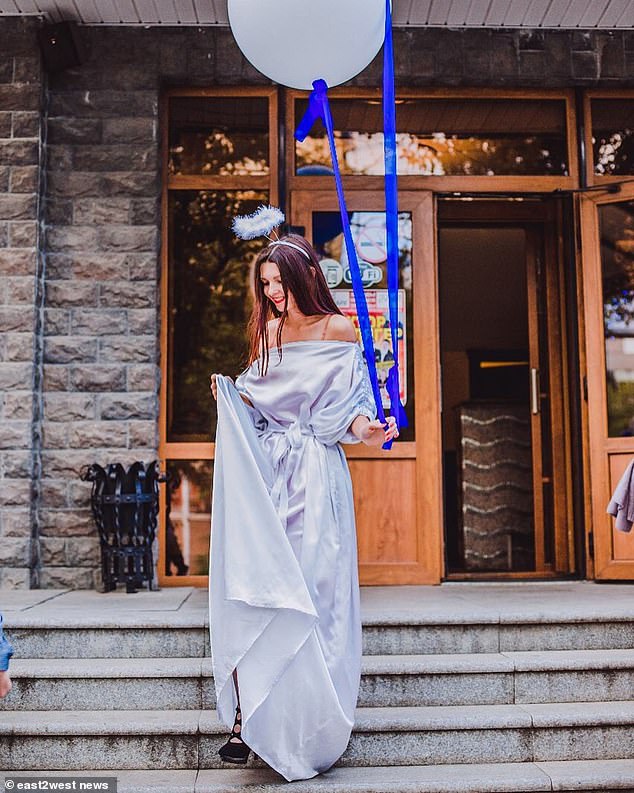 Rybalchenko had been Khrolenko’s student and they became close after her marriage broke down in 2016. On the day she was murdered the couple had gone out on a date 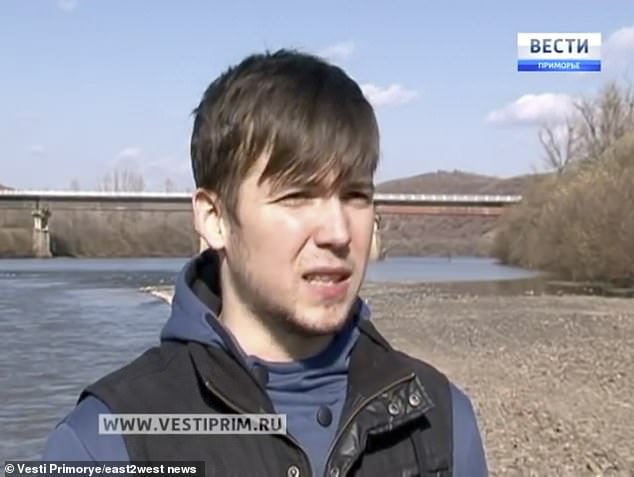 Ms Khrolenko was married to Alexander , pictured, and they had a four-year-old daughter 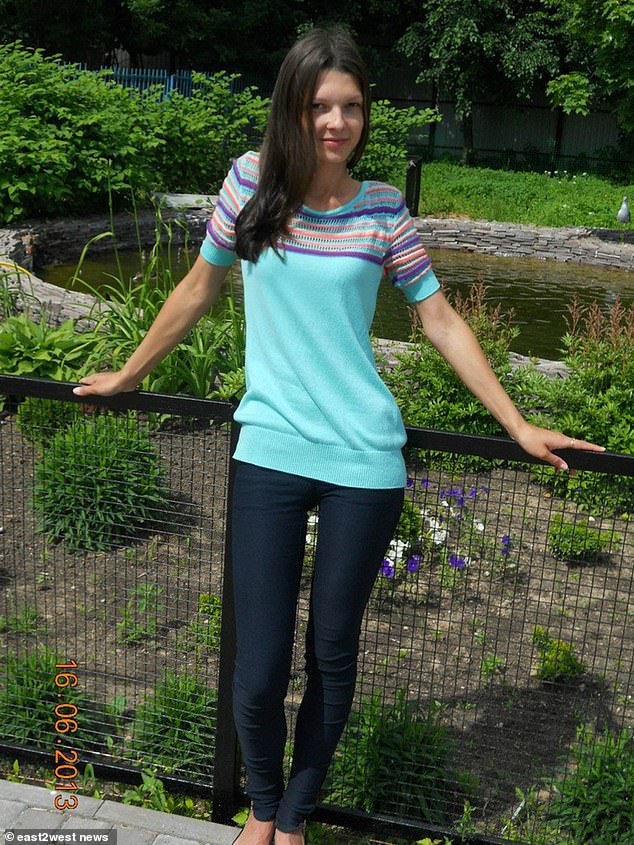 A friend of Ms Khrolenko, said despite the age difference, she became her former pupil’s lover 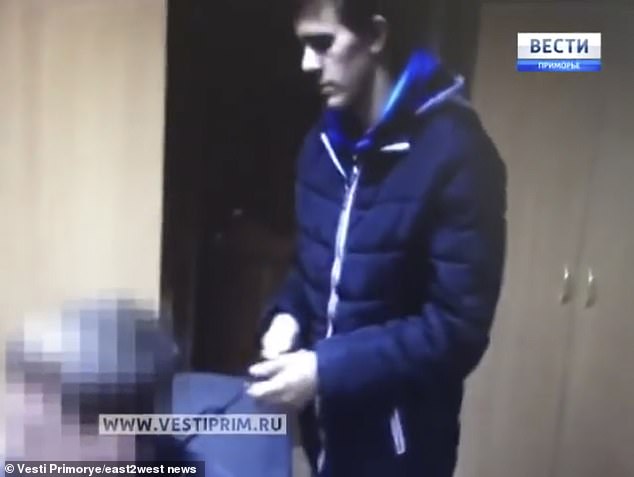 The couple had become close when her marriage broke up in 2016 soon after he had left the school, believe police.

On the day she died, Anastasia had left her daughter, four, with her ex-husband Alexander Khrolenko, 28, to go on a date with Rybalchenko.

When she didn’t return or answer her phone he sounded the alarm.

A massive search failed to find her but Rybalchenko was detained and confessed to murdering the teacher. 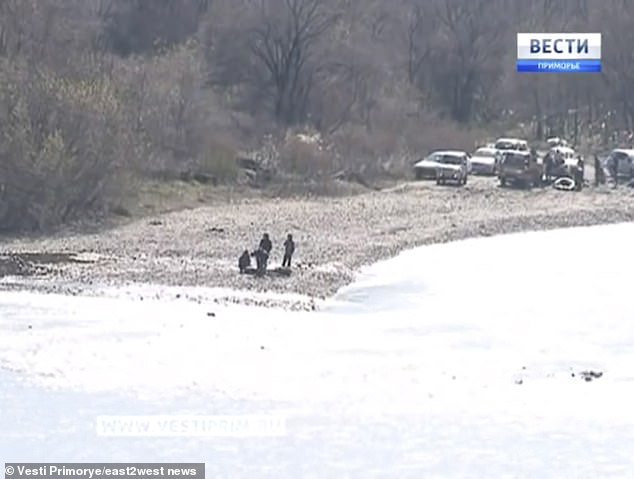 After killing his victim, Rybalchenko dumped her body into a river where it took more than six months for police to recover her remains

She taught English at the school where his father was headteacher and her killer had been a student.

‘Despite the age difference, they became lovers,’ said a friend.

After his arrest, he showed police how he had strangled her and revealed he had set her mobile phone on fire.

He blamed ‘personal animosity’ for the killing without further explaining his motive.

Investigators said that he had borrowed money from his victim to buy a motorbike, and was struggling to make repayments.

She had pleaded with him to make repayments.