Female magpies are louder and chattier than males, researchers have found

Female magpies have been revealed as chattier and louder, according to new Australian research.

Associate Professor Amanda Ridley, from the University of Western Australia, said magpies are some of the most vocally complex songbirds in the world.

‘It’s not always obvious to the human ear, but we’ve found females call a lot more often than males and at much higher maximum and minimum frequencies,’ she told ABC News. 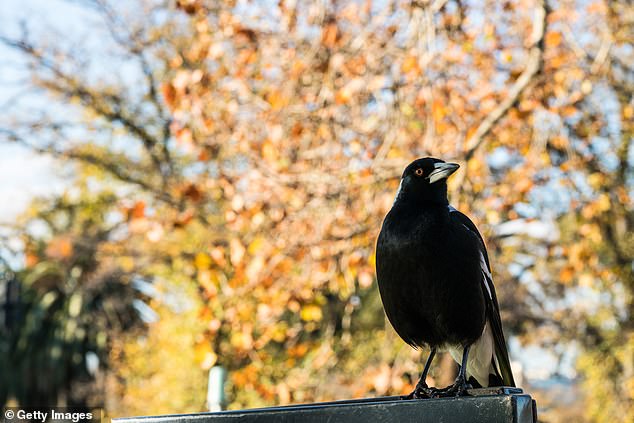 Ms Ridley, who has been studying the well-known birds for eight years, said most people were unaware that magpies have different calls.

She explained her research had revealed that magpies have a detailed system of communication.

She also explained the Australian bird could tell if another magpie was lying.

‘We’re looking more and more into the vocals and what we’ve also found is that magpies can tell the difference between individuals who give them reliable information and those who don’t,’ Ms Ridley said.

The birds are known to become aggressive during their breeding season, July to September, and attack humans or animals near their nests

Ms Ridley tested her theory by recording two magpie sounds in the wild.

She recorded one magpie that warned other birds when it saw a snake and another magpie that signalled when it did not actually see the predator.

Ms Ridley then played both calls to several groups of magpies that she had been studying.

The call from the bird who saw the snake was passed on and the magpies responded as if there was danger but the second call was not passed on and was ignored.

Ms Ridley said there was still a lot more to learn about magpies and explained the bird could also sing for as long as 70 minutes and as loud as a lawn mower.

The Associate Professor said Australians would be hearing many more magpie calls as breeding season begins in July and will peak around August and September.

Aussies have been advised to keep an eye out for nesting sites and wear glasses and a hat to avoid being attacked by a territorial magpie. 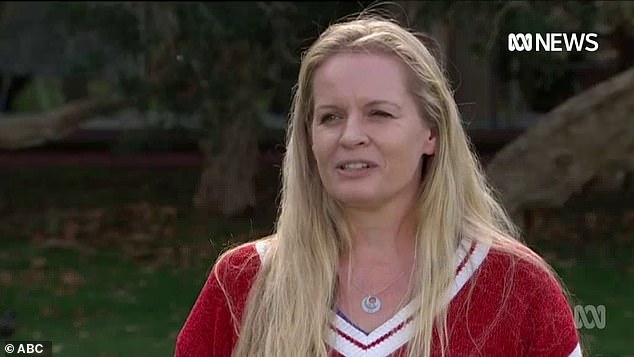