A female teacher and former basketball coach has been jailed for having sex with two teenage girls.

The 38-year-old suspended teacher committed the first offence in 2009 and the second against the 13-year-old in 2013.

Vassallo taught in the Williamsport district, Pennsylvania, and coached basketball in the Loyalsock Township in Lycoming County at the time of the offences.

She was sentenced to up to two years in prison followed by ten years on probation by a Lycoming County Judge yesterday, according to Penn Live. 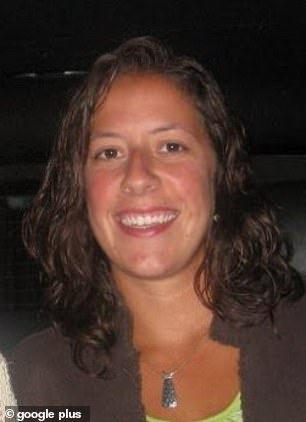 The older victim, who is now a married mother and lives out-of-state, said the relationship began while she was babysitting at a house which Vassallo was often visiting.

She said in a written statement she ‘convinced herself it was normal’ to have a relationship and drove her mother away because she tried to stop the pair seeing each other.

Assistant District Attorney Nicole Ippolito said reading her statement to the court: ‘I hated to be at home. Kelli made it out to be my mom’s fault. Kelli needs to be stopped.’

The younger victim, who is now 18, said Vassallo manipulated her adding, ‘you stole the best years of my life away from me. You attacked me’. 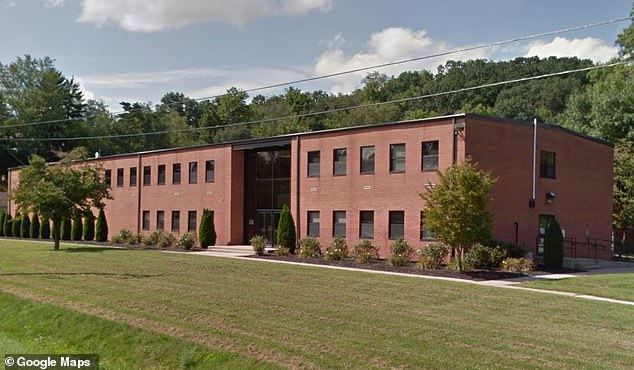 In August Vassallo pleaded guilty to charges of institutional sexual assault and corruption of a minor.

She also has to register as a sex offender for 25 years and while on probation, perform 100 hours of community service.

Lycoming County Judge Marc Lovecchio said during sentencing: ‘Saying they [the victims] were betrayed is too kind of a word’, Penn Live report.

Vassallo will serve her jail time in the county prison where she will be eligible for work release.