Female prison kitchen worker arrested for having sex with an inmate

Married prison worker and grandmother, 52, is arrested for having a month-long sexual relationship with an inmate, 32, serving life for murder

A former kitchen worker at an Oregon prison is accused of having sex with an inmate for a month while she was working for the state corrections department.

Kimberly Ann Porter of Hermiston worked at Two Rivers Correctional Institution in Umatilla as a food services coordinator from November 3 2014 until she resigned on August 3, according to Department of Corrections communication manager Jennifer Black.

She is accused of having sex with inmate Buford Thomas Harper, 32, between April 1 and May 22. 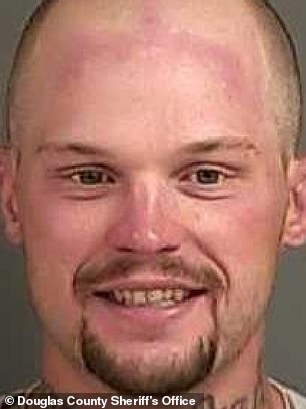 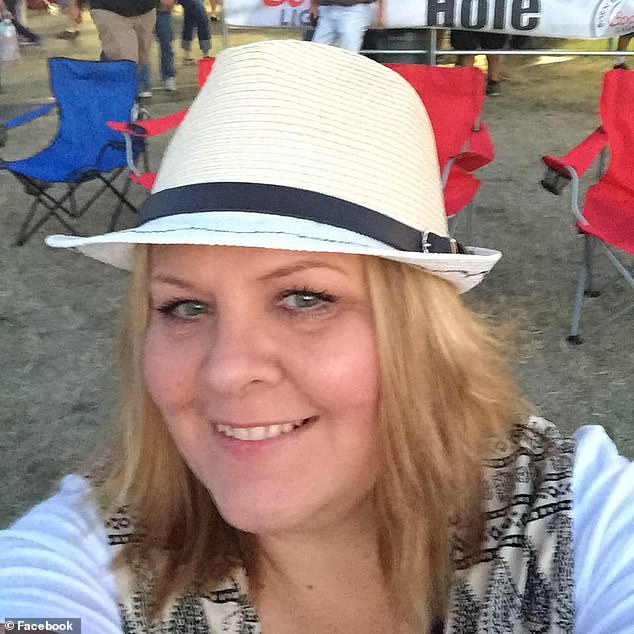 Kimberly is a mother and also has pictures of her grandchildren on her Facebook page.

Porter posted on social media that she had quit her job at Oregon Department of Corrections. Her profile also states that she is married to a man called David Porter.

On Friday, Morrow County Sheriff’s Office arrested Porter, 52, on a warrant after she skipped her arraignment on November 20.

Deputies booked her into the Umatilla County Jail in Pendleton.  She has since been released from jail, according to staff.

Harper, 32, of Canyonville, is serving 25 years for murder. He teamed up with two other men to rob William Bruton, 57, of his medical marijuana at his home near Myrtle Creek in Douglas County.

According to court documents, Buford and his accomplices, William Christopher Aguayo and Jarrad Ramsey went to Bruton’s home to rob his marijuana in October 2013. 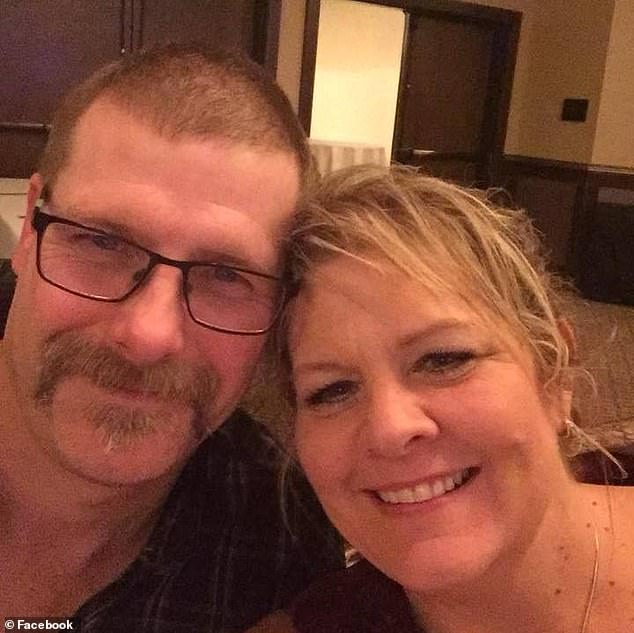 Buford told police he repeatedly struck Bruton in the head while trying to restrain him during the robbery.

Aguayo told police he was in and out of the room while Buford was beating Bruton.

Buford Harper was in custody on an unrelated matter when he asked to speak to detectives and admitted to accidentally killing Bruton during the robbery, Oregon station KVAL reported at the time. 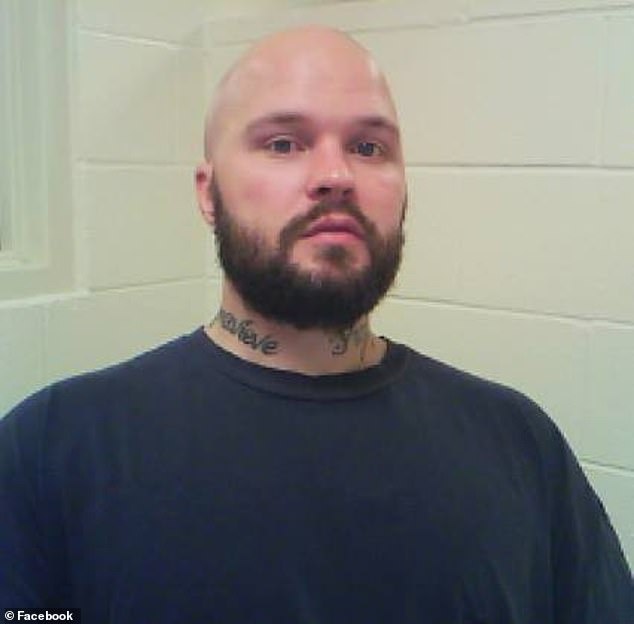 Harper, 32, of Canyonville, is serving 25 years for the murder of William Bruton in 2013

Buford told investigators that he ‘repeatedly struck Bruton in the head and face but Bruton resisted so Buford Harper resorted to putting Bruton in a choke hold,’ an affidavit states.

Buford told authorities that Aguayo and one of the other men also struck Bruton.

When Buford realized Bruton stopped breathing, he tried to do CPR before the men took the marijuana and left. He is due to be released in 2040.