A woman security guard used CCTV to hunt down a homeless man before her husband beat him to death in a ‘ferocious’ attack.

Marc Finnie, 44, and Sarah Finnie, 36 have been cleared of murdering Anthony ‘Tosh’ Richardson but convicted of manslaughter after a 10 day trial at Grimsby Crown Court.

The court heard, Finnie, a security guard at Grimsby’s Freshney Place shopping centre, was annoyed at ‘rude gestures and comments’ made to her by Mr Richardson.

She asked her husband, who had broken the jaws of two other men in two earlier assaults, to arrange a revenge beating.

The security guard asked for CCTV cameras to be turned away while Mr Richardson was kneed in the face and punched twice outside a branch of Halifax bank near the shopping centre.

It was said that Mr Richardson’s head hit a window with an ‘almighty bang’. 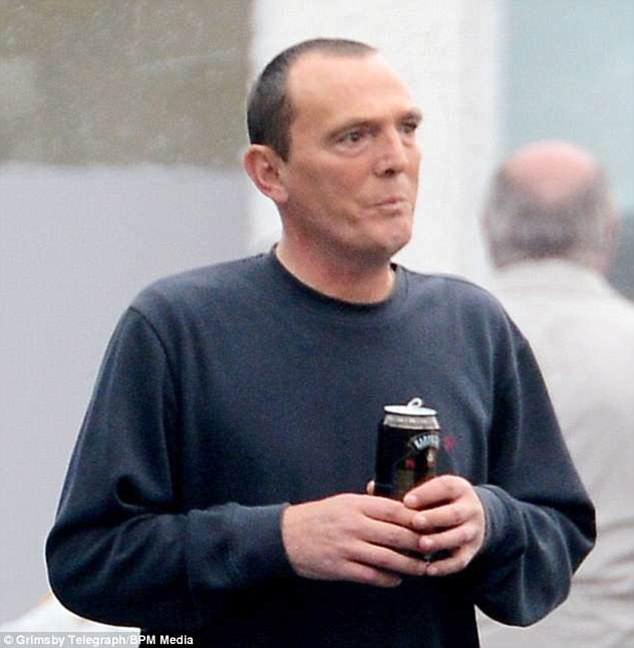 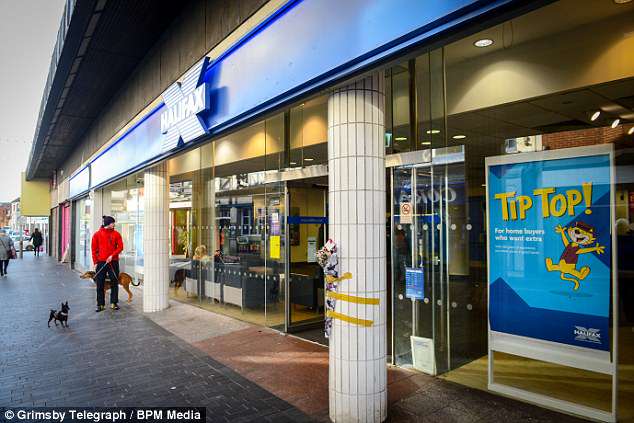 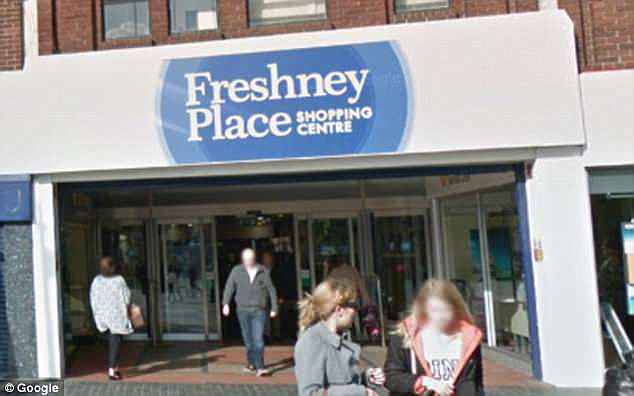 Finnie worked as a security guard at Freshney Place Shopping Centre in Grimsby,Lincolnshire

An earlier hearing heard, Mr Richardson unresponsive and unconscious and later died at hospital from a head injury.

Mr Richardson, 45, who was known as Tosh, had earlier been ejected from the shopping centre, later died from head injuries.

An earlier hearing heard, Mrs Finney radioed CCTV operator Daniel Tinmurth to divert the camera away from the scene of the killing moments before the attack.

She told him she had spotted a suspicious man nearby so the camera was moved, meaning the attack was not caught on camera, jurors heard.

The court heard Mr Finnie said to have decided that ‘enough was enough’ before carrying out the attack.

The pair denied murdering Mr Richardson between January 15 and 16, although Mr Finnie admitted attacking him.

The Finnies, of Grimsby, Lincolnshire showed little or no emotion in court and appeared to be holding hands when they left the dock. 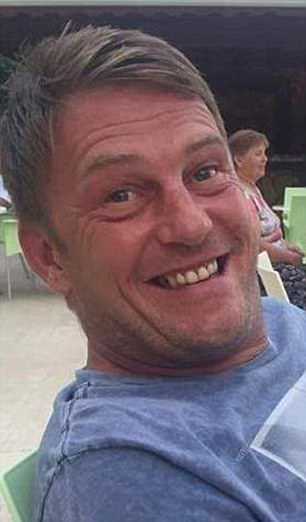 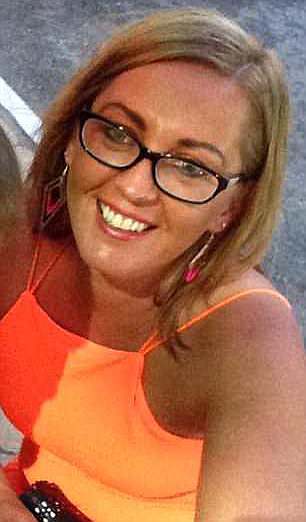 Gary Clarke, 35, formerly of Roberts Street, Grimsby, denied assisting the couple by making false statements to police and was cleared by the jury.

Clarke, who worked as a security guard with Sarah Finnie, was said to have ‘made false statements to police despite knowing what was going to happen’, ‘knew who was responsible’. It was also alleged he watched the attack from a doorway at the centre.

Mr Richardson’s heartbroken brother, William, 48 paid tribute to his brother after the hearing and thanked family and friends for their support following the tragedy.

Mr Richardson, who works in Singapore where he is a manager of a firm supporting the oil and gas industry, said: ‘My mother Lynne held Tony’s hand when he was in a coma, knowing that he would die.’

‘Regardless of any lifestyle influences that Tony had chosen to take, whether it had been drugs or alcohol, our mother never stopped caring and loving her son.’

The jury verdicts came after a 10-day trial.

The Finnies will be sentenced today.