The 79-year-old was speaking on BBC Radio 4’s Today programme this morning and was discussing the #MeToo movement.

The campaign was launched when a host of A-list celebrities accused the Hollywood executive of rape, sexual assault and harassment.

But she said that the movement has ‘not got anywhere at all’ and added that we need to urgently ‘sort out our concept of what rape is’ and amend the law.

The outspoken feminist author, from Melbourne, Australia, went on to call alleged victims of Weinstein ‘career rapees’ who have had ‘extraordinary exposure’.

She said: ‘Some of whom have been paid six figure sums in the form of non-disclosure agreements.

‘That’s a dishonorable thing to accept and it’s not something you should boast about.’

During the interview, she added: ‘The amount of legal muscle that will be used to defend these people is massive.

‘I’m concerned for damage limitation rather than maximisation. Rather than wrecking people’s lives, so they become career rapees, as it were.

But her comments were slammed by people who took to Twitter to question what she had said. 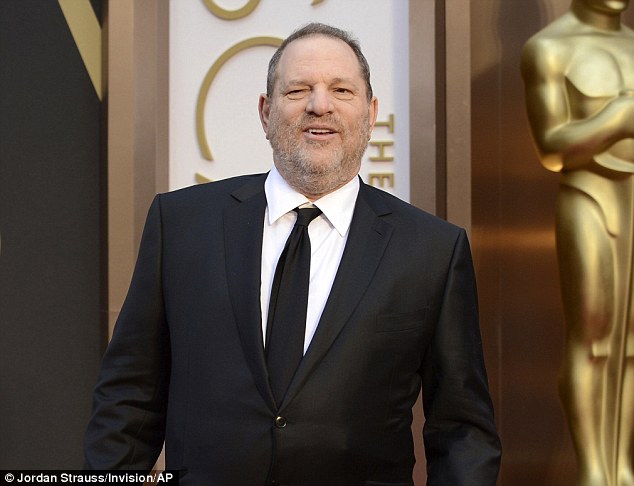 Another added: ‘Germaine Greer: I’m concerned about wrecking people’s lives so that they become career rapees’. It’s just an outrageous thing to say.’

Ms Greer also said that we need to ‘find out what’s going on’ and get to the root of the issue.

When asked about the Hollywood scandal, she added: ‘They’ve probably been sexualised before they were ever in the casting couch situation.

‘Because that’s what we merchandise. We use it to sell everything that’s sold.

‘A woman selling drinks in a half-lit bar in southern United States would tell me that she wore fish net tights because if she didn’t, she wouldn’t get any tips.

‘This is our culture, our we going to change it?’

She added: ‘We are in such an odd situation at the moment. You cannot call people who have been subjected to sexual abuse victims, you have to call them survivors – as if it was the wreck of the titanic, it’s a bit silly.’