Feminist writer Clementine Ford has divided opinion after she named and shamed a teenage boy who abused her online.

Ms Ford, 39, later took down the post – which included the boy’s name and picture – on Instagram after the his mother begged her to remove the picture.

The author explained the high school boy, thought to be around 14 years-old, contacted him out of the blue and sent a series of abusive messages.

Speaking on The Briefing podcast, she said the boy told her to take her own life, saying the message made her feel ‘sick’.

‘The message came randomly out of the blue, I’ve never had any interaction with this person before in my life – which is true of most of them,’ she explained.

‘Then he talked about some other things which were really difficult to decipher.

‘He said “maybe the world would be better if you stopped being such an insecure b****”.

‘And then he sent a second message which said “also put a gun in your mouth”.

‘I probably would have just ignored the first message, because that’s part of a normal day.

‘But it was the “put a gun in your mouth” that made me feel pretty sick.’

She said that while teenagers can often speak in such violent terms, she was horrified by it and wanted to call out the behaviour and ‘set an example’.

‘What’s going on in the head of anyone who would say that to somebody?’, she went on. 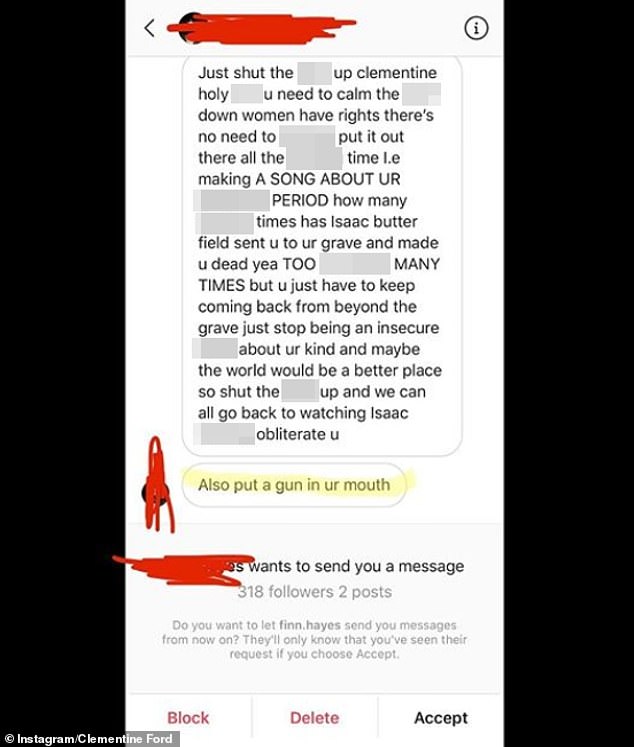 This is the message Ms Ford received from the teenage boy, telling her to kill herself and calling her numerous vile terms

‘To an extent, I can understand the argument of “this is just how kids talk”.

‘But that’s really disturbing, we should be very concerned about the fact that anyone – let alone teenagers – feel like it’s appropriate to go and say to someone “you should put a gun in your mouth” because those words have become so meaningless to them.

‘And they feel like they’re potentially part of a pack online.’

‘I’m not going to tolerate that kind of language being used against me.

‘And unlike almost all of the women and girls who follow me,  I don’t have to tolerate it and I can set an example.’

She contacted the boy’s mother to let her know about the abusive message, but the mum then pleaded for her to take down the picture. 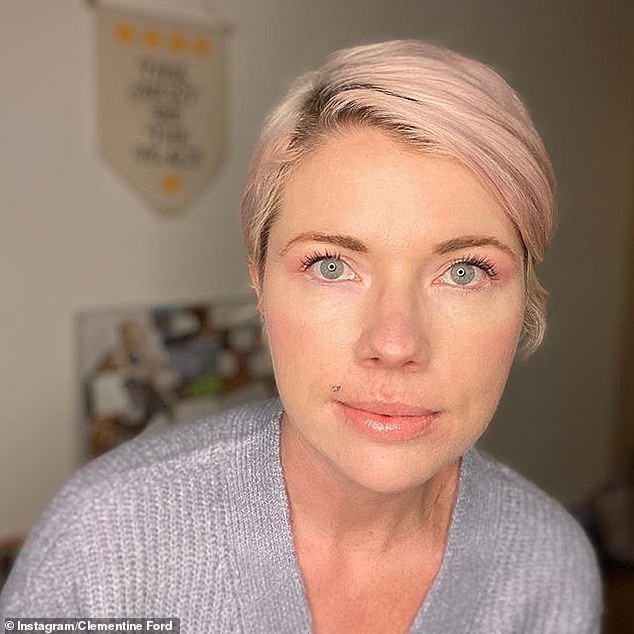 ‘Ultimately what convinced me to take the picture of his face down was that she just said to me “I’m pleading to you as a mother”.

‘And I thought, well the photos been up for a while, and I’ve made a point in regards to that.

‘The bigger issue now is the content of the message and what men and young men feel entitled and able to say to women online.’

Many followers expressed concerns that outing him publicly could affect the teenager’s life, and may even stop him getting a job in the future.

But she has also been contacted by young boys, saying the incident gave them the courage to call out friends using misogynistic language.

Ms Ford explained that people concerned about the boy’s privacy are ignoring the profound effects of such messages on young girls’ mental health. 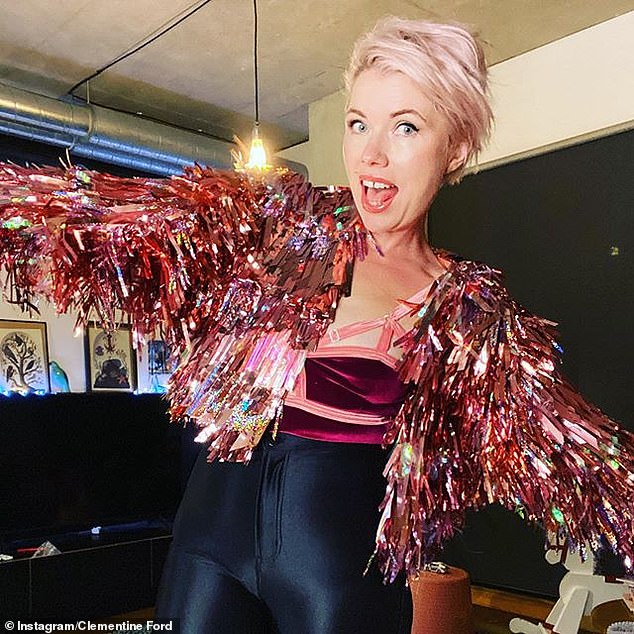 Ms Ford (pictured) is the author of several feminist books, including Boys Will Be Boys and Fight Like A Girl

‘What about the mental health of all the girls who are being subjected to this abuse day in and day out?

‘They are being met with no structural support from the boys’ families or their communities, they go to the schools and they report it and the schools do nothing, who’s fighting for them?’

One follower expressed her horror at Ms Ford’s post, saying that while the boy was ‘out of line’ she should not have exposed him.

‘He is completely out of line but you are a grown woman and that is pathetic,’ she wrote.

‘Consequences should not extend to being publicly named and shamed and sharing sensitive information to thousands of people some of which would take the next step and potentially put him in some sort of danger.’

But others disagreed, and said it will have taught the teenager a lesson.

‘I applaud you. Entitled boys turn into entitled men who ruin lives,’ one wrote.

‘I am glad you did not deal with it privately,’ another said. 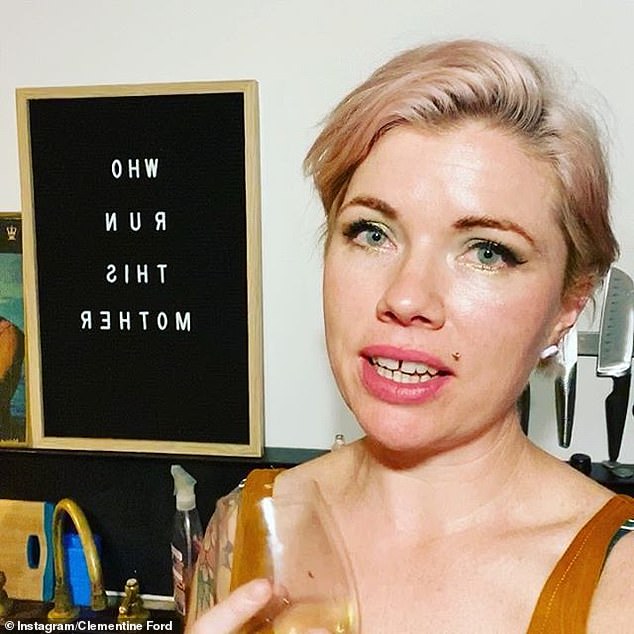