‘I thought they were just slack and lax… it was Spursy really’: Rio Ferdinand lays into Tottenham after throwing two-goal lead at Olympiacos in Champions League group stage opener

Rio Ferdinand feels Tottenham should be disappointed with themselves for failing to learn from their Champions League run last season.

Spurs went all the way to the final of the 2018-19 tournament, but squandered a two-goal lead in their opening fixture this time around against Olympiacos.

Despite not making a promising start in the match Mauricio Pochettino’s side were able to take their limited chances and rack up a healthy lead, only to allow their hosts straight back into it.

Asked after the match by fellow pundit Gary Lineker whether he thought the performance was typical of Spurs, and somewhat ‘Spursy,’ Ferdinand did not hold back with his response.

‘Spurs will be kicking themselves, two up away from home you go and silence the crowd and then throw it away, show a lapse in concentration,’ he said. 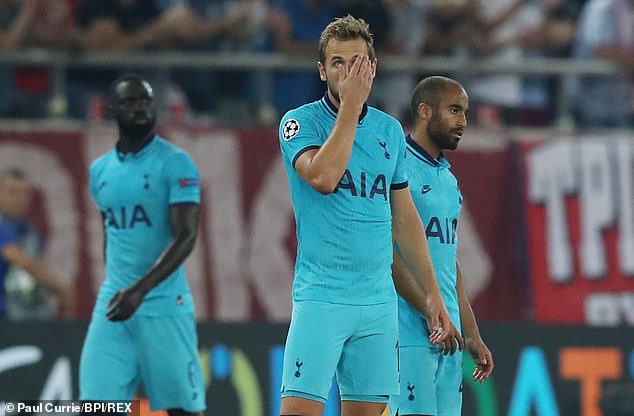 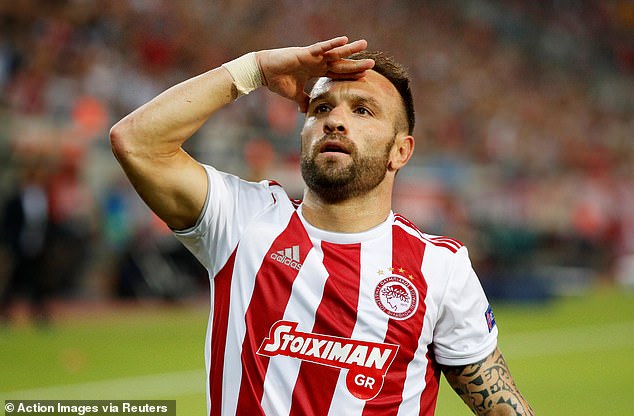 Mathieu Valbuena celebrates after his penalty, scored in the 54th minute to equalise at 2-2

‘You’d think they’d take experience from last season and what they’d learned but they haven’t. I thought they were just slack and lax.

‘Pochettino will be gutted with few individuals. (Hugo) Lloris epitomised it, coming out all lacklustre. So yeah it was ‘Spursy’ really if you wanna put it like that.’

The Germans arrive in north London for the clash, taking place on Tuesday, October 1.