‘Without a second thought he hurled it with force into a bin’: Sir Alex Ferguson once smashed Steve Bruce’s phone to pieces when it rang during one of his infamous half-time rants at Man United

Sir Alex Ferguson once smashed Steve Bruce’s phone to pieces after it rang during one of his notorious half-time hairdryer treatments at Manchester United, it has been revealed.

Ferguson managed at Old Trafford for a trophy-laden 26 years but gained a reputation for his scathing half-time rants, during which it was rarely advisable to speak up.

Unfortunately for Bruce, though, his former team-mate Paul Parker has revealed the embarrassing moment his mobile phone went off mid-rant. 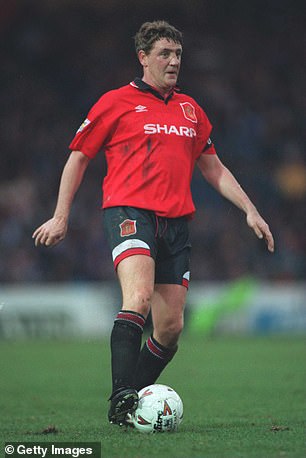 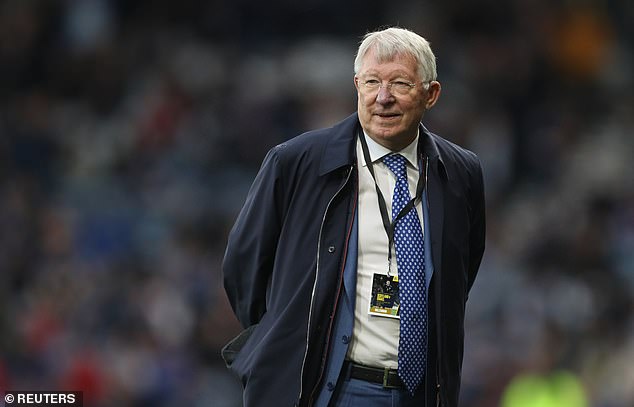 Ferguson is said to have angrily thrown the phone into the bin, where it smashed into pieces

Speaking in a new book titled ‘Fergie Under The Hairdryer’, Parker said: ‘Steve had left his phone on because his wife Janet was in hospital with a back problem and he was waiting for an update on how she was doing.

‘The first half of a game hadn’t gone too well and you could tell we were in for a rollicking because as soon as the boss came into the dressing room he slung off his jacket, which was an indication that he meant business.

‘He started laying into some of us big time. Suddenly a phone starts ringing and the first person he looks at is me because for some reason he always associated me with a mobile phone. 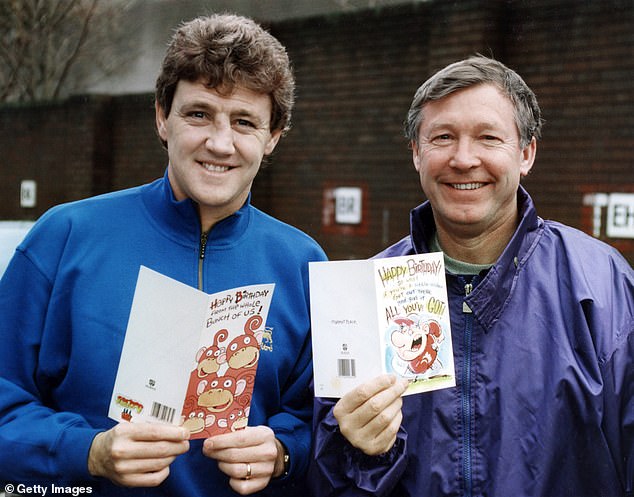 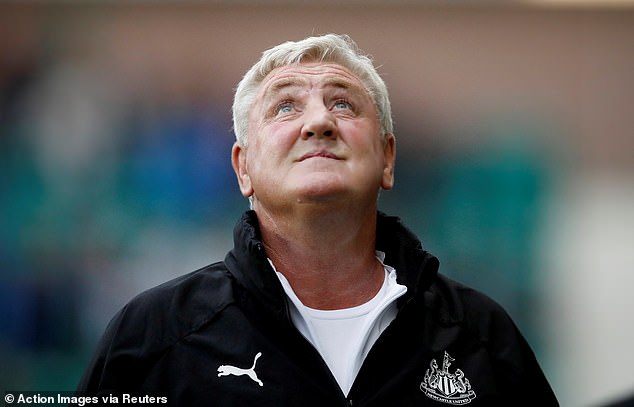 ‘Thankfully I wasn’t guilty and so he started going along the line of players, staring at each one, trying to find where the sound was coming from. Woe betide the person who owned it. Eventually, with his ears pricked, he arrived at Brucey’s jacket, pushed his hand into it and pulled out the mobile phone. Without a second thought he hurled it with force into a bin, completely smashing it. No-one said a word.’

Bruce played for United for nine years during his career as a tough centre-back, winning three Premier League titles and various other trophies under the stewardship of Ferguson.

The now 60-year-old then went onto a coaching career of his own, and is now in charge at Newcastle – although that could soon be coming to an end with the club having just been taken over by a mega-rich Saudi Arabian consortium.