Fernando Alonso leads the way in final practice in Montreal

The Alpine driver set the pace on the intermediate tyre with changeable conditions around the Gilles Villeneuve Circuit, where reigning champion and championship leader Max Verstappen just about kept his car out of the wall following a spin at the end of the hour.

Alonso set a time of one minute 33.836 seconds to top the time sheets ahead of the AlphaTauri of Pierre Gasly. 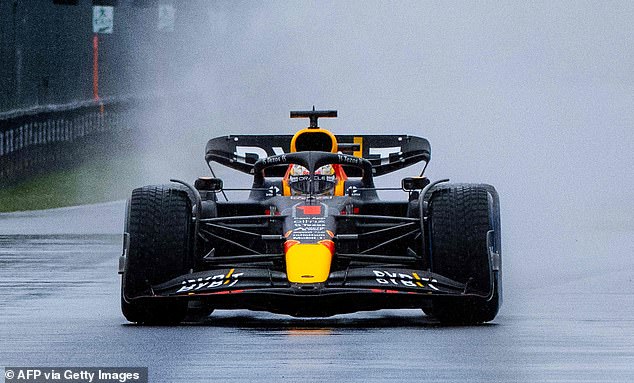 Verstappen ended the session down in ninth, one place behind his team-mate and closest challenger in the standings, Sergio Perez.

The Ferrari of Charles Leclerc did not take part as he replaced several parts of his power unit, meaning he is set to start the race from the back row.

He looks to now have his work cut out to try to close the gap to Verstappen and Perez in Sunday’s race.

Sebastian Vettel was third fastest ahead of the second Alpine of Esteban Ocon, with the two McLarens of Daniel Ricciardo and Lando Norris fifth and sixth respectively. 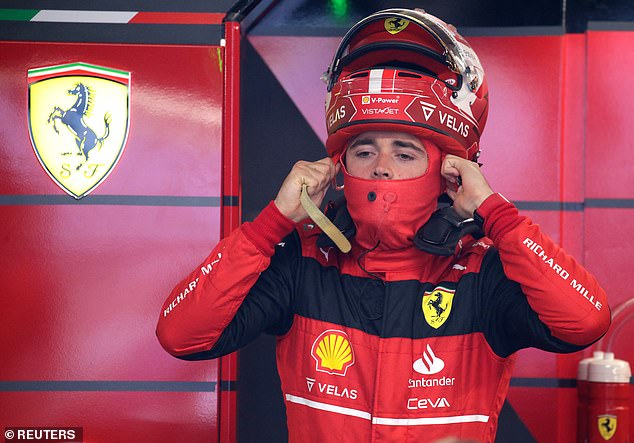 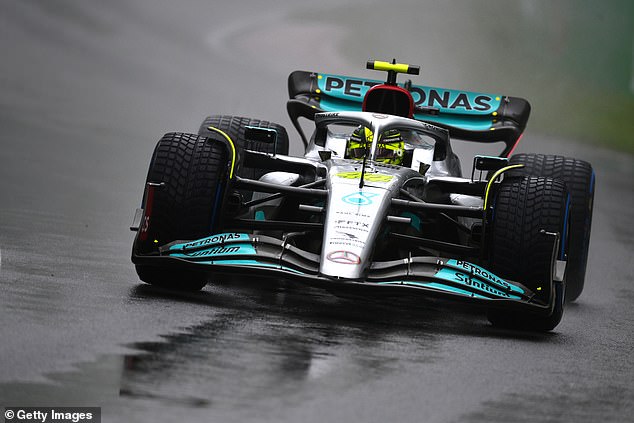 Lewis Hamilton had a disappointing final practice, finishing down in 15th place

George Russell was seventh for Mercedes, with team-mate Lewis Hamilton struggling down in 15th place.

Hamilton endured a difficult Azerbaijan Grand Prix last week, where he complained of severe back pain, and his fortunes are yet to turn around in Canada.

Carlos Sainz rounded out the top 10 for Ferrari, with more inclement weather forecast before the qualifying session.