The German goalkeeper made two huge errors in Kiev, inexplicably throwing the ball too close to Karim Benzema and allowing him to score, then later allowing a long-range Gareth Bale strike to slip through his hands and into the back of the net.

Reds stars initially appeared to avoid consoling Karius straight after the final whistle, but Morientes insists they – and the Liverpool fans – will help him recover from the worst night of his career.

Speaking at Heineken’s City of Champions event at the Zappeion in Athens, the former Spain star told Sportsmail: ‘They are a team, they will always stick together. He made some very important saves throughout the match which kept Liverpool in the game.

‘It’s tough to be in that situation, but when you have a team like Liverpool with so much history and integrity and the strength of their fans in Merseyside, they have the power to bounce back.’

Morientes, who won the Champions League three times at Real Madrid and was cup-tied for Liverpool’s 2005 win against AC Milan, expects the Premier League side to learn from their stunning run to the final and come back even stronger next season.

‘I would say Bale’s second goal was the last straw,’ he added. ‘It was a shame to see (Mohamed) Salah go off early on – he is an awesome player and they were on fire towards the beginning, but they definitely bounced back. 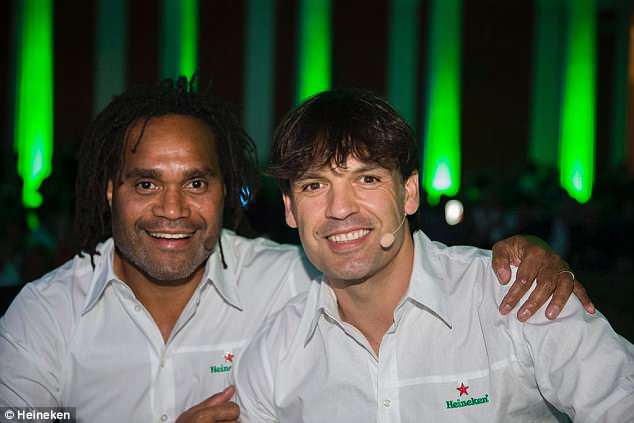 Fernando Morientes, right, believes the Liverpool players will rally around the stricken Karius 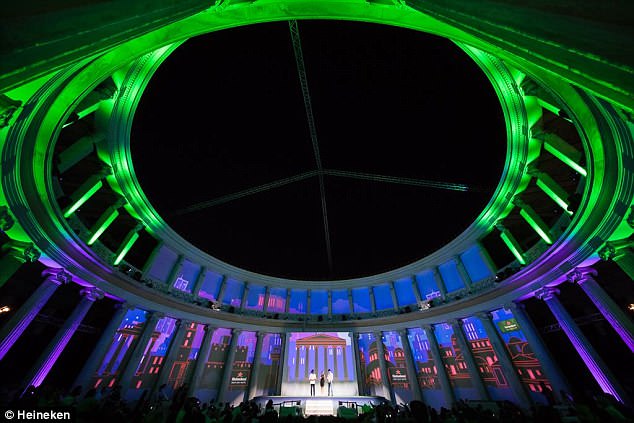 ‘All it took was a couple of world-class moves from one the best in the world and Real are champions again. It was a sensational final, but Liverpool played great football and I am sure they will return more experienced and I’m sure this team’s time will come.’

Bale came off the bench to win the game with an incredible overhead kick before sealing Real’s third consecutive title with another goal late on. And Christian Karembeu, who also won the Champions League with Los Blancos 20 years ago, singled out the Welshman for special praise.

‘It was a dramatic final with amazing goals, saves, tackles and heroes – it truly was a rollercoaster of emotion,’ he said after watching the final alongside his former team-mate Morientes.

‘Liverpool were on top and then it all switched and Bale deserves all the praise in the world for a sensational goal that fans around the world will talk about for many years to come.’

City of Champions is an immersive UEFA Champions League Final experience brought to fans by Heineken. Athens is famous for its rich history as a stage for memorable moments and heroism, and a fitting location as the host destination of Heineken’s City of Champions for 2018.

Heineken believes that every UEFA Champions League match delivers the same drama and emotion as a blockbuster film, written live by the best players in the world – and deserves to be shared among friends, over a Heineken.