Few people eat as much bread as the Dutch, but what are their favorite toppings? 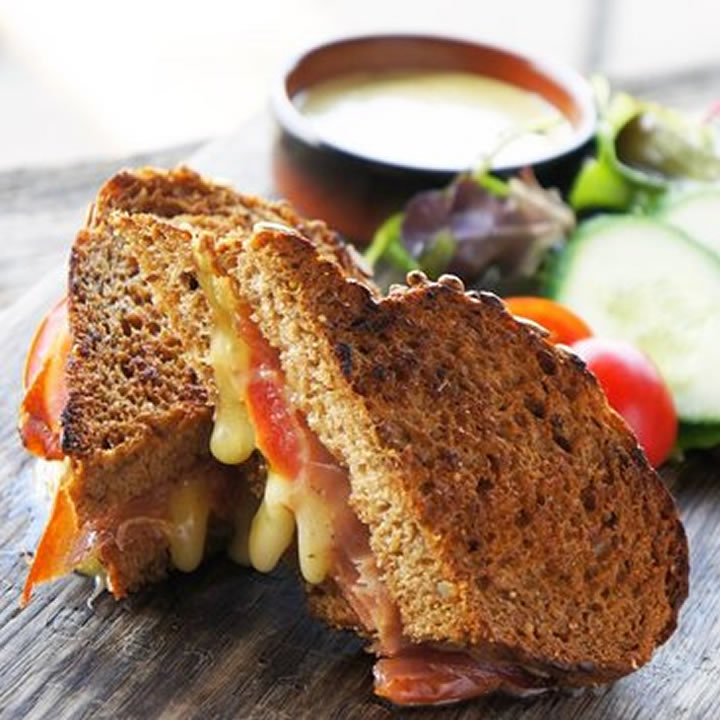 Anyone who is familiar with the Netherlands, or Dutch customs will agree that the Dutch eat an awful lot of bread. They call it a ‘sandwich’ here and the bread has a very familiar shape. Sandwiches are eaten at breakfast, just like at lunch.

Bread is taken to school, to work, to the zoo, or on a shopping trip. The only variety the Dutch have is the filling they put on the bread. Let’s talk about the favorite sandwich fillings of the Dutch. And believe us: there are a lot of crazy combinations among them.

Apart from Gouda, there is also Edam cheese, goat’s cheese, sheep’s cheese, and spreadable cheese in the Netherlands. Dutch cheese spread – smeerkaas – is a specialty in its own right and is also very often eaten on bread. 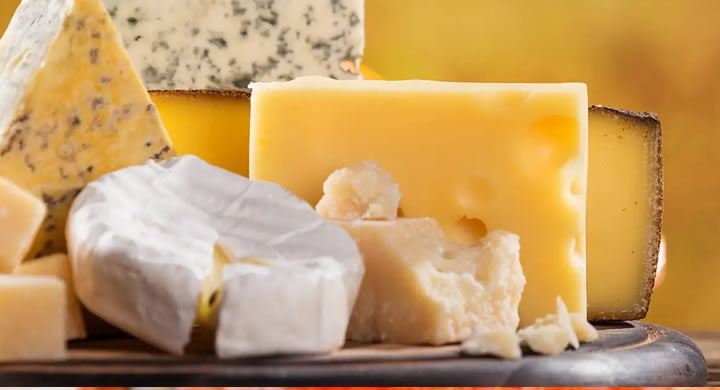 The cheeses in the Netherlands vary from young to old, but the most commonly eaten cheese is the young matured cheese. 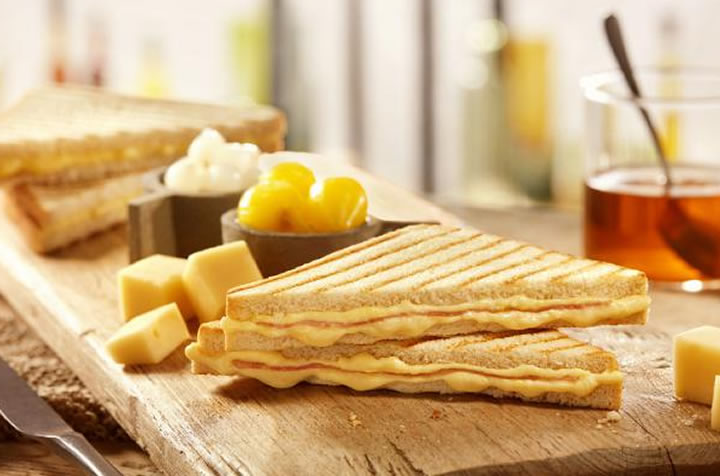 Cheese is not only eaten cold, the “tosti” are very popular in Holland.

Tosti is made by putting cheese (and sometimes ham) on two bread rolls, then putting them on top of each other, and putting them on the grill. When the bread is toasted and the cheese melted, the tosti is ready.

Most people like to dip the sandwich in chili sauce or ketchup. Bon appetit!

A very different form of kaas (the Dutch word for cheese) is pindakaas. Pindakaas (peanut – cheese) is known by other people as peanut butter and is very well-loved in the Netherlands. 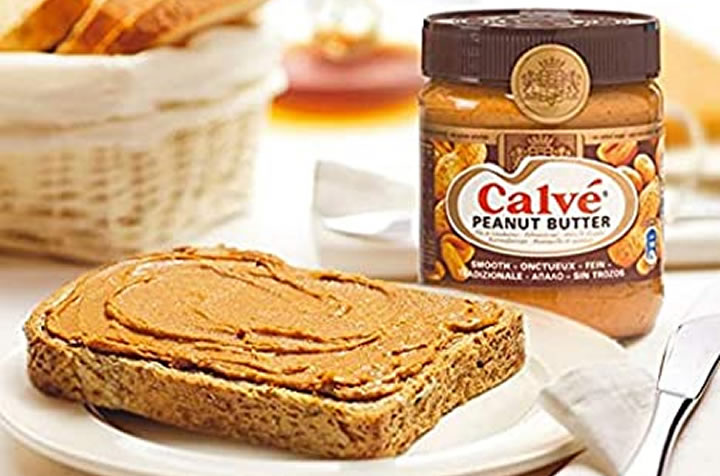 For the sweet tooth, combining peanut butter with jam is a trendy option. There are also many people in the Netherlands who eat their sandwiches with peanut butter and so-called hagelslag.

The hagelslag is actually chocolate sprinkles that people in the Netherlands eat on their bread. For people who love savory sandwiches, peanut butter is often combined with sambal and fried onions. A delicious, salty bite for lunch.

At least one thing is clear food from Holland is delicious, but their habits are a little bit weird sometimes.