Thrill seekers used to be content to swim with sharks or jump out of an aeroplane, but no more.

For those wishing to look death in the face, a dangerous trend has emerged – rushing to see erupting volcanoes.

It warns that emergency services in countries such as Iceland must now contend with an influx of tourists who want to see eruptions up close.

Holidaymakers risk being hit by rocks or lava bombs, being exposed to poisonous gases as well as flooding and road accidents.

The warning comes in a study published in the society’s journal by University of Cambridge geographer Amy Donovan.

Her work cites the Hekla volcano in Iceland, where scientists expect to get about 30 minutes’ warning prior to eruption. However, leaving the site requires a four-hour hike.

It also recounts the fate of two tourists in Iceland in 2010 who froze to death on a glacier on their way to a volcano.

‘This research highlights the balance that needs to be found between the positives of tourism and ensuring visitors are responsible,’ Dr Donovan told the BBC. 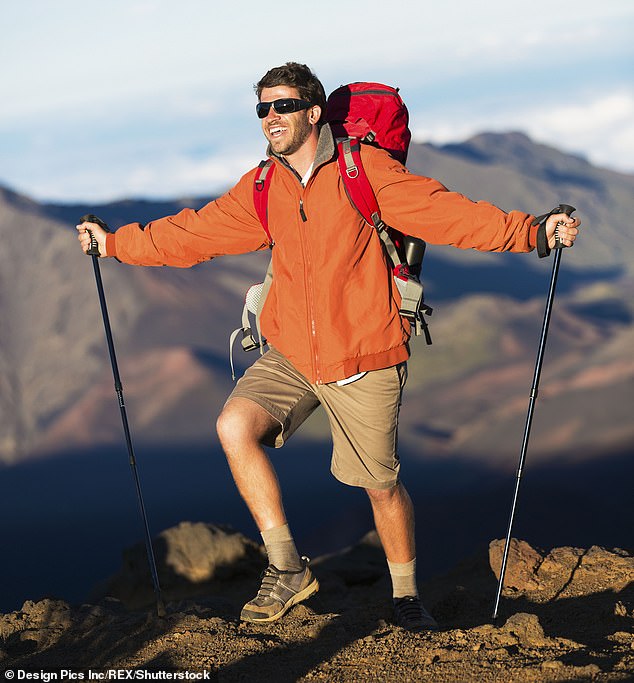