The champion’s FIFA skill is unparalleled as he received £156,000 for winning the esports tournament. And on top of that, his FIWC win also secured him two tickets to The Best FIFA Football Awards.

He met with the likes of Cristiano Ronaldo, Lionel Messi, Neymar and Brazilian Ronaldo.

Gorilla won tickets to The Best FIFA Football awards as well as £156,000 for winning the FIWC 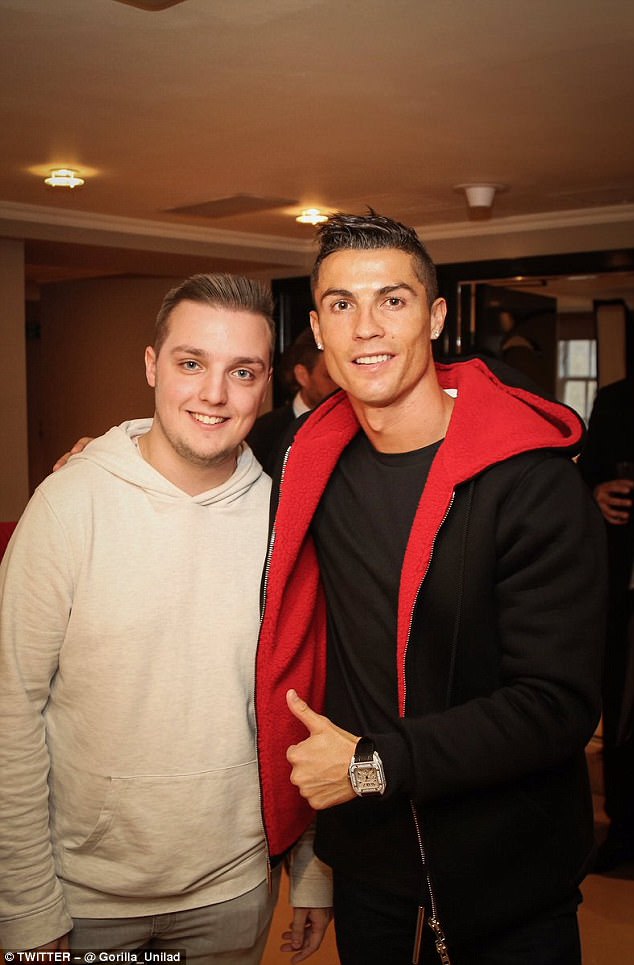 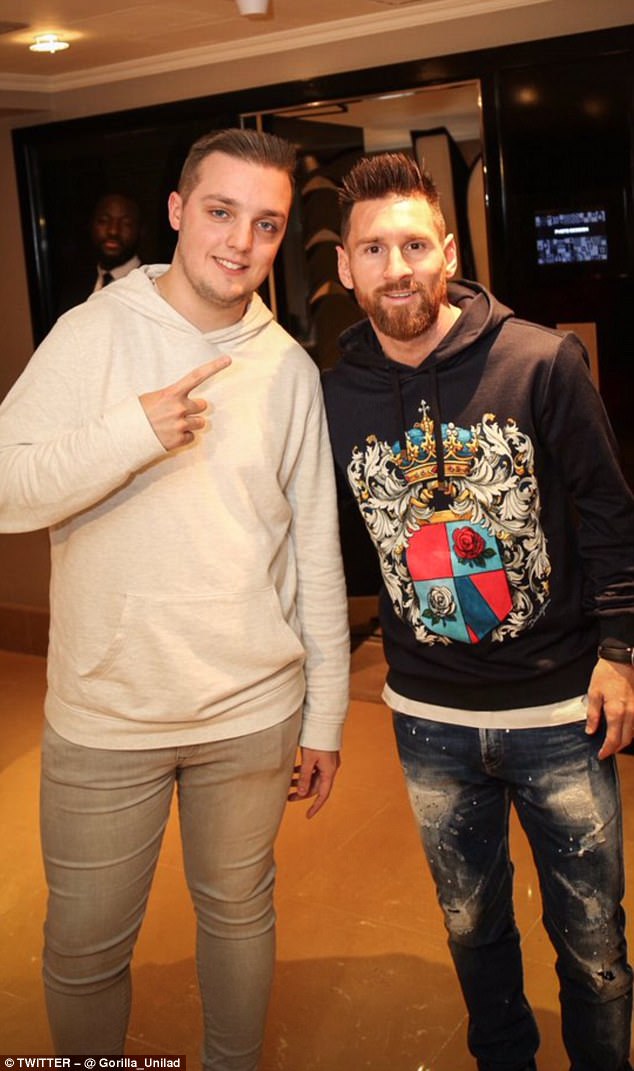 On top of those he also managed to meet Brazil’s past and present right backs, Cafu and Dani Alves.

Gorilla took to Twitter to describe the experience as: ‘A dream come true’ after posting a load of photos he had taken with elite football players. 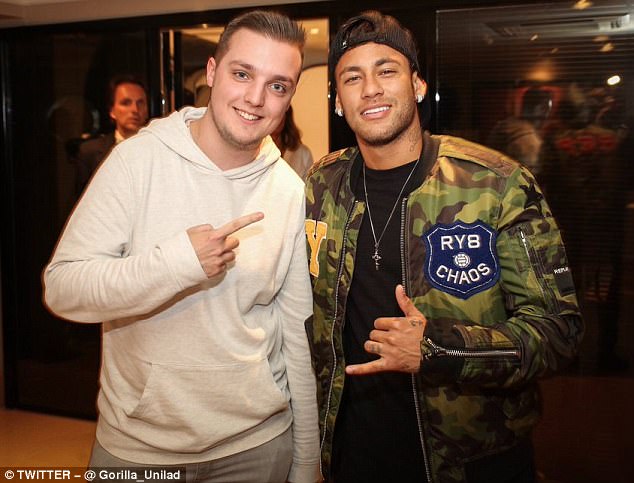 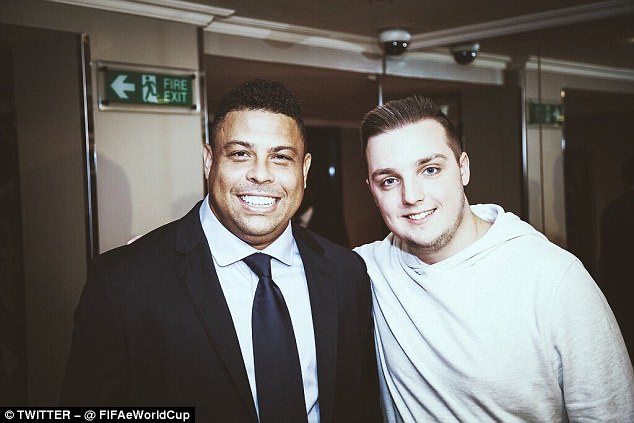 One of Brazil’s greatest ever players, Ronaldo, was also around for Gorilla to grab a picture 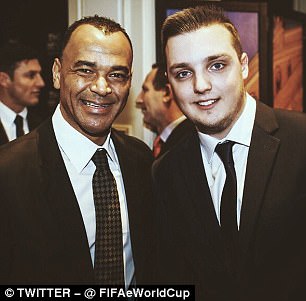 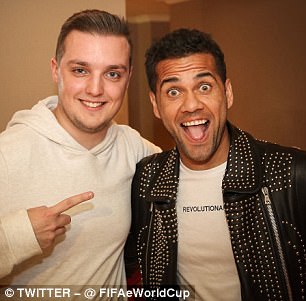 But let’s not forget that he is an elite performer himself. He earned his right to be there and somebody who helped him get there was his coach, Sean ‘Dragon’ Allen.

Dragon is a professional FIFA player himself who formerly played the game for West Ham and is now a member of Lightning Pandas. After he failed to qualify for the FIWC agreed to be Gorilla’s coach at the tournament, hyping him from the sidelines and giving him tactical advice against his opponents. 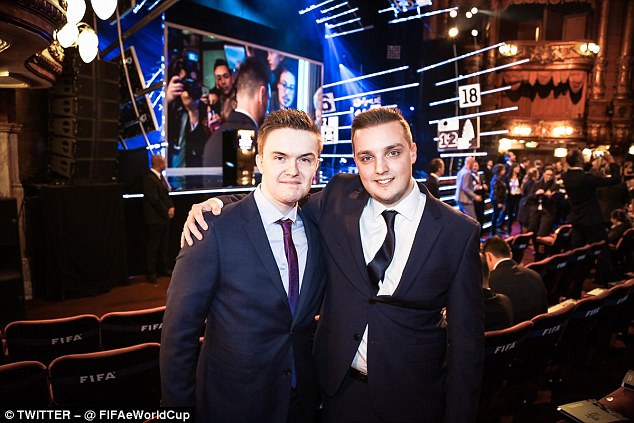 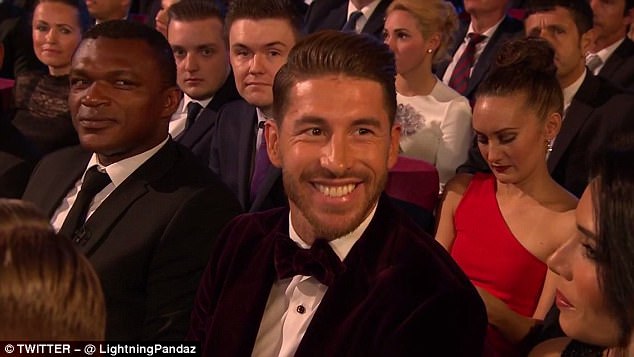 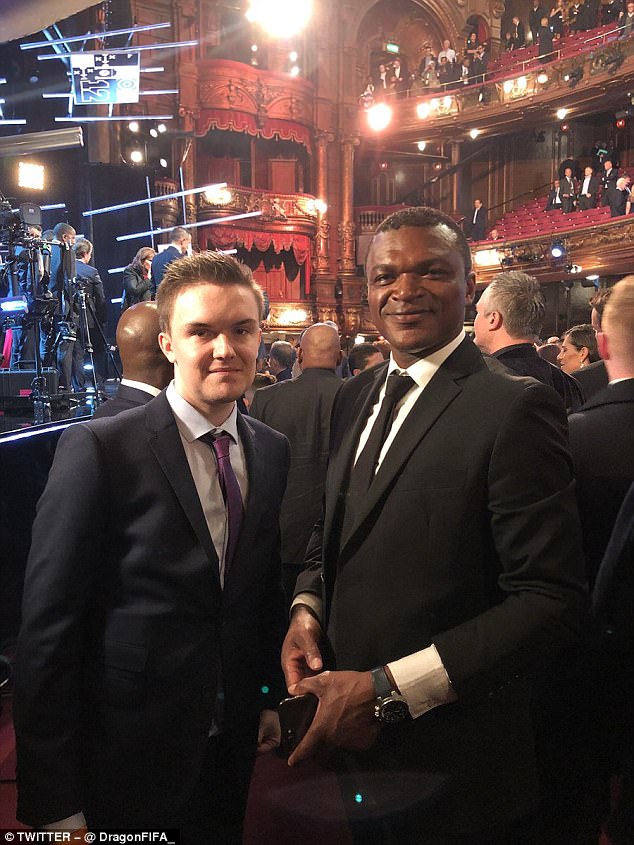 Gorilla says that coaching was crucial to his victory and further thanked Dragon by giving him his spare ticket to the awards ceremony. Dragon was especially delighted to meet Marcel Desailly who is a player he has consistently used over the last couple versions of FIFA.

It must have been an incredible night for two FIFA pros, all of their hard work paid off. And while they will have had a fun time, they’ll be back to work now. Training in FIFA 18 as the new season of competitive play begins.

And now with the FIWC being replaced with the FIFA eWorld Cup both of them will be even more motivated than ever to once again secure their place at the top.