An animal shelter is up in arms after 15 cats – including two pregnant felines – were dumped on its doorstep, covered in urine and faeces.

Volunteers with The Animal Protection Society of WA said they discovered the cats crammed into two carries on Tuesday.

At first, they presumed only one cat was in each of the carriers, but sadly it was not the case. 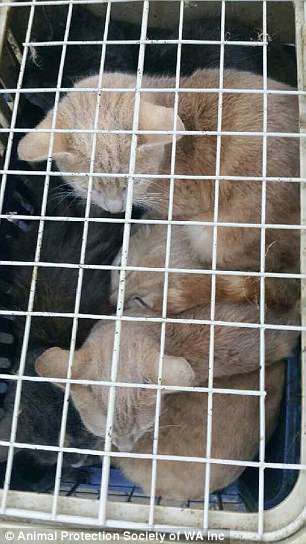 Fifteen cats drenched in their urine and faeces, shoved in two filthy carriers dumped at the doorstep of an animal shelter in Western Australia

The cats were packed in so tight that it was not possible to see them all, volunteers said.

They soon learned there were six cats in one and another nine in the second carrier, which was covered in dirt and faeces.

Volunteers also discovered two of the cats were pregnant, leaving them with potentially 30 cats requiring treatment.

The non-profit organisation shared the heartbreaking story on their Facebook page.

‘It was one of the worse cases we’ve dealt with and the highest quantity of cats left behind,’ Animal Protection Society President Melanie Jackson told Daily Mail Australia. 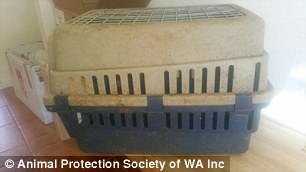 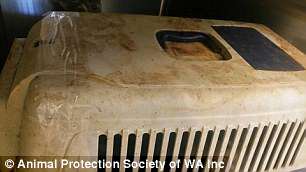 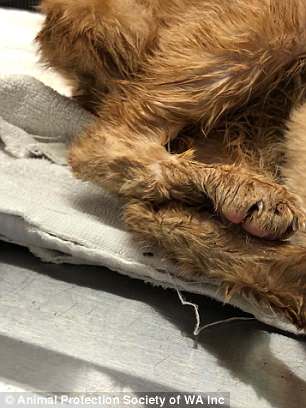 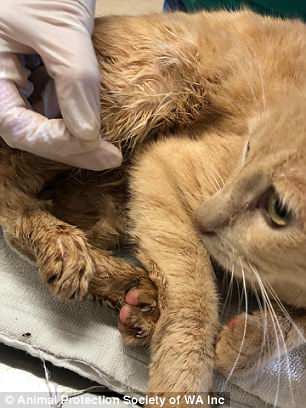 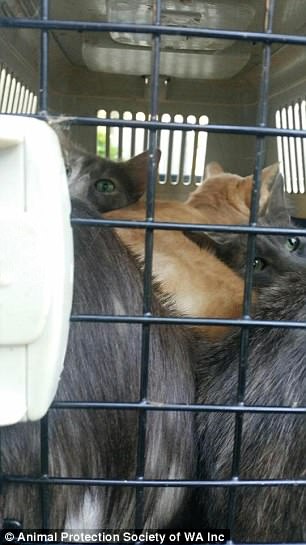 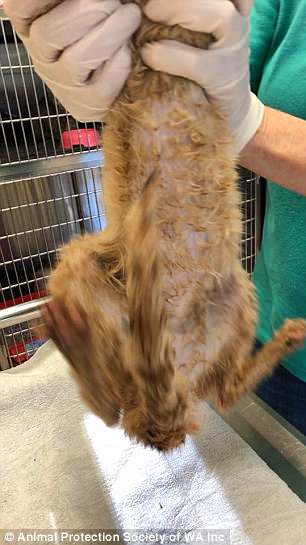 ‘One of the pregnant cat’s is very skinny but we are hopeful with good nutrients her kittens will get a chance at a healthy life,’ Ms Jackson said.

Ms Jackson added that one positive aspect was that none of the cats are feral.

‘They were okay to be touched but some of them were little scared,’ she said.

The shelter says it doesn’t have the resources or funds to take care of the cats.

Vet checks, flea treatments, worming, vaccinations, microchips and desexing for all of the felines will cost approximately $4,500.

The cats will be named ‘The Spice Cats’ and will be available for adoption by sometime end of next week.

The shelter is asking the community to make a donation for the cat’s care through their Facebook page.

The organisation believes the cats are the result of an owner who did not sterilise them. 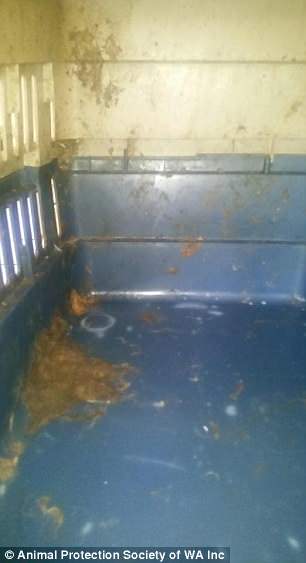 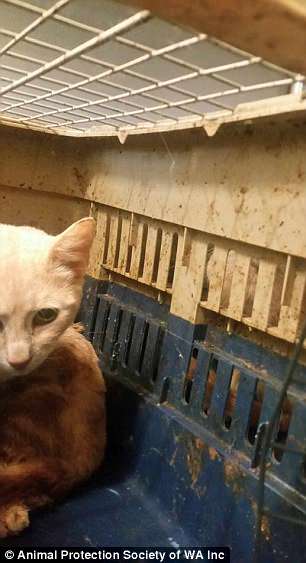