An Australian finance journalist has slammed Woolworths for giving his family just 60 cents in compensation after his wife slipped on olive oil that spilled out of an online delivery.

Alan Kohler, who lives in Melbourne, took to Twitter on Friday night to share his frustrations about a torn supermarket bag that saw olive oil spill out the front of his house.

‘@Woolworths We just had an online delivery. A bag was torn and olive oil smashed all over the porch,’ Mr Kohler wrote.

‘My wife slipped on it and narrowly missed landing on glass, clothes ruined.’

Mr Kohler claimed Woolworths offered 60 cents for the shopping bag in compensation after he complained online about how he received his delivery.

‘What a joke,’ Mr Kohler concluded.

The senior finance commentator was met with many differing opinions on the situation, with many not expressing sympathy and pointing out Kohler’s ‘first world problem’.

One social media user wrote: ‘Love boomers venting on Twitter. What do you want us to do about it?’ 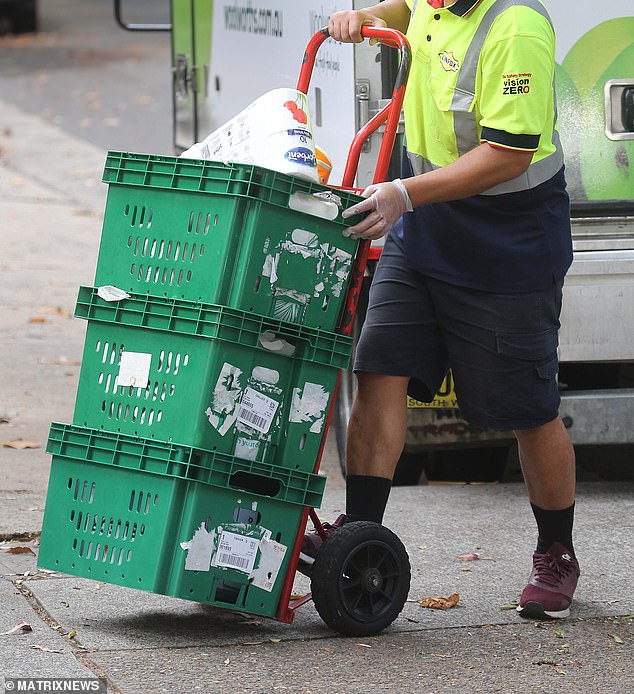 Another added sarcastically: ‘Sending thoughts and prayers in this time of tragedy’.

While a fourth said: ‘Rich boomers with online grocery delivery complaining a bag broke? What do you want? A $200 gift card? Good grief’.

Some social media users even joked about the situation by using finance terminology.

‘Is this market-sensitive?’ One user wrote.

Another said: ‘There’s a graph for that right?’

Other individuals stated they have never had a bad experience with online delivery orders.

‘I’ve had a lot of Woolies deliveries and most are great, no issue,’ one said.

​​Another wrote: ‘Sorry you had this experience Alan, I’ve never had any bad experiences with my online Woolworths home delivery. Always slick, respectful, communicative and on time!’

While many individuals fired shots at Mr Kohler over his complaint, other Twitter users were worried about his wife’s health.

‘Everyone is under pressure in the supermarket sector. I hope your wife is okay, I suspect a few complaints will be met with a similar “cannot”‘.

‘That’s terrible Alan. I hope she has recovered ok. Must have been a shock,’ another user added. 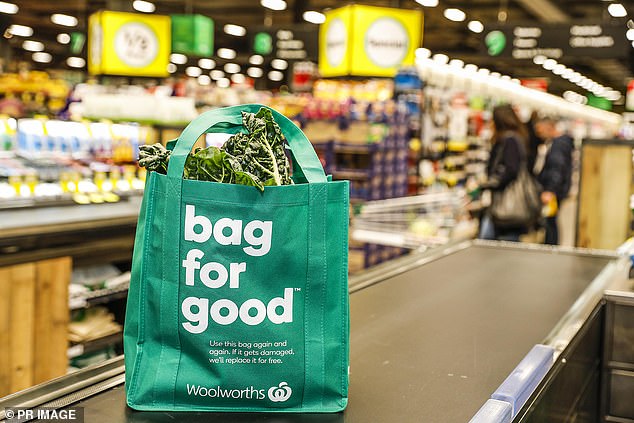 Many social media users weren’t sympathetic to Mr Kohler, while others were concerned for his wife’s health

A third wrote: ‘Ouch. Hope your wife is ok’.

One person even believed the finance commentator was in the right for calling out the supermarket.

‘Many having a crack at Alan complaining when surely the real issue regardless of Alan’s profile is Woolworths shoddy service delivery. Have I missed something? Woolies offer home delivery to attract customers. Poor service needs to be called out.’

Mr Kohler concluded in a follow-up tweet that it was Woolworths’ responsibility to double bag heavier items to avoid breakage.