The medical examiner’s office declared the death of a Brooklyn financier, who was found in his bed following an apparent late-night hookup, to be a homicide.

Neil Rodney Smith, 57, the founder and CEO of Infraccess, was found dead in his home in Brooklyn, New York, on June 19.

A house guest found Smith’s body, face up in bed with a pillow over his head. A wet towel had been wrapped around his face.

The medical examiner has declared that Infraccess founder and CEO Neil Rodney Smith, 57, died of asphyxiation and that his death was a homicide 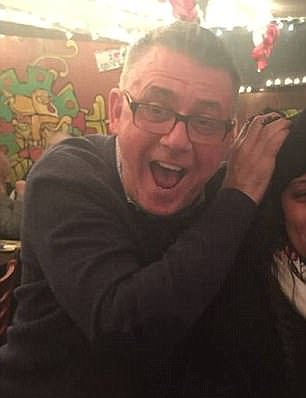 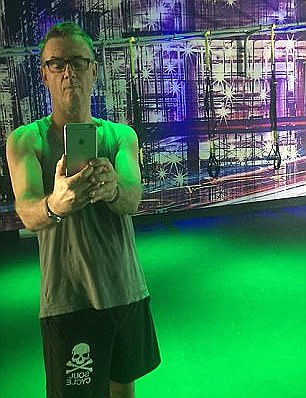 Smith was found dead in his bed on June 19, with a pillow over his head and wet towel around his face. Authorities say that he might’ve died as the result of a late-night hookup

Police sources told the NY Daily News Thursday that a closer examination by the ME revealed that Smith had been asphyxiated, a revision of the initial autopsy’s inconclusive results.

Authorities are currently investigating the possibility that Smith’s death was the result of a late-night hookup.

Smith’s house guest told police that Smith had been visited by a man at about 1.30am on the day prior to his being found dead. Surveillance video of Smith’s building showed a man arriving at about that time and then leaving the building just 50 minutes later.

The New York Post reports that Smith’s house guest heard Smith having sex that night, but that it is unclear if he was intentionally or accidentally killed during the hookup. 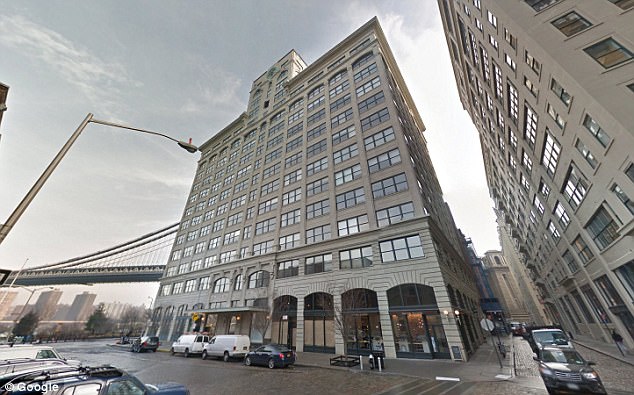 Smith’s house guest found the financier dead in bed, in his apartment building in Brooklyn 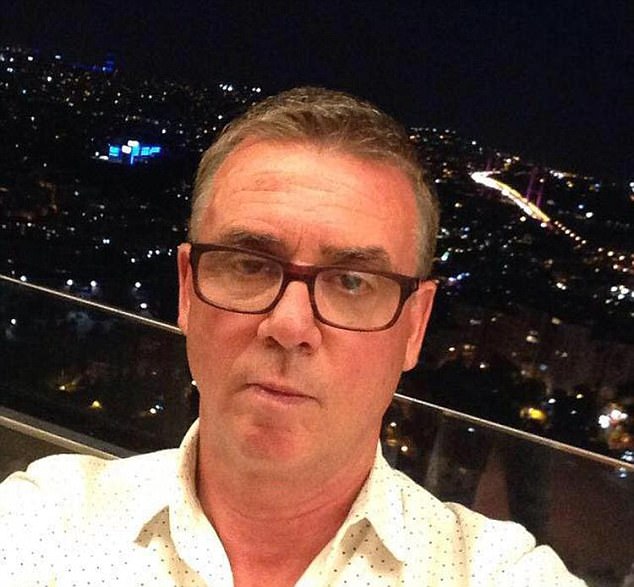 Police said that a woman was seen with the man, but that she did not enter the building with him. It also appeared that there was a charge to Smith’s credit card during his encounter with the unknown man.

Police are said to be investigating whether the man was a male prostitute. In June, a police source told the New York Post that Smith had exchanged text messages and Facebook ‘stuff’ with a man regarding hooking up with each other.

There did not appear to be any signs of trauma to Smith’s body.

Authorities are now investigating Smith’s death as a homicide and no arrests have been made yet.