Finding The Reasons For All The Hype Surrounding Dogecoin 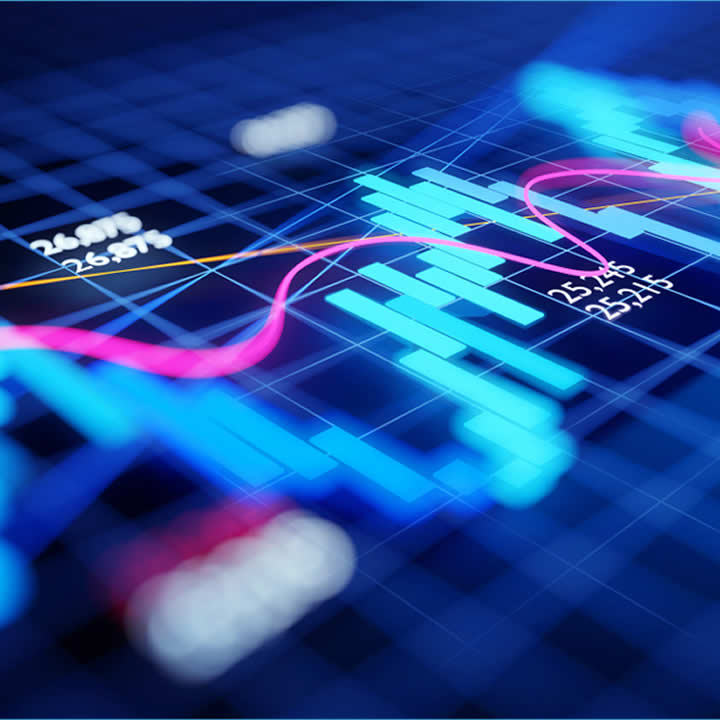 After all that Bitcoin has brought, the hype surrounding Dogecoin is the new favorite and is attracting the attention of people due to this surge. In 2021, the cryptocurrency reported an enormous growth of up to about 5000 percent and bout four hundred percent of gain within a month.

Due to the sky-rocketed gains, many people rushed to buy Dogecoin.

The initial reaction surrounding Dogecoin was one of amazement. As the cryptocurrency rose from a meme, the reaction was humorous when the digital currency started trading at first.

Quite naturally, the question in everyone’s mind is whether trading cryptocurrency is a good deal. While it is evident through the numbers, a lot of people may find it worth investing in.

Looking back in the past:

Before the advent of Dogecoin, Bitcoin rose drastically and rose to new heights with the same aggression every other day. While the rise to the pinnacle looked similar, it might not be similar.

Bitcoin has long been a reliable cryptocurrency and paves the way for other currencies to rise to fame. Moreover, the security of Bitcoin is more than the other digital currencies.

You can also read about Dogecoin in Crypto Noticias for better decision-making.

Why must you avoid investing in Dogecoin?

The hype surrounding Dogecoin is far from true and the daily trading volume has reduced drastically from the initial rise. Here are a few reasons why investing in Dogecoin is the last thing to consider.

If you are still in two minds whether to invest in Dogecoin or not, the digital currency is not among the best stocks that investors need to buy and does not have the differentiation that makes it meaningful as an investment.