Finnair will resume flights from Heathrow, Manchester and Edinburgh in July to Helsinki

Finnair will resume flights from Heathrow, Manchester and Edinburgh in July, gradually adding routes back to its global network.

Between April and June, Finnair will have been operating at roughly five per cent of its normal 350-flight capacity – around 20 flights a day – maintaining critical air connections for Finland.

From July it will ramp up its operation to around 30 per cent capacity – or 105 flights a day.

Finnair will resume flights from Heathrow, Manchester and Edinburgh in July, gradually adding routes back to its global network. Pictured is Finnair’s business class cabin

The airline will resume a double-daily service from Heathrow to Helsinki, rising to three times a day in August and September then to four times a day in October.

Meanwhile, services from Manchester will resume with four flights a week in July, ramping up to a daily service for customers to Helsinki in September.

Ole Orvér, Finnair Chief Commercial Officer, said: ‘We expect aviation to recover gradually, starting in July. We intend to operate approximately 30 per cent of our normal flights in July, and we will also start long-haul flights to our key Asian destinations. We will then add routes and frequencies month by month as demand recovers.

‘Our recent customer survey shows that customers are already planning both business and leisure trips. We want to meet this demand with our network offering.’ 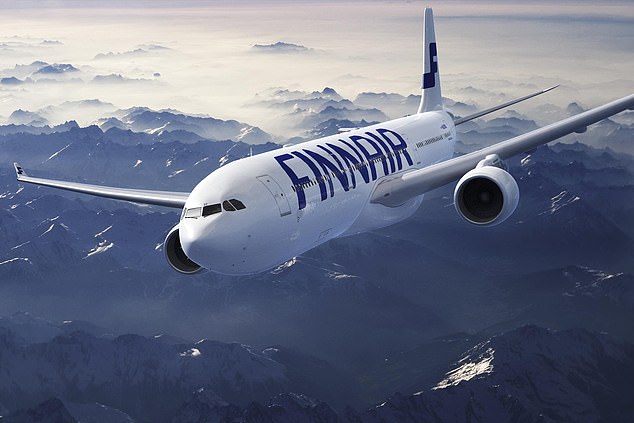 Ole Orvér, Finnair Chief Commercial Officer, said: ‘We expect aviation to recover gradually, starting in July. We intend to operate approximately 30 per cent of our normal flights in July’

The move is a significant ramping up of passenger operations’ following a prolonged period of focusing on the demand for cargo flights, transporting critical supplies around the world as part of the Covid-19 relief effort’.

Finnair’s long-haul operations will commence in phases from July with a strong focus on Asia, which is strategically important for Finnair.

In August, Finnair will restart flights to Delhi and New York, and in November to Tokyo Haneda airport.

Finnair also has flights to Miami, Krabi and Phuket planned during the winter holiday season. 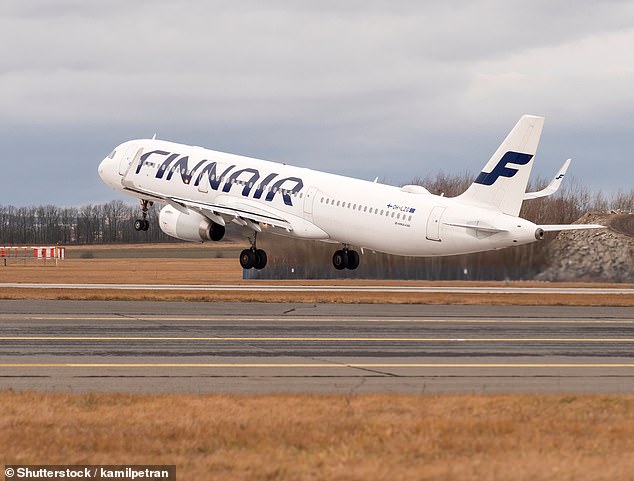 In August, Finnair will restart flights to Delhi and New York, and in November to Tokyo Haneda airport

In August Finnair will resume flights to Barcelona, Milan, Madrid, Rome and Warsaw.

During the summer holiday season Finnair will also operate individual flights to some key holiday destinations in southern Europe.

In August, it will restart flights to Ivalo and Kittilä in Finnish Lapland, and in September operations recommence to Kuusamo and Tampere.

For commercial reasons, Finnair will not fly to Joensuu, Jyväskylä, Kajaani, Kemi or Kokkola during summer 2020.

Decisions on these five destinations for the winter 2020/2021 season will be made in due course, dependent upon demand.

Since March, Finnair has offered its customers ‘extraordinary flexibility to change travel dates’, and this will continue until the end of June, the carrier said.

Customers can change the travel dates for all flights bought from Finnair’s own channels, including finnair.com, made between April 1, 2020, and June 30, with flexibility for 12 months.

As the airline publishes its flying schedule from July 2020 to the end of March 2021, it will also cancel those flights which will not be operating.

Finnair will handle flight cancellations in phases and affected customers will be contacted over the coming weeks.

The Finnish flag carrier says it will review its schedule on a monthly basis and update it as travel restrictions are eased and demand starts to recover.