Fiona Apple album review: Fetch The Bolt Cutters is one hell of an achievement

In a fascinating, fitful career, Fiona Apple has often felt like a one-woman band – singing, playing the piano, perhaps throwing in some rudimentary percussion. Now, with her fifth studio album, she is beginning to resemble a one-woman genre.

There’s less of the piano, which is sometimes reserved for one section of a song, and more of the percussion, which mainly emanates from items Apple finds around her house in California – empty oil cans part-filled with dirt, seed pods freshly baked in the oven, even the bones of her late lamented dog. The album could hardly be more home-made if it came in a jar with a gingham lid.

As a singer, Apple often turns herself into yet another percussive instrument. As a writer, she is moving in the same direction, coming up with choruses that are more like chants. 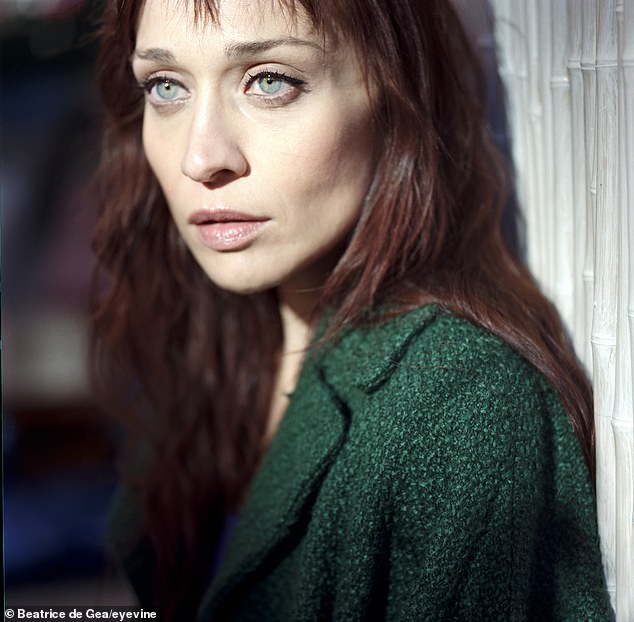 In a fascinating, fitful career, Fiona Apple has often felt like a one-woman band. Now, with her fifth studio album, she is beginning to resemble a one-woman genre

She is not, in fact, doing it all on her own – at her side are three trusted collaborators, who normally play the bass, guitar and drums (and do so occasionally here). My copy of Fetch The Bolt Cutters didn’t come with the full credits, but it would be no surprise to find that somebody was playing the kitchen sink.

And then there are the words, which are fearlessly frank and often painfully good. One track, Relay, revolves around a line Apple wrote when she was 15: ‘Evil is a relay sport/When the one who’s burned/Turns to pass the torch.’

This wasn’t the work of an overwrought imagination. Three years earlier, Apple had been raped near the family home. Now, 30 years on, she turns that trauma into the kind of song that is sung by army cadets – a traditionally male form of music. 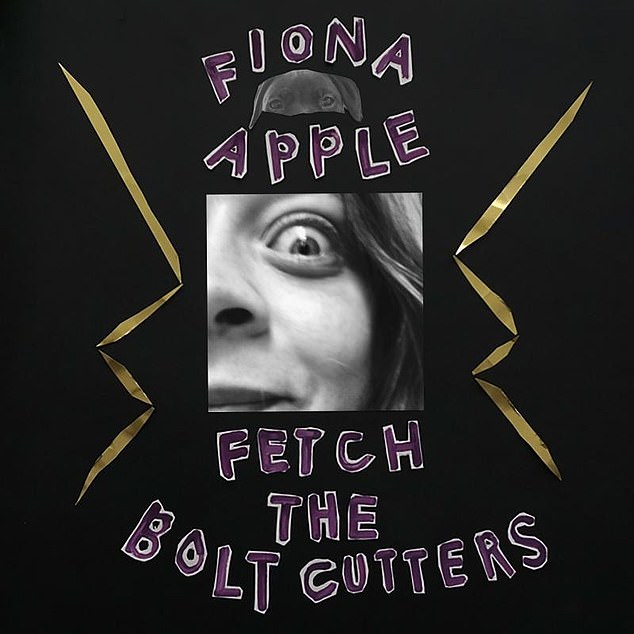 For Her opens with Apple taking a deep breath, as well she may. The lyrics take the case of Brett Kavanaugh, the judge who was appointed to the US Supreme Court despite being accused of sex crimes by three women, adds the story of a friend of Apple’s who was an intern in the film industry, and weave them into a patchwork history of the #MeToo era.

It’s almost a relief when Apple switches to singing about depression, on Heavy Balloon. And yet, awful as their subject matter is, these songs still give pleasure. They don’t just seethe with fury, they bubble with vitality.

With her rousing vocals and rumbling piano, Apple sails out into the life-affirming waters of gospel. Alongside all this bitter experience, there’s an air of innocence. It’s a hell of an achievement.

The makers of the Netflix series Sex Education had put together a group of talented young actors, plus the great Gillian Anderson, and a script that tackled all the complexities of teenage romance today while also playing with the conventions of high-school drama.

All they needed was a songwriter to match. Cometh the hour, cometh the woman who used to identify as a man. 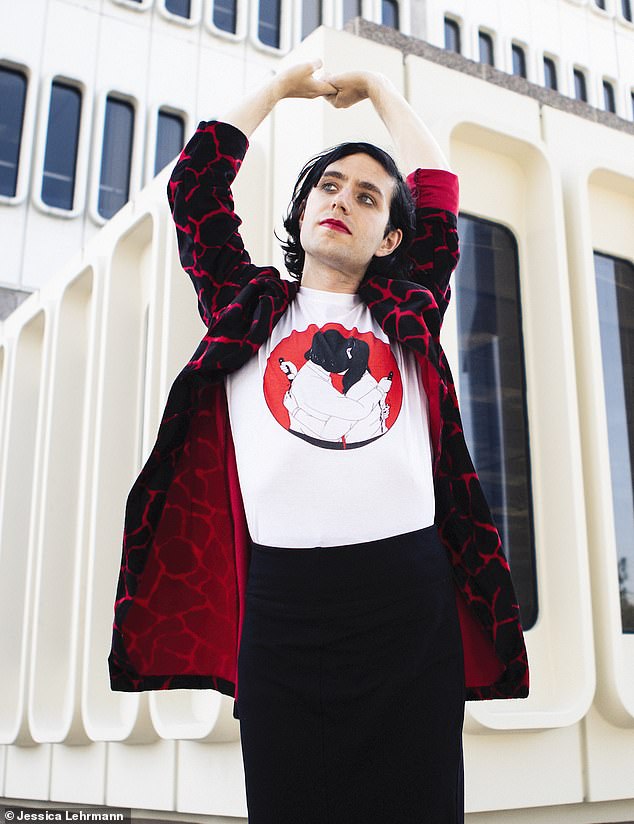 Ezra Furman’s new album mixes songs written for Sex Education with Furman favourites like Body Was Made and Love You So Bad. It’s fresh, witty, sometimes slapdash but always tender

Ezra Furman has won a cult following by setting confessional lyrics to glam-rock tunes. Furman’s raw material could only come from the past decade, yet the music often seems to have arrived straight from 1972.

This album mixes songs written for the TV show with Furman favourites like Body Was Made and Love You So Bad.

It’s fresh, witty, sometimes slapdash but always tender. And, unlike Sex Education, it can easily be enjoyed by the whole family.