Fiona Bruce has been offered the job as the host of BBC One’s Question Time, it’s been reported.

The 54-year-old was said to have wowed show bosses during in a series of auditions held behind closed doors earlier this year, according to the Guardian.

The move would make the Antiques Roadshow presenter the first female host in the show’s 40-year history.

Fiona Bruce, 54, has been offered the job as the host of BBC One’s Question Time after wowing show bosses during private auditions, according to reports

Rumours swirled as to who would take over the reins of the BBC flagship show after it was announced that David Dimbleby would be leaving at the end of the year.

The TV veteran, 80, has hosted the political panel show for 24 years after taking the role in 1994.

It’s thought Bruce, who sometimes hosts the BBC News at Six and BBC News at Ten bulletins, will replace him from the start of 2019.

In September, a shortlist of potential replacements, which included Mishal Husain, Emily Maitlis and Kirsty Wark, was released, but Bruce’s name wasn’t listed. 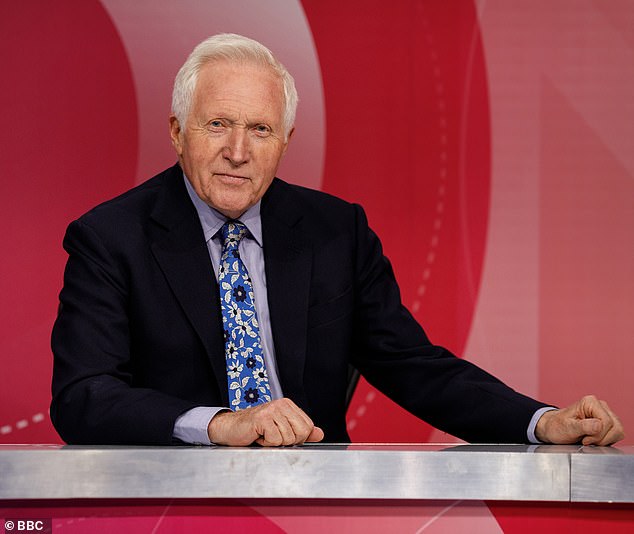 The pilot shows featured a live audience and had some politicians on the panel, but were not be broadcast to the public.

Announcing his retirement, David Dimbleby said: ‘At the end of the year I will have been chairing Question Time for a quarter of a century and I have decided that this is the right moment to leave.

‘It has been a privilege to work for a programme which brings voters face to face with those in power. I am grateful to the production teams and to the BBC who have made this possible. 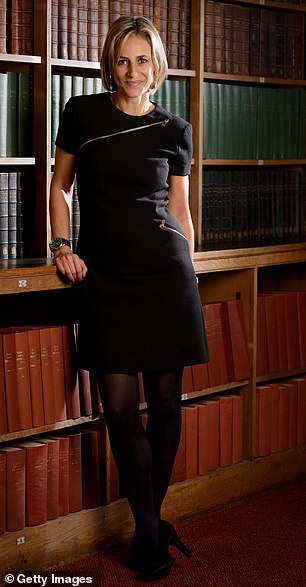 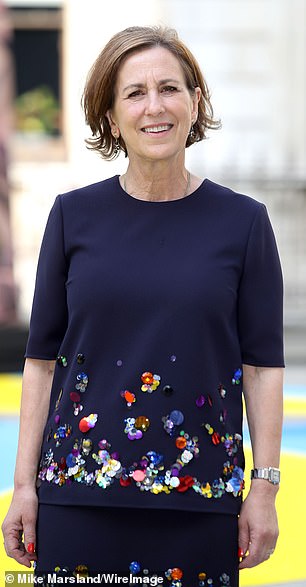 Emily Maitlis and Kirsty Wark, pictured, were among presenters considered to replace Dimbleby as host of Question Time 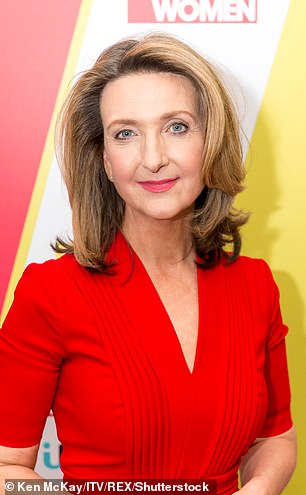 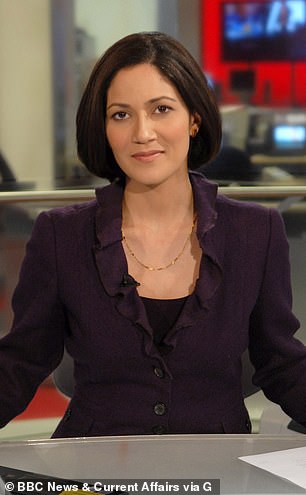 ‘It has been exhilarating following the twists and turns of British politics from John Major in 1994, through the Blair and Brown years to Cameron and May. I am not giving up broadcasting.

‘Instead, after years in the studio, I now plan to return to my first love: reporting.’

During his BBC career Dimbleby presented political programmes such as Panorama and chaired many debates including the Party Leaders’ debates in the run up to General Elections since 2010.