Troubled AC Milan battled to a 1-1 draw in a scrappy Serie A match at Fiorentina on Saturday after Hakan Calhanoglu’s goal spared them from a third successive league defeat.

The goals came in a three-minute spell as Giovanni Simeone put Fiorentina ahead in the 71st minute, heading in from Cristiano Biraghi’s inviting cross at the near post, before Calhanoglu replied for Gennaro Gattuso’s side. 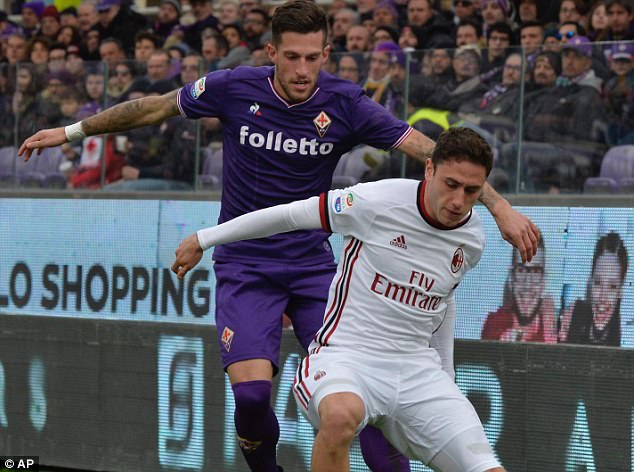 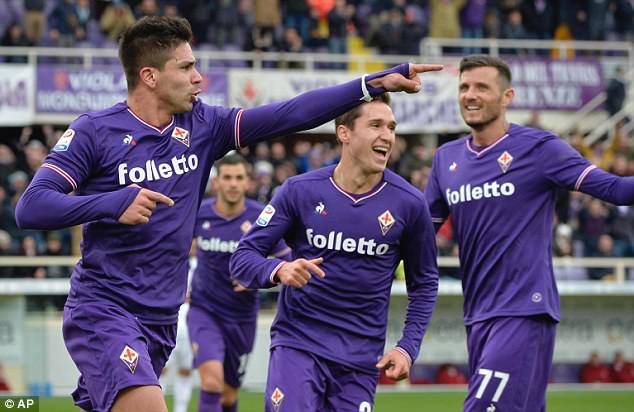 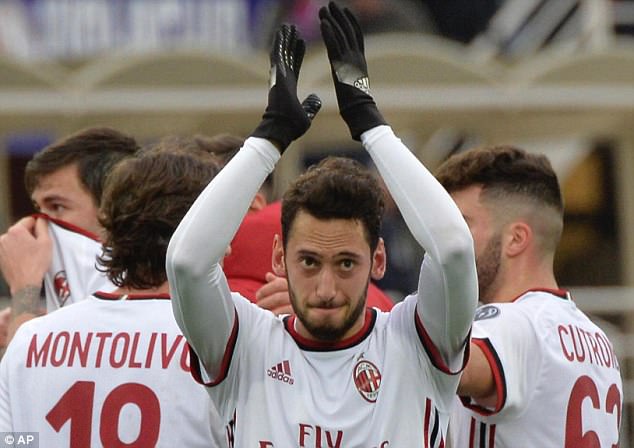 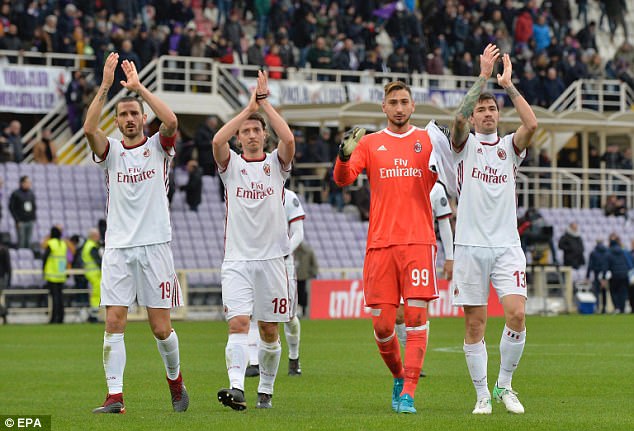 Milan were lucky to reach halftime with 11 men after Alessio Romagnoli escaped with a yellow card for tripping Simeone when the Argentine appeared to have a clear run on goal.

They were also rescued by goalkeeper Gianluigi Donnarumma who pulled off an outstanding save to tip a Gil Dias header on to the crossbar.