Career firefighters were beaten to a fatal blaze by volunteers because they were shopping for gas for a BBQ from Bunnings when the call came in.

Christopher Munday died in a house fire at Vista Crescent in Rowville in Melbourne’s southeast on February 16 in 2015.

An investigation into Country Fire Authority firefighters response to the blaze found volunteer firefighters from the Scoresby CFA branch beat them to the Vista Crescent despite their station in Rowville being closer to the fire.

Both crews were paged at 2.17pm, with the volunteers arriving at the scene at 2.24pm, three minutes before the career firefighters reached the address.

Sources told The Herald Sun career firefighters arrived later than the volunteers because they were buying gas from Bunnings for a staff event.

‘A full and thorough investigation needs to be undertaken and if it is the case that firefighters were at Bunnings buying a gas bottle for a barbecue when they should have been attending a fire where someone died then they should no longer be in the job,’ he said.

Firefighters pulled an unresponsive Mr Munday from the building where he was treated by paramedics before he passed away. 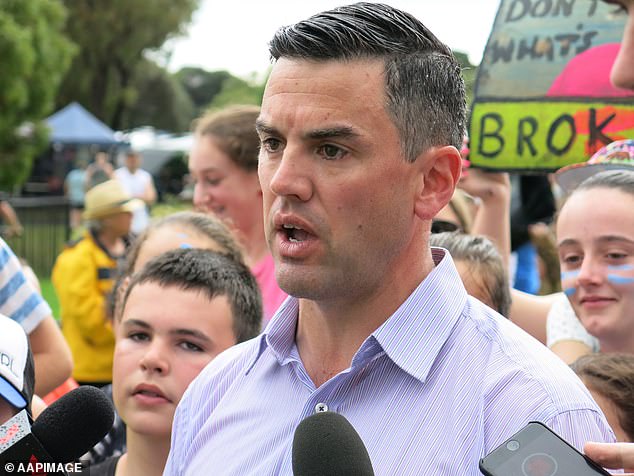 The CFA released a statement saying they were ‘satisfied that all due process was followed and crews did everything they could to save Mr Munday.’

‘Emergencies can happen at any time, which is why professional firefighters are highly trained and able to respond rapidly — even when they’re away from the station to purchase items for the station. This is why they leave stations — when they need to — with the full crew,’ he said. 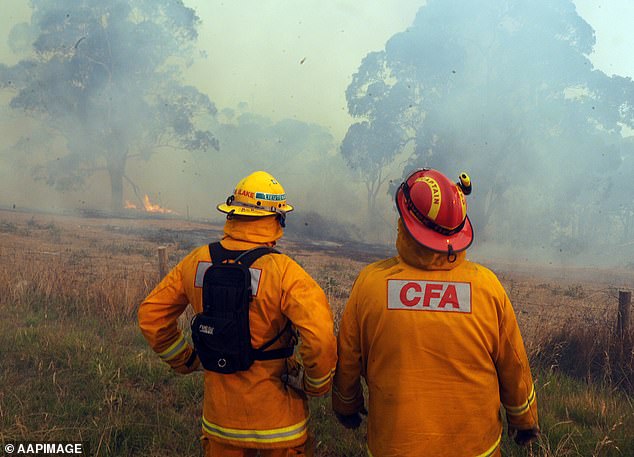 The CFA career firefighters arrived at the address within the emergency response timeline. Pictured: CFA firefighters tend to a blaze in Upwey, east of Melbourne, in February 2009