A fire has killed 19 dogs at a Labradoodle breeder’s Florida home, but rescue workers were able to save six pooches with CPR.

The inferno broke out around 5.15am Thursday on Bay Lake Road in Orlando and the heartbroken homeowner bawled after watching the animals perish in the house.

‘I saw these big huge flames, I mean huge, coming down the hallway and I just freaked out,’ homeowner Marcia Mobley told ClickOrlando. ‘My dogs are gone. Most of them are gone.’ 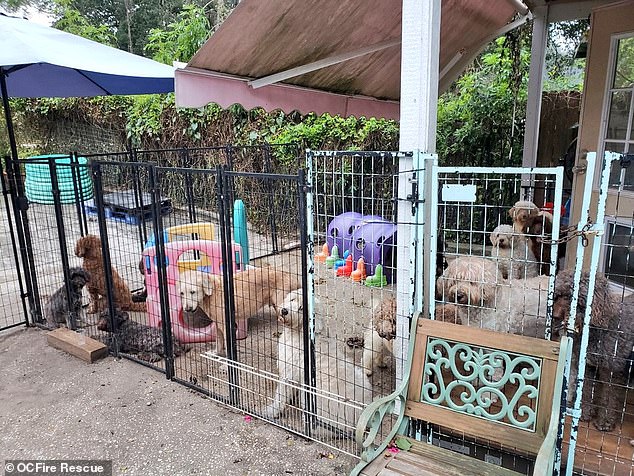 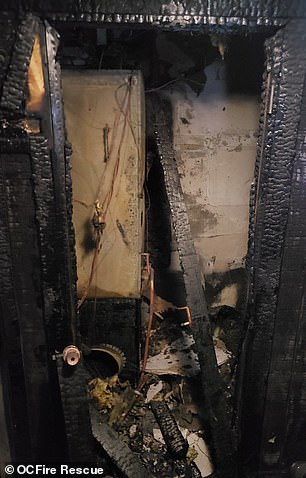 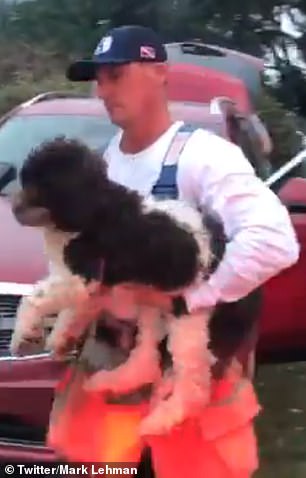 However there were 19 fatalities in what was mainly a smoke event inhalation. The actual fire was contained to one room and was caused by an air handler. A rescuer is seen carrying one dog out

She managed to save some of the animals but thankfully several were already outside at the time of the fire.

Firefighters got nine puppies out of the house okay but six adult canines had to be brought back to life.

Rescuers were seen on video giving the pooches help breathing and warming up their bodies.

‘We actually started CPR on the dogs,’ Chief Thomas Veal said. ‘We gave them oxygen and kind of rubbed them to get their blood flowing again and our crews did an amazing job.’ 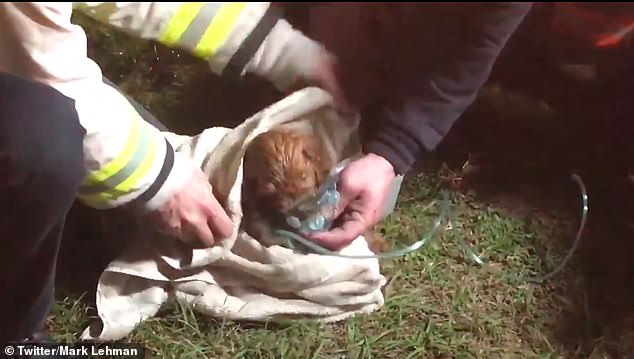 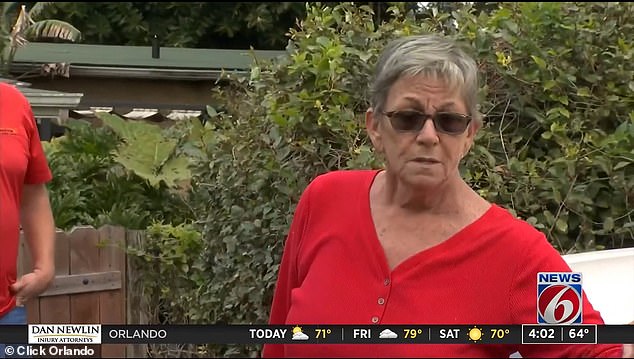 The homeowner, Marcia Mobley, got some dogs out after flames broke out around 5.15am 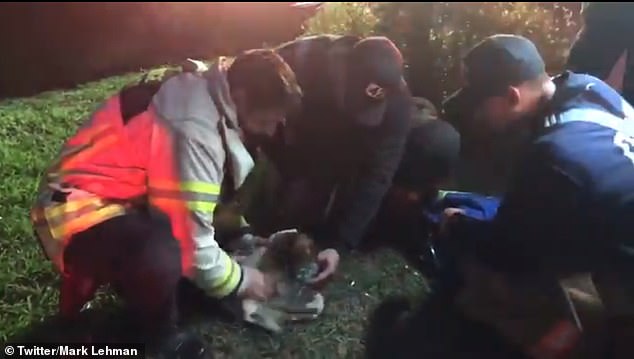 Homeowner said: ‘I am so thrilled when they said we got nine babies. I thought they were dead’ 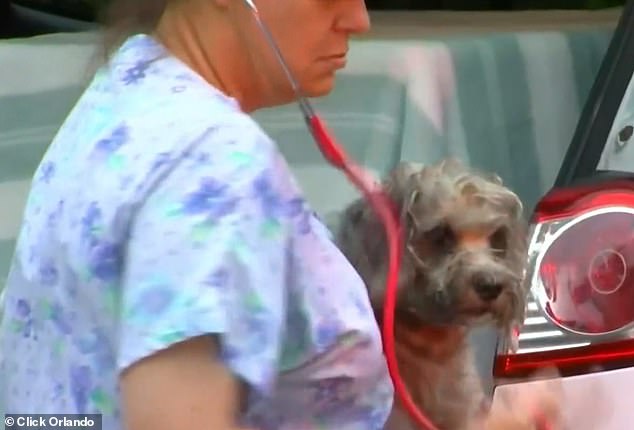 The fatalities were mostly caused by smoke inhalation and rescuers said there was significant smoke damage done to the property.

But the actual fire was contained to one room and was caused by an air handler.

The dog breeder of 20 years has worked with Orange County School Board Chair and Orlando Mayor Buddy Dyer and described the emotional moment she heard some of her furry friends had survived.

‘I am so thrilled when they said we got nine babies. I thought they were dead,’ Mobley said.

‘With the smoke inhalation, I just knew they were gone and he said, “We got nine babies.” I said, “Oh, my God”.’

The dogs that pulled through were taken to John Young Animal Hospital and a veterinarian said they are expected to be okay. 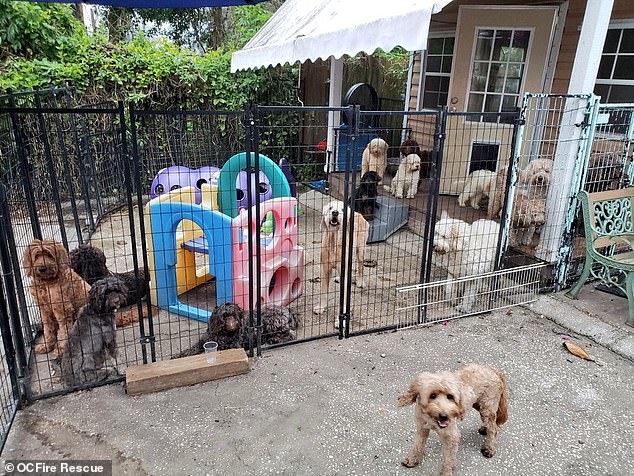