The holiday ‘green list’ of quarantine-free destinations from May 17 will finally be unveiled tomorrow.

Transport Secretary Grant Shapps is expected to reveal the long-awaited traffic light system after the initial roster was signed off by ministers.

But it is understood that there will only be a ‘very small’ number of countries subject to the loosest rules when the blanket ban on non-essential travel lifts. Potential early candidates include Gibraltar, Malta and Portugal.

Hopes are now pinned on a much broader ‘big bang’ reopening of popular spots next month – by which time more people will have been vaccinated and an international system of certificates should be up and running.

The ban on foreign holidays is expected to be lifted for people in England from May 17 as part of the next easing of coronavirus restrictions.

At that point a risk-based traffic light system will be introduced, with different rules for returning travellers depending on which list their destination is on.

People arriving from a green location will not have quarantine, while those returning from somewhere on the amber list must self-isolate for at least five days.

The red list requires a 10-night stay in a quarantine hotel at a cost of £1,750 for solo travellers. 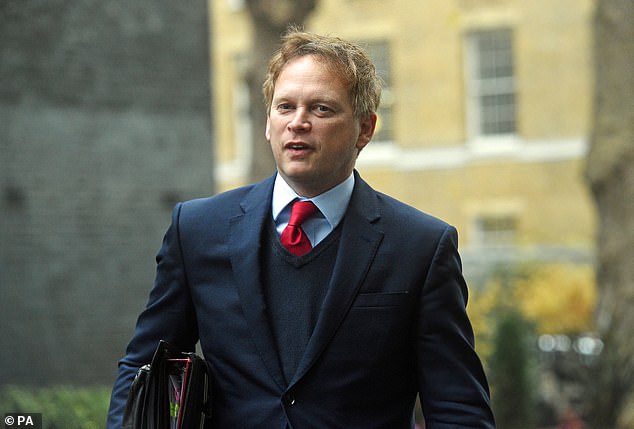 Boris Johnson has confirmed ‘some openings up’ of international travel will happen from May 17. A formal announcement will be made tomorrow

British holidaymakers were today handed a much-needed boost after Gibraltar confirmed UK tourists will not need to be tested for Covid-19 following May 17.

Chief minister Fabian Picardo said the Rock will offer a ‘great British staycation in the Mediterranean’ after travel restrictions are eased in Boris Johnson’s roadmap out of lockdown.

The British Overseas Territory, close to the south coast of Spain, became the first nation to fully vaccinate its entire adult population in March.

Mr Picardo told Sky News: ‘Gibraltar has an open frontier with Spain and the rest of the European Union, and we don’t require PCR testing for those who come across our land frontier.

‘We therefore don’t think it would be appropriate for us to require PCR testing of those who are coming from the United Kingdom, which has a higher vaccinated population and a lower incidence of Covid than the rest of the European Union.’

Earlier this week a shift in government travel advice gave an apparent a hint of what destinations could be on the green list.

There is no guarantee that the green list will match the FCDO’s travel advice, but the latter indicates the Government’s current evaluation of the risks to tourists

Whitehall sources have revealed that rapid Covid tests will be made available free of charge to people travelling abroad, in a bid to cut the hassle and expense of getting a pre-return test in a foreign country.

However, in a decision that will dismay the travel industry, people returning from abroad will still have to pay for a gold-standard PCR test when they get home, at a cost of at least £50 each.

Concerns remain that the cost of testing could prove prohibitive for many hoping to get a summer break abroad.

The Prime Minister said last month that he was determined to ‘make things as flexible and as affordable as possible’, adding that: ‘I do want to see international travel start up again.’

Health chiefs have put their foot down about the requirement for all travellers to take a PCR test after returning home, as this is the only test able to detect so-called variants of concern which could undermine the vaccine programme.

However, they have relented on the issue of pre-flight tests. At present, all travellers must have a test conducted under supervision no more than three days before they fly home.

Under the new plans, to be unveiled on Friday, they will be offered a fast-turnaround ‘lateral flow’ test to pack in their suitcase.

A source said that health officials were now satisfied that these self-administered tests, of the type used in schools, would be sufficient.

Concerns have been raised by the travel industry about the cost of testing.

One £65 PCR test alone would hike the cost of the average £144 one-way airline ticket by 45 per cent, it warned.

The European Union has said it will open its borders to non-EU countries with successful vaccination programmes and low infection rates such as the UK.

It aims to drop the EU-wide ban for UK holidaymakers and accept vaccinated Britons from June.

People with proof of a negative test would also be able to enter the bloc for leisure travel. 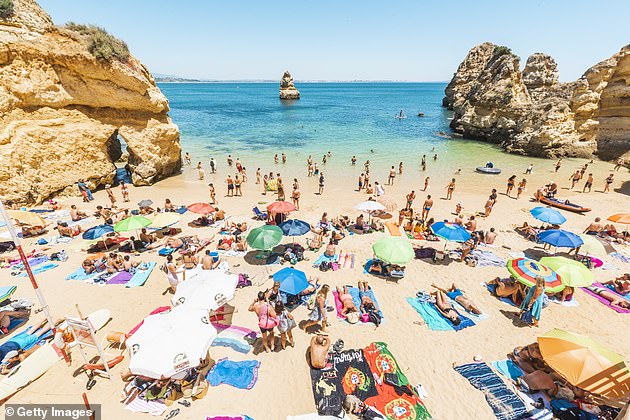