First Halloween since the release of ‘the Halloween Killer’

The small town of Fon Du Lac, Wisconsin is celebrating its first Halloween since the release of the infamous 1973 ‘Halloween Killer’.

Gerald Turner, 69, was released earlier this year after serving 45 years in prison for the murder of nine-year-old Lisa French on Halloween night.

French was trick-or-treating alone on October 31, 1973, when she stopped at her neighbor Turner’s home for candy.

A few days later, her body was found raped and murder in a farm field and Turner confessed to the crime nine months later.

This year, the town is continuing to uphold their safety trick-or-treating guidelines of going door-to-door during daylight hours – rules which were implemented 45 years ago after the girl’s disappearance. 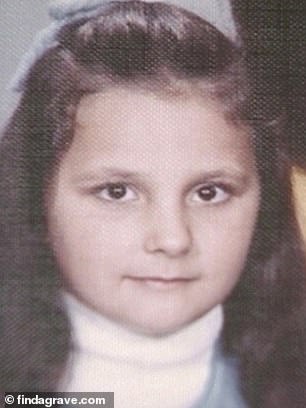 Gerald Tuner, 69, was found guilty of raping and murdering Lisa French, nine, in 1973 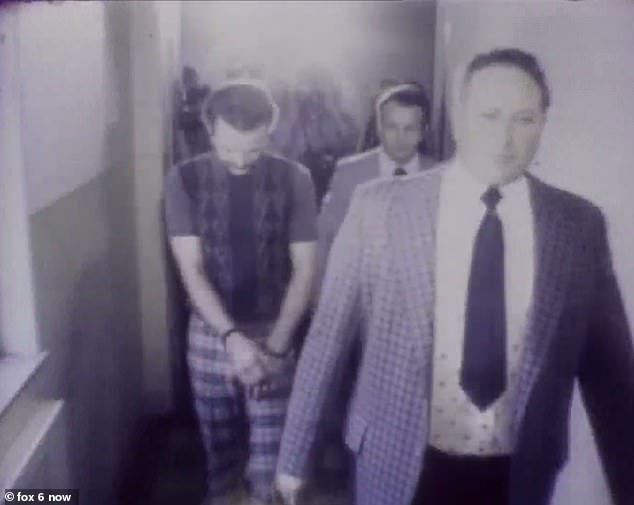 Tuner was released from prison earlier this year after serving 45 years, pictured being arrested in 1973 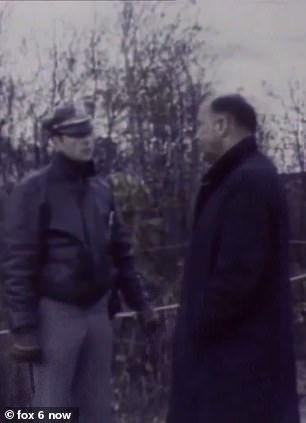 The fourth grader was dressed as a homeless person that Halloween, when she left her home to meet a friend and go to a local party.

She stopped at three of her neighbors’ homes; her teacher, her school friend, and lastly Turner’s house.

Her body was found four days later stuffed inside a plastic garbage bag along a rural stretch of road.

Heller was the police captain during the search for French and was there when her body was found by a farmer.

‘Seen a plastic bag over the fence. So we went out there after he opened it up and seen what was in the bag. It was a little girl, a little nude girl,’ Heller said.

The town now still officially schedules trick-or-treating during daylight from 3.30 to 5.30pm the Sunday before Halloween.

Children are mostly supervised by their parents and few youngsters will go from house to house alone.

‘What I like the parents to know is the possibility of this thing happening again is very realistic today because those people aren’t locked up forever today,’ Heller said. 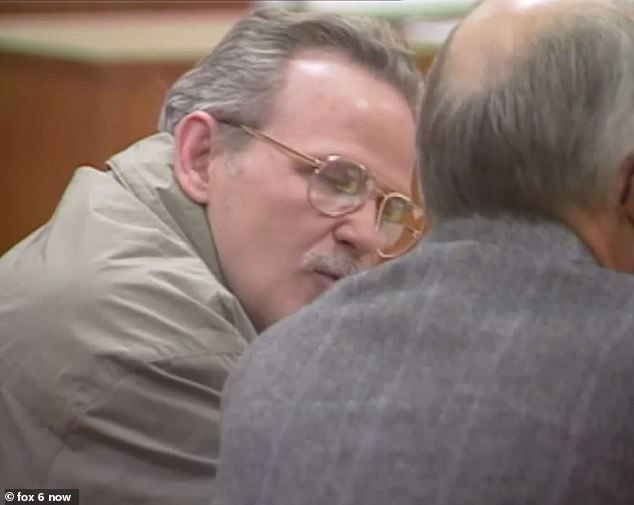 French was Turner’s neighbor and was trick-or-treating alone on Halloween night, Turner is pictured here in court

This serves especially true today, since Turner was released February 1 to the custody of the state Department of Health Services.

He was originally sentenced to 38 years and six months behind bars for the murder, was released from prison twice.

He then returned to prison in 2003 for an additional 15 years after hundreds of pornographic images were found on his bedroom computer in a halfway house.

Before the murder of French, Turner was charged with a sexual molestation crime involving a 15 year old babysitter, but was never prosecuted.

It is a civil commitment process to a secure mental health facility that holds a prisoner beyond the mandated prison release date. 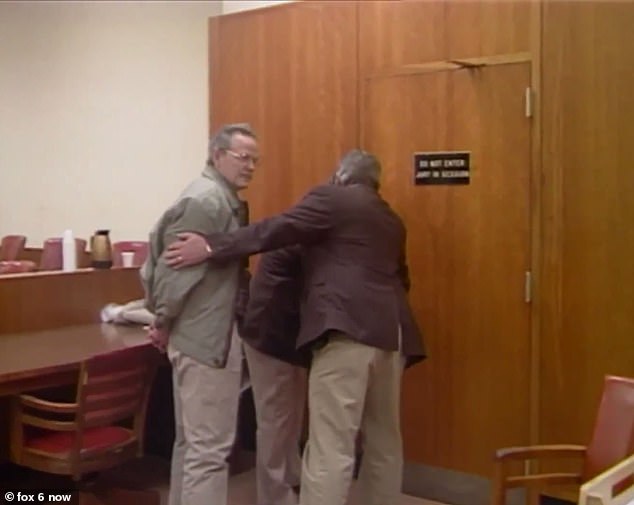 He originally confessed to the crime on August 8, 1974, but three weeks later filed a motion to suppress the confession