The world’s first test tube baby has criticised the ‘devastating’ impact that NHS rationing of IVF has had on couples.

Louise Brown, who was ‘conceived’ in a petri dish in 1977, spoke of her sadness at the plummeting numbers of women being offered IVF on the NHS in England, where the technique was pioneered.

Latest figures reveal that only 12 per cent of areas in England offer three cycles – the Government’s recommended number. This is down from 24 per cent in 2013.

Miss Brown’s birth in July 1978 was exclusively revealed in the Daily Mail with the headline: ‘And here she is… The lovely Louise.’

Now a 39-year-old mother-of-two, she spoke out last night at the American Society for Reproductive Medicine in San Antonio, Texas.

In an interview beforehand, she revealed her thoughts on the NHS rationing IVF – and even denying the procedure. She said: ‘I think it should be readily available. I mean it’s really difficult for someone who maybe hasn’t got any money, [and] they desperately want a child, for somebody to say, “Well, we’re not going to give you funding”. It must be devastating for the couple, that’s really hard. But it comes down to money, a lot of it.’

The campaign group Fertility Fairness, which uncovered the latest figures, highlighted how, in some parts of the country, couples have to pay thousands of pounds for private treatment, while other trusts provide a full service funded by the taxpayer. Just 24 out of 208 clinical commissioning groups (CCGs) in England offer three cycles – 21 of which are in the North and three of which are in the South. The number of CCGs offering just one NHS-funded cycle has leapt to 61 per cent, up from 49 per cent in 2013. 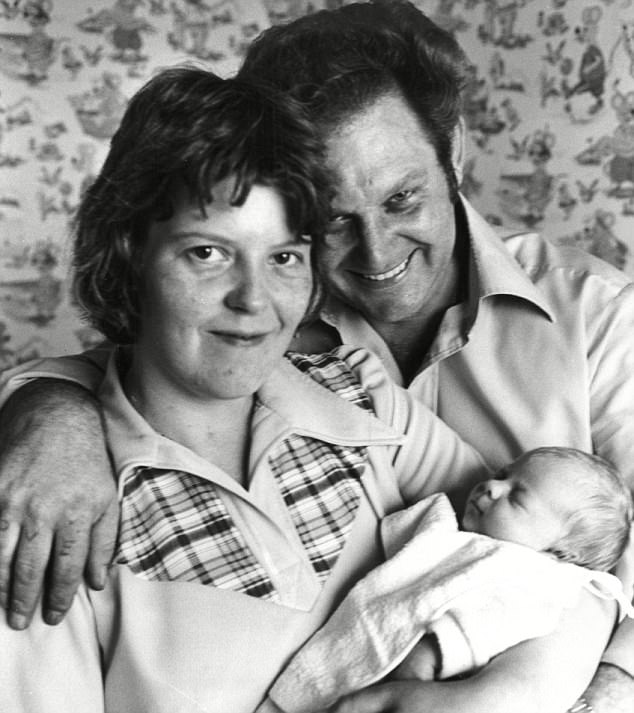 Breakthrough: Baby Louise with her parents Lesley and John Brown in 1978 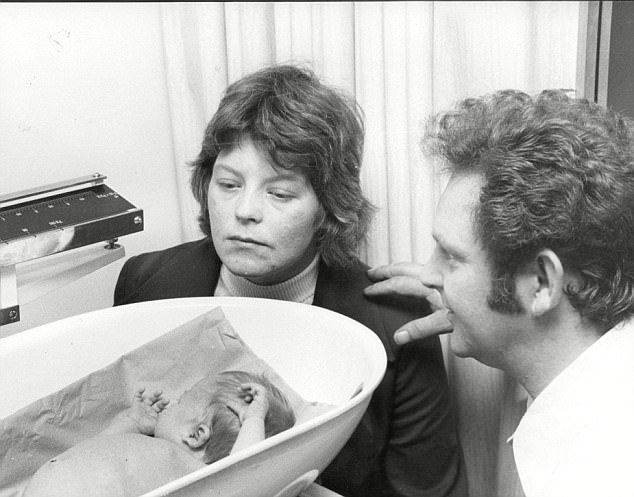 Seven areas have removed NHS IVF entirely. The best part of the country for NHS IVF is Greater Manchester, where four CCGs offer three cycles, including Oldham, where Miss Brown was born.

But Sarah Norcross, co-chairman of Fertility Fairness said: ‘The scale of disinvestment in NHS fertility services is at its worst since Nice introduced national fertility guidelines in 2004.’

An NHS England spokesman said: ‘Ultimately these are legally decisions for CCGs, who are under an obligation to balance the various competing demands on the NHS locally while living within the budget Parliament has allocated.’

A Department for Health spokesman said: ‘The trends set out in this report are very disappointing, and to address this we are supporting NHS England with their current development of commissioning guidance.’