A ‘fit and healthy’ Royal Ballet School dancer died suddenly on New Year’s Day after contracting a rare form of meningitis on holiday in Sardinia.

Valentina Sanna, who was described as ‘one of the best in her class’ had told her parents she was suffering from a headache on Boxing Day.

The 14-year-old ballerina from Crosby, Merseyside, died on January 1 after fighting the illness in hospital for three days.

Much-loved Valentina was described as ‘extremely kind and extremely beautiful’ by her devastated father Alberto. 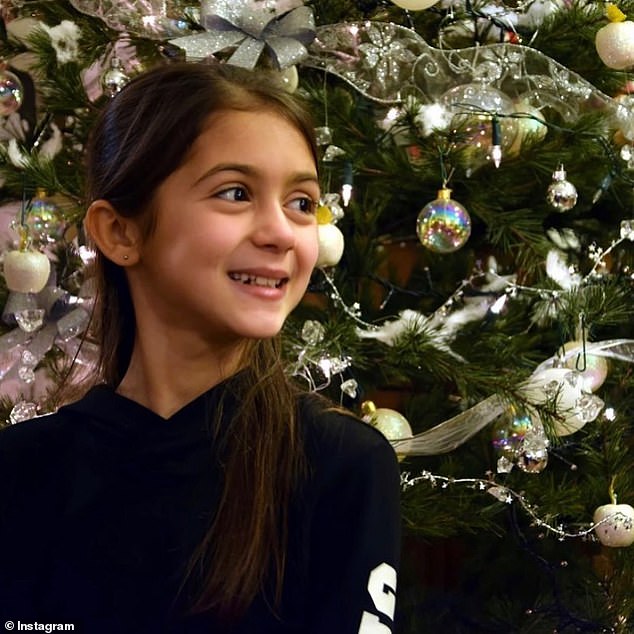 Dr Sanna, 48, said he, his wife, and two other daughters were devastated, but added that the family had been ‘lucky to have her for 14 years’.

Valentina was a talented dancer and trained up to six days a week at Procter Dance Academy in Crosby and her skill led her to earn a place at the Royal Ballet School.

Dr Sanna, who is a professional musician said his daughter was ‘extremely elegant and graceful’ and that it was something everyone would notice about her.

‘People noticed how she used to tiptoe into a room. She was very kind and very gentle. We thought she was very musical. She was always perfectly timed and just really, really beautiful.’ 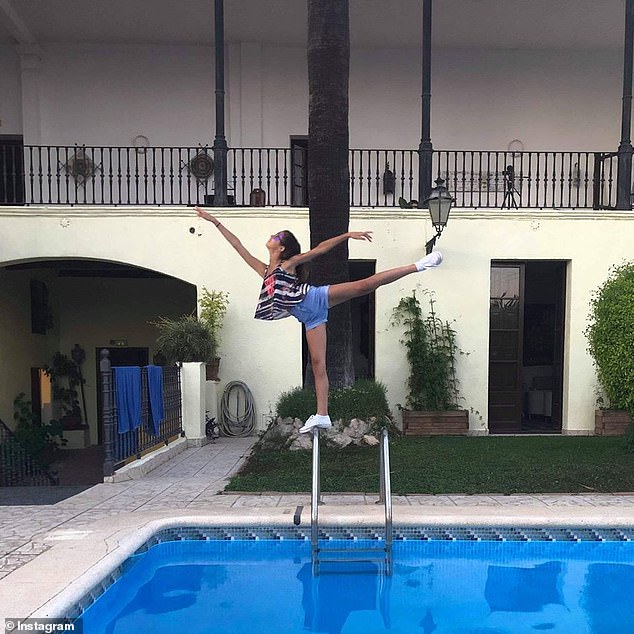 Away from dancing, Dr Sanna said Valentina was academically ‘one of the best in her class’ and had a good group of friends.

Dr Sanna said: ‘She loved and was loved very much. We couldn’t have asked for any more, life will be very different without her.’

As well as this, Valentina extended her grace and donated her organs, saving the lives of four young people.

Her father said that it eased their sorrow knowing that someone else was getting a new life.

The family had travelled to Sardinia, where the family are from, for their annual Christmas trip before Valentina said she felt unwell.

She displayed flu-like symptoms, Dr Sanna said, and had complained about having a headache on Boxing Day.

When her symptoms began to worsen, her family took her to hospital on December 29.

Dr Sanna said: ‘It was immediately clear that this was to be treated urgently, so they started straight away with antibiotics.’

Dr Sanna thanks his friends and family for the support, following the death of his daughter.

The family are hoping to set a charity up in order to honour Valentina’s commitment to dance, and to remember her by. They currently already run a Liverpool-based music charity which helps provide youngsters in the area with free music tuition.