For decades fitness fans have been under the impression that working out is pointless if you don’t break a sweat.

But a new fitness studio in New York is suggesting that turning up the temperature isn’t essential, and advises that working out in colder temperatures can be more beneficial to your body.

Speaking to Yahoo Lifestyle, Johnny Adamic, who has recently founded Brrrn, a fitness studio opening in Manhattan’s Flatiron district next week with Jimmy T. Martin, explained why they will hold classes at 45, 55, and 60 degrees only.

Conflicting views: Three fitness experts have each argued the case for working out in extreme heat, extreme cold and a moderate temperature 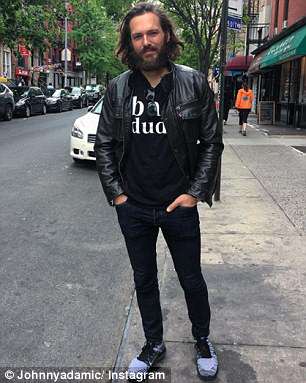 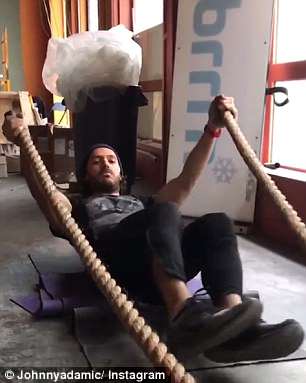 ‘Exercise and heat dissipation, aka sweating, place competing demands on the cardiovascular system,’ he explained.

‘It’s like trying to talk to your mom on the phone while having an in-person conversation with your best friend. Both are lacking your full, undivided attention.’

Johnny and his team also believe that exercising at lower temperatures keeps the body from overheating and wasting energy, hydration and electrolytes on sweat.

The also suggest working out in cooler temperatures can help boost metabolism and reduce inflammation.

However, Bethany Lyons, owner at Lions Den Power Yoga in New York City proposes the complete opposite is true, and keeps her workout spaces set to a balmy 90 to 95 degrees with 60 per cent humidity.

‘It supports what we’re trying to do from the get-go, which is warm up the body and make the muscles pliable,’ she said.

‘We don’t just rely on that, though. It’s still important that you’re creating contractions in the body and all of that. You still need to move.’

‘There’s such a sense of satisfaction from leaving and wringing out your clothes,’ she added. 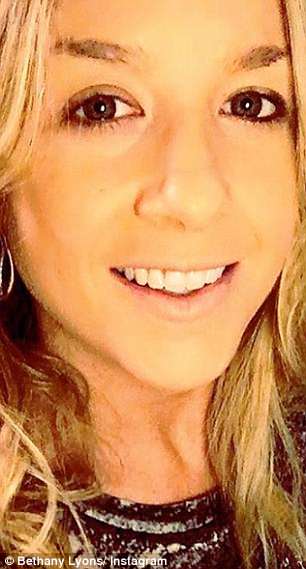 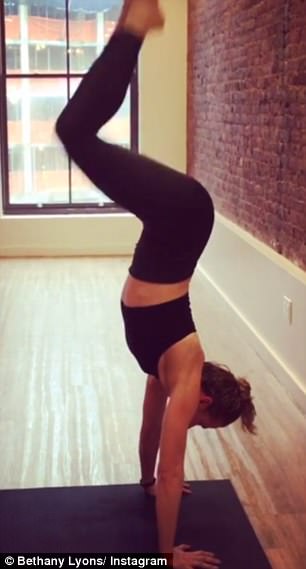 Hot to trot: Former dancer and yogi Bethany Lyons of the Lions Den Power Yoga group believes keeping muscles warm is key – her studios are set to a balmy 90-95 degrees 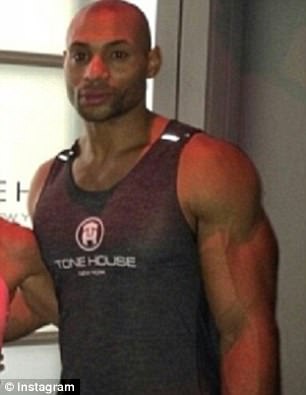 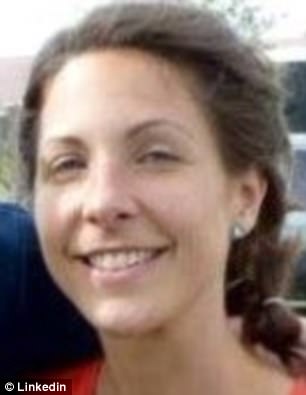 Meet me in the middle: Alonzo Wilson, founder of Tone House, keeps his gyms at 68 degrees so his clients break a ‘real sweat’, a theory backed up by Heather Milton, an exercise physiologist

A former college football player, Alonzo has chosen 68 degrees as it’s the temperature basketball courts and NFL weight trainer rooms are set to.

‘When you work out here, you get what you call real sweat, which is when your body works to heat itself up, and then once you’re warmed up it works to stay cool,’ he says.

She suggested that while hot and cold workouts may make your body feel like it’s doing more work, they’re most likely distracting your muscles.

‘Our bodies are very smart, and they basically have their own thermostat — they regulate themselves,’ she explained.

‘If you’re in a hot environment, your body tries to cool itself, so you’re shunting blood away from working muscles and toward the surface of the skin.’

However, she’s not a fan of cold temperatures either: You’re pulling more blood flow away from the periphery because you’re trying to keep your core warmer. Your survival technique kicks in.’