Five dead, one missing and 10 injured after two planes crash in mid-air over Alaska

Five dead, one missing and 10 injured after two tourist planes crash in mid-air over Alaska

Five people are dead, one is missing and 10 others are injured after two floatplanes collided in mid-air Monday near the southeast Alaska town of Ketchikan.

Eleven passengers were on a de Havilland Otter DHC-3. Ten of those passengers have been taken to a Ketchikan hospital. One patient is in critical condition, and the others are in fair or good condition. 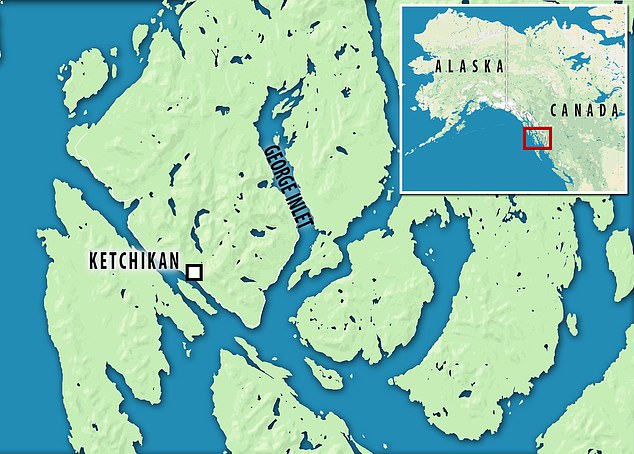 Five people were on a de Havilland DHC-2 Beaver.

Most of those involved were passengers on board the Royal Princess cruise ship, Anchorage Daily News reports.

A statement from Princess Cruises states 10 of its guests and a pilot were on board one plane, operated by Taquan Air which was returning from a Misty Fjords tour. 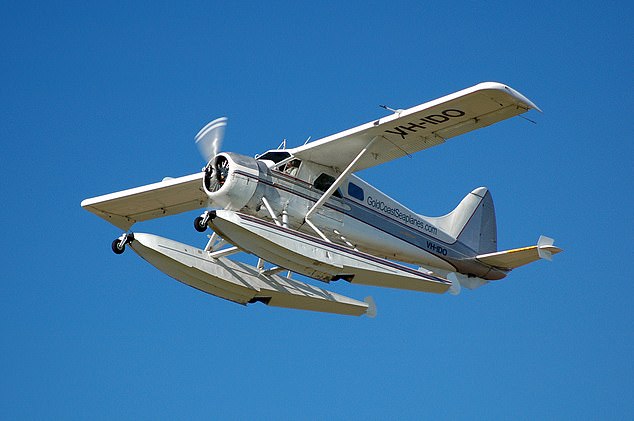 Five people were on a de Havilland DHC-2 Beaver. A file image of the same model of plane is seen above

The cruise company said four of its other guests were on a separate ship on an independent tour.

The Royal Princess was set to dock in Anchorage on May 18.

Cindy Cicchetti, a passenger on the ship, said the ship captain announced that two planes were in an accident Monday. She said the ship is not leaving as scheduled and there weren’t any details as to how the accident will affect the rest of the trip.

The FAA and the National Transportation Safety Board are investigating.