A Five Guys burger waiter sent a picture of his genitals to a 13-year-old girl before searching on Google: ‘Can I get in trouble for texting a minor?’.

Javaun Simpson, 21, of Stretford, Greater Manchester, has been jailed for 16 months after sending the images in a bid to meet up with the teenager for sexual activity.

Simpson, who worked as a supervisor for the fast food chain but lost his job when they found out about the criminal case.

He also texted other messages, despite ‘knowing full well’ she was a child. The victim was ‘affected’ by the sexual content and it was reported to police.

Officers analysed an iPad belonging to Simpson and found a number of messages he sent the girl.

Brian Berlyne, prosecuting, said some of the messages suggested that Simpson had kissed the child, but no sexual activity had taken place. 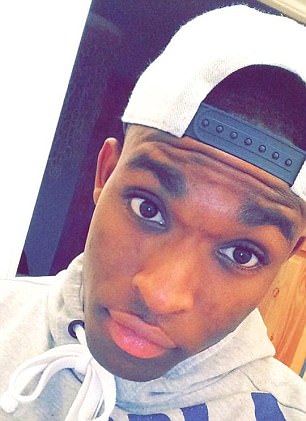 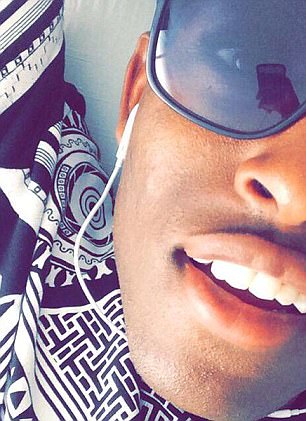 The court heard how Simpson later made a Google search, asking ‘Can I get in trouble for texting a minor?’

He was later arrested and told police officers he believed the girl was over 16 at the time.

Simpson, who has no previous convictions, pleaded guilty at his first crown court appearance.

Nicola Hall, defending, said Simpson has genuine remorse and said that the messages were ‘utterly inappropriate’.

He was initially attracted to the child, not knowing of her age, Ms Hall said.

But instead of stopping when he discovered she was a child, he continued to send the messages.

Ms Hall said that Simpson used to work as a supervisor for the fast food chain Five Guys, but that he lost his job when they found out about the criminal proceedings. 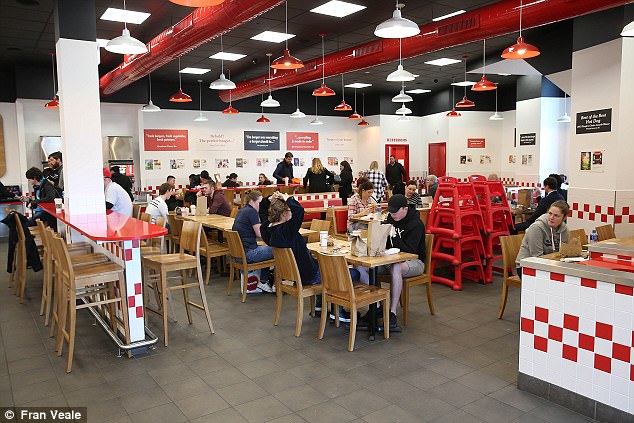 Simpson used to work as a supervisor for the fast food chain Five Guys (file picture), but that he lost his job when they found out about the criminal proceedings

Simpson moved to the UK from Jamaica aged five and has not seen his mother, who remains there, since he was seven, the court was told.

Ms Hall said that his father also served time in prison when Simpson was a teenager, leaving him without either of his parents.

Sending him down, Judge Martin Walsh said: ‘You sent a series of sexualised text messages to facilitate a meeting in which sexual activity would take place.

‘It’s quite clear that she was affected by these messages. You knew full well her age and what in full knowledge that she was just 13 years of age.’

Simpson must also sign the sex offenders register for ten years and adhere to a sexual harm prevention order.

He earlier admitted one count of meeting a child following grooming and another count of inciting a child to engage in sexual activity.

Five Guys is a US-based chain that started out in Virginia in 1986 and prides itself on its 250,000 possible topping combinations. It had 59 sites in the UK as of last year.