Five Soccer Players who had Gambling Problems in Portugal 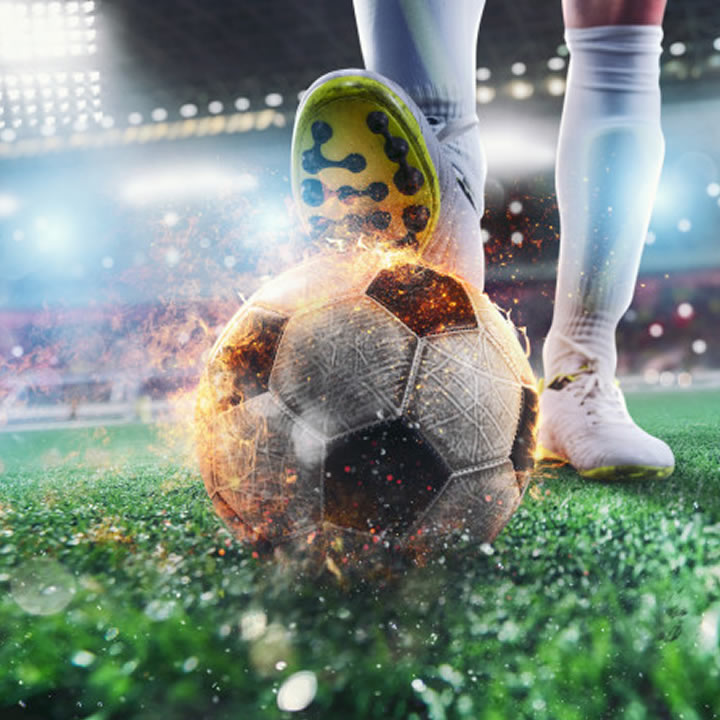 Soccer – or football for the vast majority of us – is known as the King of Sports, brings together billions of people supporting their favourite teams on screen and by the pitch.

There are also enough soccer fans that obsess over their players and take their soccer addiction to the next level by gambling money. This shows support for the team and hopes of profit ahead.

Mentioning a soccer player’s life is often related to fast cars, huge mansions, vast sums of money. However, these athletes often get addicted to gambling and stay in the headlines for a couple of years.

The author Victoria Oliveira (more about her here) looks at the lives of five soccer athletes with gambling problems in Portugal and Europe throughout their careers.

Jardel Zamberlan is a Brazillian soccer player and one of the most prolific strikers in the history of FC Porto and SCP Sporting acting in the Portuguese league. His ability to score got him the feature of becoming the top marksman in Europe at the time.

He was later elected to Brazil’s Parliament in 2014 but got rejected due to the rumours surrounding his past. To this day, he remains one of the most effective strikers of all time.

Dominic Matteo is known as one of the most famous gambling addicts in football history. Having played for Liverpool as a defender, he also developed a gambling addiction that landed him in debt of well over half a million euros. Due to the habit, he declared bankruptcy. For a single horse bet, he admittedly spent over 60 thousand euros.

At the time, gambling regulation wasn’t as protective of players and irresponsible gambling as today on most land-based and in any reputable casino online. Post addiction, he decided to show up in his biography known as “In my Defence”, with a touching confession of gambling’s effects on his family.

Although he was a gambling addict, he still aims to help others around him to prevent committing the mistakes he did. #3 – Michael Chopra

Michael features as one of the most renowned athletes with gambling problems. His issues began in the early days when he was in New Castle. The Former Newcastle United, Cardiff City, and Sunderland striker always considered casinos fun and developed a passion while playing with his club mates on the bus. He indulged in huge buy-ins that cost approximately up to 35 thousand euros per session.

He also lost more than 2 million during high roller poker sessions. His family life got highly affected due to such gambling addictions.

His father had to clear his debts by selling properties. Chopra finally got rid of the gambling addiction after spending a couple of months at the Sporting Chance recovery facility.

Paul Merson is one of the famous gambling addicts, well-known as a former midfielder for the English National Team. He struggled to quit drugs and alcohol when it all went out of control, unfortunately discovering that gambling was an even more challenging addiction.

He decided to go to a rehab centre when he had to give away his home because he couldn’t afford the bills. He found himself in deep debt after losing nearly 8 million euros in gambling. In many interviews, he spoke about his substance abuse, depression, and casinos.

He has finally managed to maintain a balanced, positive, and healthy lifestyle at the age of 51. #5 – Eidur Gudjohnsen

Eidur started gambling after an injury. Within five months, the former Chelsea striker lost nearly half a million euros while playing casino games. He considered gambling addiction as crucial as his soccer addiction and suffered from the fact he couldn’t play at the time.

After recovery, he continued to gamble until bankruptcy, owing millions to several banks in Europe. In 2009, Eidur made a vow to never indulge in gambling again.

Gambling addiction has always been a severe problem for many soccer players. If rehabs can solve soccer players’ addiction, they can solve yours too. Should you have concerns about this matter, please seek professional help to tackle compulsive gambling behaviour.