FIVE TO WATCH IN PARIS: B-Girl Terra could star as breakdancing makes its debut

FIVE TO WATCH IN PARIS: B-Girl Terra could star as breakdancing makes its debut and Matt Richards will be eyeing individual glory

Team GB had a fine Tokyo 2020 but thoughts are already turning to Paris 2024.

Unlike the usual four-year cycle, this time we only have to wait three for the next Games.

A number of new stars are sure to emerge. Here are five of those to keep an eye on in France.

Hot off the heels of 13-year-old Sky Brown’s skateboarding bronze medal, another British teenager could make a name for herself in the Olympics’ next new urban sport.

Breakdancing will make its debut in Paris and Wolverhampton 14-year-old ‘B-Girl’ Terra — her family keep her surname out of the public domain — is the women’s UK champion.

Daughter of First Dates star Fred Sirieix, the 16-year-old exceeded her own expectations by reaching the final of the 10 metre platform in Tokyo and then finishing a superb seventh.

Given her rapid rise over the last two years, the 2020 BBC Young Sports Personality of the Year is sure to be a force to be reckoned with in Paris. 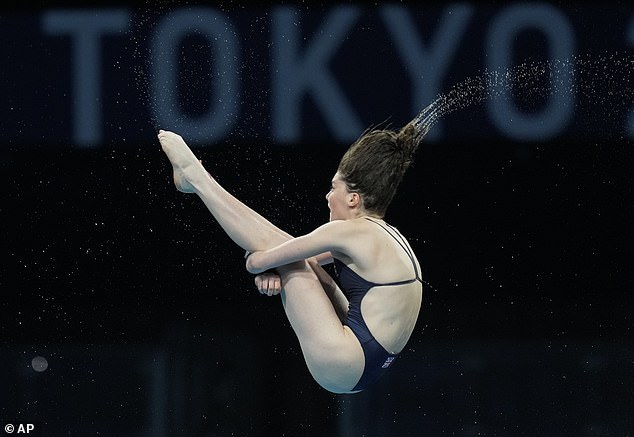 The Gadirova twins shot to prominence at Tokyo 2020 when they helped Team GB win their first medal in the women’s team event in 93 years.

The 16-year-olds are only going to get stronger in the next three years and could both be challenging for podium places in the all-around and floor competitions.

The 18-year-old is already the owner of an Olympic gold, having been part of the victorious men’s 4x200m freestyle relay quartet in Tokyo.

But Richards has his sights set on individual glory in 2024 as one of Team GB’s talented crop of young swimmers who have been tipped to perform even better at the next Games. 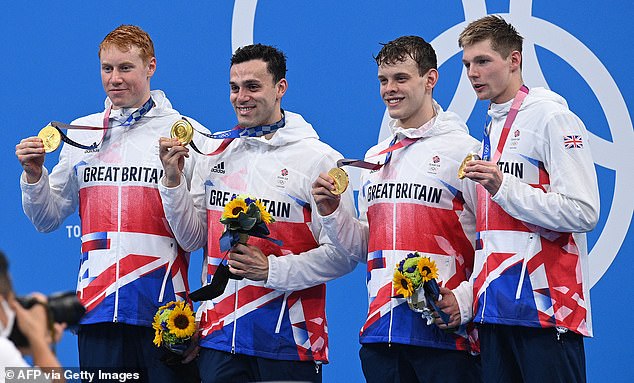 For all of Britain’s success at the velodrome, they have never won a medal in the women’s team sprint and did not even qualify a pair in Rio or Tokyo.

That could all change in Paris when the event moves from two women to three, with 22-year-old Tanner leading the charge.