A boy dubbed a ‘five year old Schwarzenegger’ has broken six world records after a marathon session of 3,202 consecutive press-ups.

Rakhim Kurayev press-up feat has been hailed as a first by Russian records supremos. 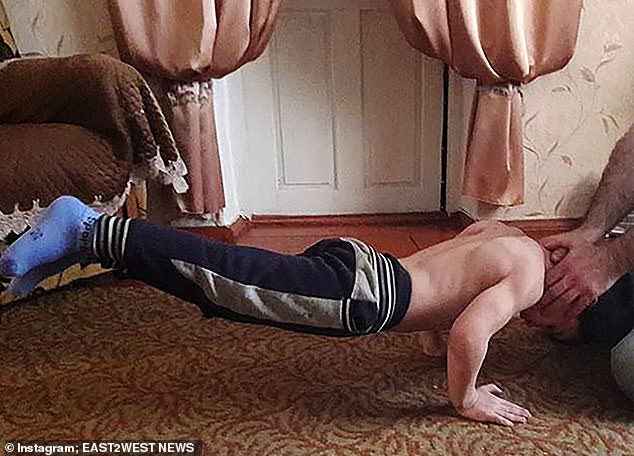 The bearded ruler said: ‘I did not in the least doubt that he would manage to repeat his record in the presence of the Commission of the Book of Records of Russia.’

Rakhim Kurayev was earlier awarded a brand new Mercedes by a close lieutenant of Vladimir Putin in honour of his physical prowess.

Ramzan Kadyrov, also gifted the boy a visit to a major toy shop where he could acquire ‘everything he wanted’.

He opted for toy cars to add to his real one – along with a Spiderman.

A video shows the child scooping up presents for himself and his brother and sister.

An earlier attempt when Rakhim had reportedly managed 4,105 non-stop press-ups in 2 hours 25 minutes was not counted, because of problems with video footage of the achievement.

It was after this performance that Kadyrov personally presented him with a Mercedes.

On giving him the £28,000 car, Kadyrov said: ‘Let your father drive you around on this, you’re worthy of riding a white Mercedes.’

He added: ‘The boy did the impossible.We agreed to meet at a fitness centre and have a workout together.’ 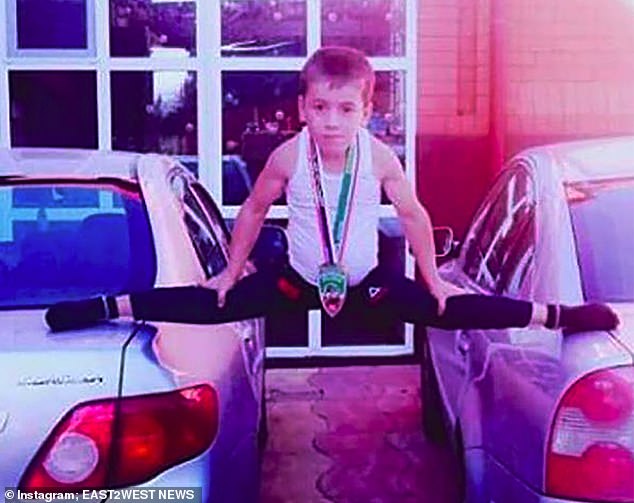 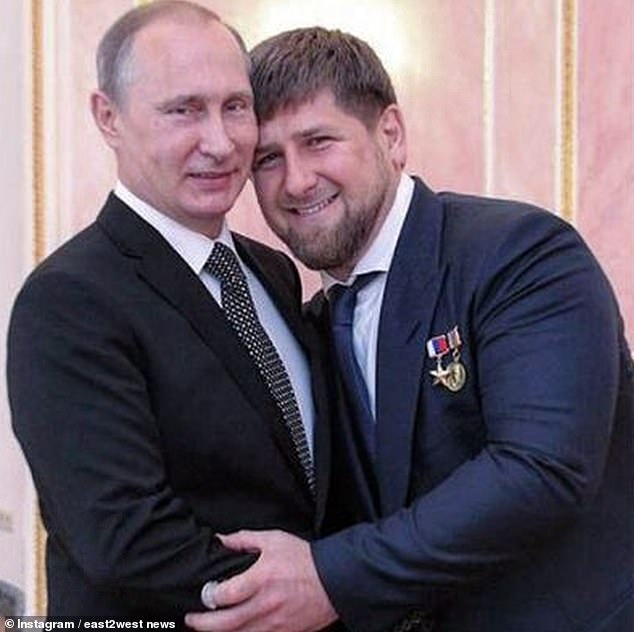