Arizona Sen. Jeff Flake – who said last week Donald Trump has ‘debased’ the presidency – isn’t ruling out his own run for the job.

‘It’s not in my plans but I have not ruled anything out,’ Flake told NBC’s ‘Meet the Press’ on Sunday.

He said Republicans would benefit if Trump got a primary challenge – something that historically damages an incumbent president’s chances of reelection.

‘I do hope that somebody runs on the Republican side other than the president, if nothing else than simply to remind Republicans what conservatism is and what Republicans have traditionally stood for,’ Flake said on NBC’s ‘Meet the Press.

‘It’s not in my plans but I have not ruled anything out,’ said Arizona Sen. Jeff Flake, asked about running for president against Donald Trump in a GOP primary

Flake, 55, who is retiring from the Senate at the end of his term, spoke about the presidency after once again tearing into Trump for his language and the way he has conducted his presidency.

‘When the president says things that are just totally wrong, it’s the responsibility of members of Congress, particularly those in the president’s party, to stand up and say, ‘That is not right,’ said Flake.

‘Truth is not relative, and there are no alternative facts here,’ said the Arizona Republican. ‘And I have seen instances where we haven’t done that well, and we’ve got to do it better.’

His comments amounted to pushback at former New York Mayor and Trump lawyer Rudy Giuliani, who said last week while defending Trump that  ‘truth is relative.’

Flake, who has voted with Trump 84 per cent of the time, said there is a sense of ‘alarm’ among fellow Republicans, although few criticized Trump last week when he intervened to get the Justice Department to hand over information about its use of a confidential informant to make contacts with his 2016 campaign. 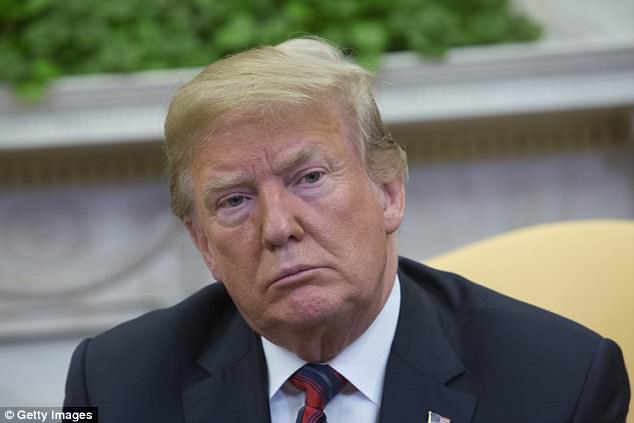 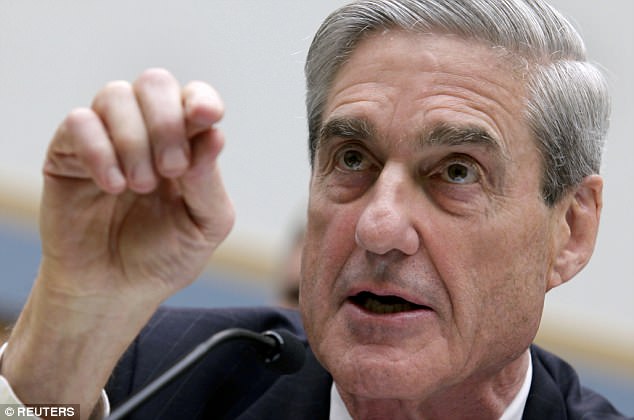 ‘I can tell you behind the scenes there is a lot of alarm,’ Flake said. ‘There is concern that the president is laying the groundwork to move on Bob Mueller or [Deputy Attorney General Rod] Rosenstein, and if that were to happen, obviously, that would cause a constitutional crisis,’ he said, The Hill reported.

‘There is concern behind the scenes,’ said Flake, who was facing primary difficulties when he announced his decision to retire when his term ends early next year.

Flake took it to Trump even harder in a graduation speech at Harvard Law School last week.

‘Our presidency has been debased by a figure who has a seemingly bottomless appetite for destruction and division, and only a passing familiarity with how the Constitution works,’ Flake said. ‘When a figure in power reflexively calls any press that does not suit him ‘fake news,’ it is that person who should be the figure of suspicion, not the press.’