Fleetwood Mac co-founder Peter Green has died in his sleep aged 73, his devastated family have revealed.

The statement from Swan Turton solicitors said: ‘It is with great sadness that the family of Peter Green announce his death this weekend, peacefully in his sleep.

‘A further statement will be provided in the coming days’.

The influential blues rock guitarist, from Bethnal Green in London, formed Fleetwood Mac with drummer Mick Fleetwood in London in 1967.

Peter Green, co founder of Fleetwood Mac performs at the ‘One Generation 4 Another’ show on March 15, 2004 at the Royal Albert Hall, in London 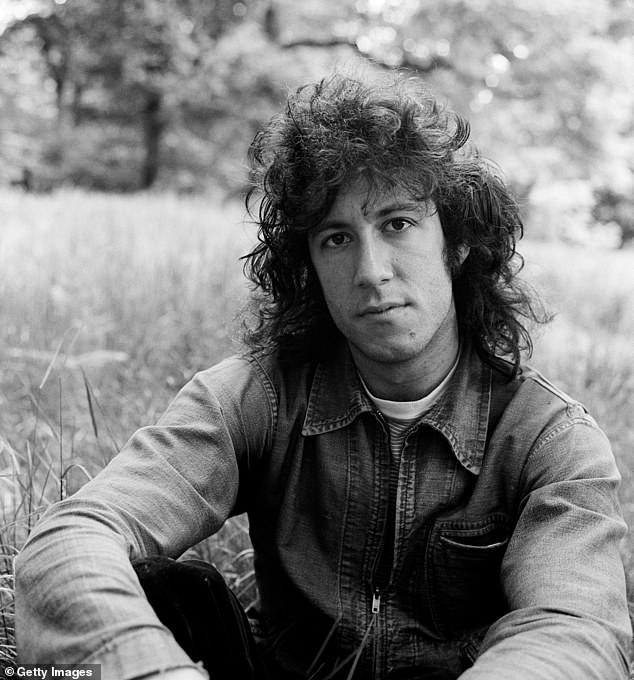 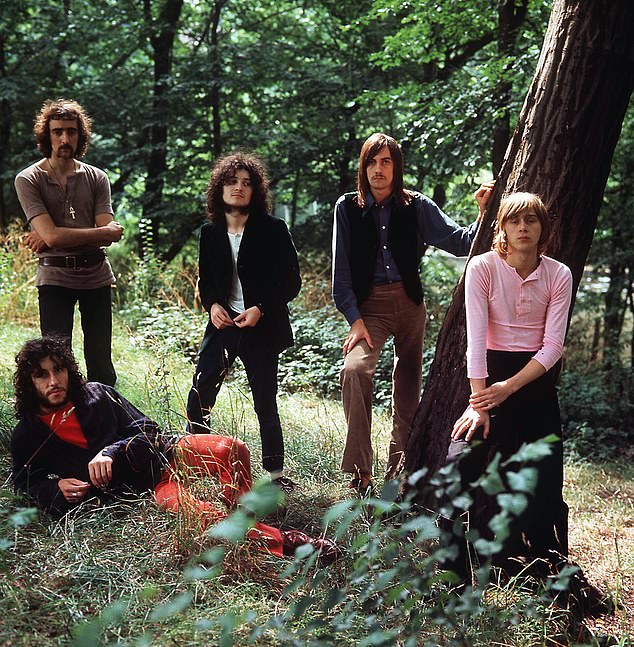 Green left Fleetwood Mac after a final performance in 1970 as he struggled with mental health difficulties and drug abuse issues.

He was eventually diagnosed with schizophrenia and spent time in hospitals undergoing electro-convulsive therapy during the mid-70s.

Green was among the eight members of the band – along with Fleetwood, Stevie Nicks, Lindsey Buckingham, John McVie, Christine McVie, Danny Kirwan and Jeremy Spencer – who were inducted into the Rock & Roll Hall of Fame in 1998.

Novelist Linda Grant paid tribute to Green on Twitter, writing: ‘I’m so sorry to learn of the death of Peter Green aged only 73. He had so much soul. I loved him’.

Whitesnake’s David Coverdale said Green was an artist he ‘truly loved and admired’.

In a tweet, he wrote: ‘An Artist I Truly Loved & Admired…From The First Time I Heard Him…I Supported The Original Fleetwood Mac At Redcar Jazz Club When I Was In A Local Band…He Was A Breathtaking Singer, Guitarist & Composer… I know Who I Will Be Listening To Today…RIP’.