Flog It! AXED after 16 years as BBC ‘make way for new generation of daytime TV shows’

The auction show, fronted by antiques dealer Paul Martin, 59, has become a daytime television staple since it first hit screens back in 2002 and sees members of the public have their treasured possessions valued by a team of experts.

Pre-recorded episodes of the BBC One programme show, will be shown in early 2019, before being taken off air for good.

Dan McGolpin, BBC controller of daytime and programming, confirmed to the Daily Mirror newspaper Antiques Roadshow-style show was being axed.

He praised the 45 minute-long programme’s ‘huge success’ and paid tribute to the ‘standout production team’.

A programme exploring Britain’s housing crisis and a series based on the best Christmas food on the table are among a number of new daytime shows that will take the place of Flog It!

McGolpin added: ‘If we’re trying to create the new generation then some of the long-running shows will have to go. Now and again, we reach a time to move on and modernise, bringing through some new shows.

‘We’re creating a new generation of daytime television programmes for BBC One. They are modern, accessible and relevant to viewers all around the UK.’ 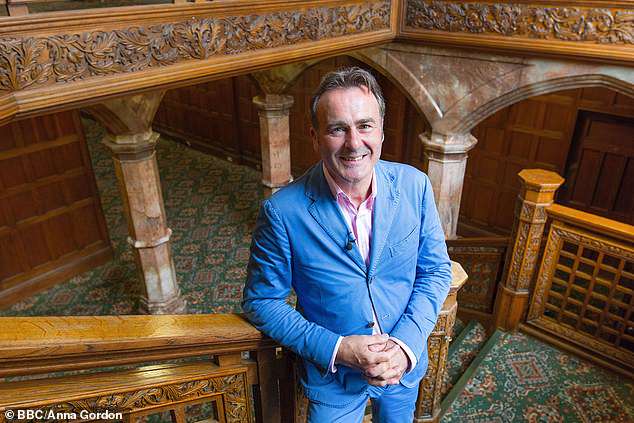 Huge success: The auction show has become a daytime television staple since it first hit screens in 2002 and sees members of the public have their treasured possessions valued

There will also be a new art-commissioning series hosted by Nick Knowles, and a show about budding entrepreneurs trying to launch their inventions.

The majority of the new shows will focus on the home.

Britain’s Housing Scandal will shine a light on the 200,000 domestic properties that are said to remain empty despite an estimated 140 families becoming homeless every day, according to housing charity Shelter.

Watchdog and Fake Britain host Matt Allwright will expose the nation-wide crisis across the five-part series, while trying to pair empty houses with people in need.

Looking forward to the festive season, chef Paul Ainsworth and home cook Catherine Fulvio will pair up to present Best Christmas Food Ever, scheduled to air in the two weeks before Christmas Day.

The duo will prepare seasonal dishes and other tasty treats, one of which will be inspired by a different celebrity guest appearing in each episode. 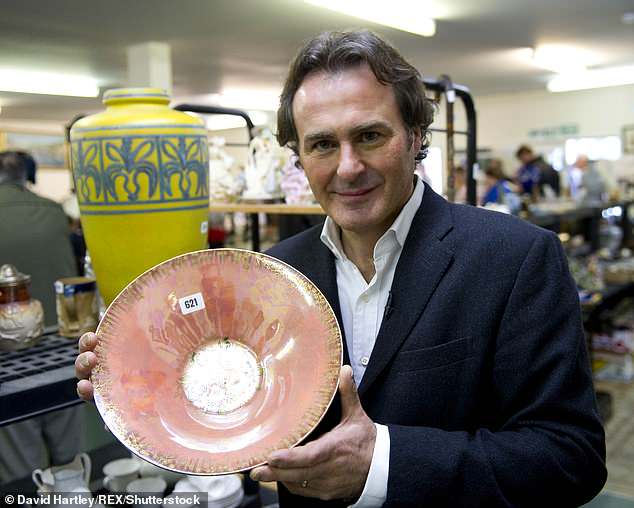 Goodbye: The departure of Flog it! will ‘make way for new generation of daytime TV shows’

DIY SOS host Nick Knowles will trade renovations for the real world trend of commissioning artwork in Home Is Where The Art Is.

The show will see three local artists battle it out in each episode to create bespoke pieces for mystery buyers, who they get a brief taste of by snooping around their homes.

The Customer Is Always Right will see each episode focus on three entrepreneurs, all in their first year of starting, who are trying to launch their inventions, ranging from pet accessories to home and garden tools.

They will test their products on potential customers, and learn the sometimes harsh truth about their creations.

Tackling the property programming market will be new series The Best House In Town, which will look at homeowners across the country who go the extra mile to make their houses stand out from the crowd.

The BBC has also confirmed new factual series Defenders UK, which follows the work of enforcement agencies across the country who crack down on crooks and conmen, including fly-tippers and unlicensed taxi drivers. 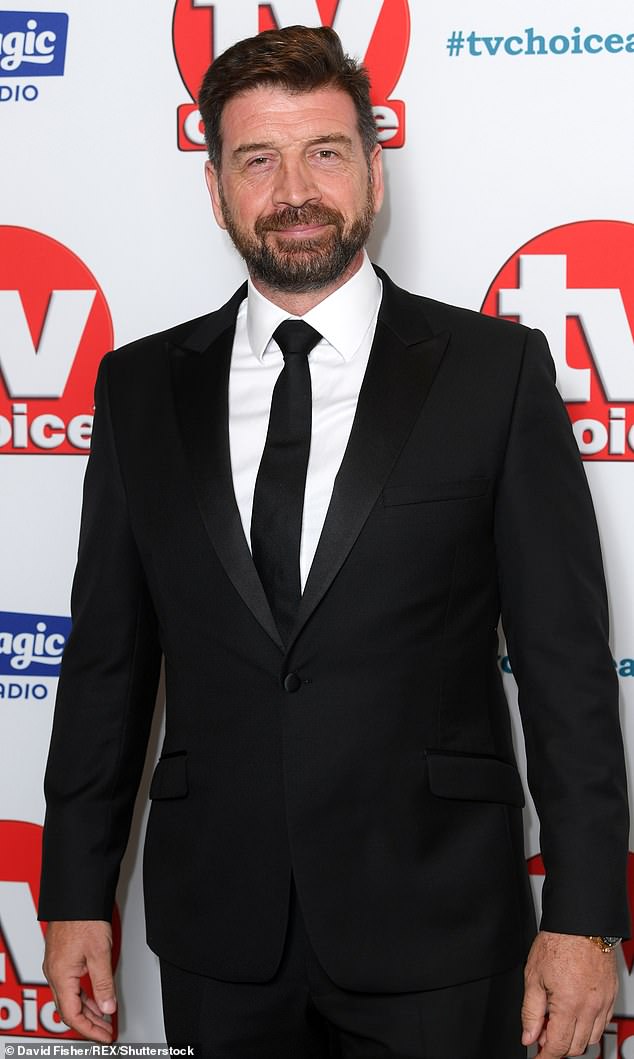 Art show: DIY SOS host Nick Knowles will trade renovations for the real world trend of commissioning artwork in Home Is Where The Art Is